Most Americans get their health insurance from either their employer or Medicare.

If you are a healthcare provider, your job likely existed before Obamacare and will still be there long after.

If your income is below $200,000 a year, the healthcare surtax doesn’t add to your tax bill.

You and I are part of the economy, and so is healthcare. We are all roped together.

That’s actually a good thing because we’re going to need each other next year when Obamacare changes into something else.

It’s not going to die… but it won’t be quite alive either. It will be somewhere between alive and dead. 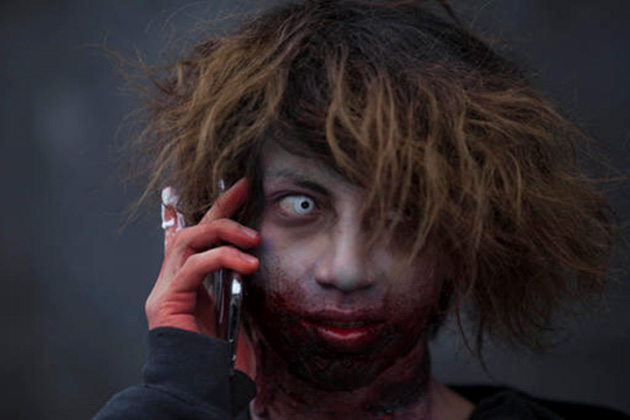 The Clock Is Ticking

Before the election six months ago, few people would have predicted today’s healthcare standoff.

Clinton supporters expected Obamacare would continue with some minor adjustments. Those behind Trump assumed Republicans would quickly repeal and replace Obamacare, as repeatedly promised.

Instead, the GOP House (barely) passed a replacement plan that the GOP Senate has little interest in pursuing. Negotiations continue, so we’ll see.

Unfortunately, time is not on their side. Obamacare is in deep trouble now.

As I explained back in March, the insurance companies haven’t been able to run profitably because not enough young and healthy people are buying Obamacare policies. That’s made them raise rates, which drives away more people and ultimately creates a vicious cycle.

Insurers have no incentive to stick around and lose money—and they must decide by June 21 whether to stay in the Obamacare exchanges for 2018. In some states, filing deadlines are even sooner. 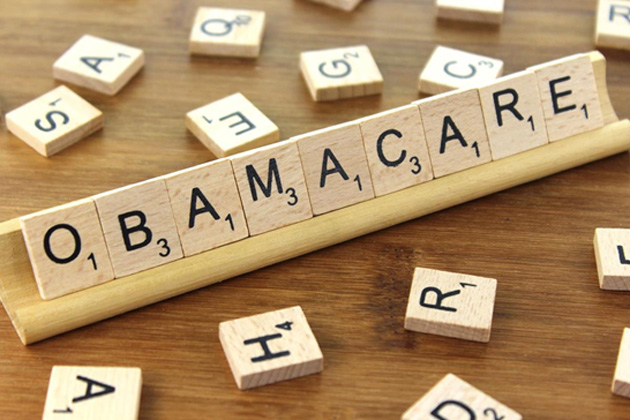 Yet the Senate seems in no hurry to act. The odds that they will hash out a bill and get the House and the president to agree in the next five weeks are pretty low.

Moreover, they can’t just extend the deadline. Insurers need months to reprogram systems, train staff, and build provider networks. Congress can’t dawdle into summer and then unveil something entirely new. If they do, the 2018 rollout will be a catastrophe.

So insurers are doing the rational thing. They’re either backing out or raising rates to compensate for all the unknown risks they will be taking.

We’ll see more such stories in the coming months. Barring some legislative miracle, the result will be an individual health insurance market with sky-high rates and deductibles—if your area has any insurers at all. Many won’t.

But there’s a twist to this, one few people are noticing. I learned it from healthcare policy expert Robert Laszewski, whom I’ve quoted before.

He says Obamacare won’t explode or collapse, even if Congress does nothing. That’s because most of the beneficiaries will still be heavily subsidized under current law. They won’t care what the price is.

Here’s how Laszewski explains it.

The health insurance companies' defensive strategy is simple: Limit the plan offerings available to ones that bring in the most premium and then drive the rates as high as they need to be in order to protect the insurance company's solvency. Health plan executives realize this will push the unsubsidized and partially subsidized people off the rolls but leave a core enrollment of taxpayer subsidized people insulated against the costs and ultimately profitable for the insurers.

Some experts have said that a death spiral by its very nature cannot be stabilized. Under Obamacare, that is not necessarily true. Because of the uniqueness of the program's subsidy system, there is likely a point where a health plan can concentrate its pool of covered people from among the most highly subsidized participants and collect enough premium to end the red ink. That is what these latest big increases are about.

So, health insurance companies are happy to take taxpayer money as long as they don’t have to take most taxpayers as customers. They only want price-insensitive poor people. But in cold, hard business terms, it’s probably their best move.

Bottom line: In 2018 Obamacare will still exist, but only as taxpayer-provided indigent care. The program’s heart and soul—the grand vision of “Affordable Health Care” for every American—will be gone.

What’s left will be a mere shell, stumbling around and consuming resources.

Or, as Laszewski called it, Zombiecare. 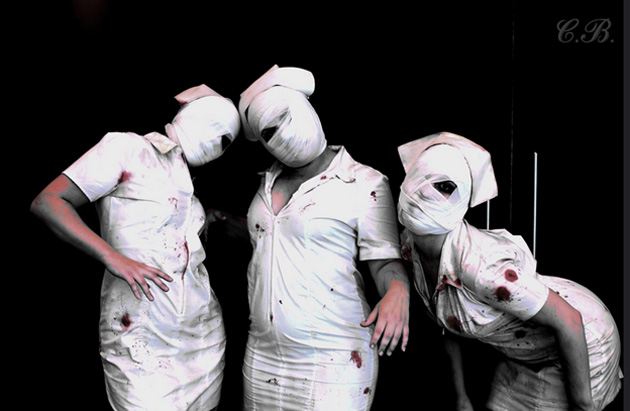 Stuck with the Bill

Aside from taxpayers, who loses in this scenario?

Not the poor—they’ll have subsidized health insurance.

Not the wealthy—they’ll have employer coverage or just pay out of pocket.

Not the elderly—they’ll have Medicare.

The losers will be in the middle: Working-age people who make too much to get Obamacare subsidies, but not enough to do without insurance.

They’re small-business owners and their workers, solo-practicing lawyers and other professionals, independent contractors, and others without employer coverage.

These folks are important to the economy. And next year, many will be uninsured. Insurance companies will identify the pain point and raise rates above it to keep them away.

Some in this group will get serious illnesses, have accidents, or otherwise need expensive healthcare that they won’t get—which will make them less productive to the economy.

The labor market is in an odd balance right now. Even while many remain out of the labor force or underemployed, good workers are scarce in some areas and occupations. Losing productive people to health problems won’t help.

But regardless, it appears set to happen. If you’re in the crosshairs, check out my Healthcare Crisis Survival article from last month. Our readers had some helpful ideas.

The healthcare industry will feel some pain too, which might show up in stock prices. Hospital stocks are especially vulnerable, since hospitals are legally required to stabilize anyone who checks into the emergency room, even if uninsured and unable to pay.

Medical-device and pharmaceutical companies might see lower revenue as well, since uninsured people may not be able to afford the latest drugs and technology.

With the economy already stuck in slow-growth zombie mode, we don’t need zombie healthcare too. But it’s what we are going to get.

The good news: The impending fiasco might convince the powers-that-be to try some new ideas. Other developed countries have found better ways. We can, too.

P.S. Next week is our Strategic Investment Conference in Orlando. I’ll be there to bring you the highlights on our SIC Live Blog. Look for more info soon.

P.P.S. If you’re reading this because someone shared it with you, click here to get your own free Connecting the Dots subscription. You can also follow me on Twitter: @PatrickW.