Most of the 12,000 soldiers, slaves, and others who began the encampment survived to leave it. About 1,000 didn’t.

Was that a victory? Well, yes, in the sense the army survived as a fighting force, and went on to win the war. But it came at a terrible cost.

Now fast-forward 243 years. Americans are entering another winter. Instead of red-coated British, now we face a viral enemy. Every single day, it kills almost as many as died at Valley Forge. And it’s wrecked the economy their sacrifices helped produce.

Like Washington’s army, we will get through this winter only at enormous cost—to our health and our economy. 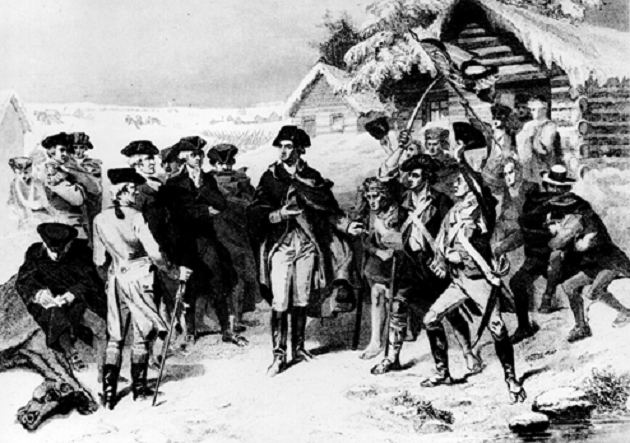 COVID-19 cases have been hitting the United States in waves. The first was in March/April. Another struck over the summer. Now a third wave seems to be building as case numbers hit new daily highs. Hospital loads are nearing crisis level in some places.

Worse, cold weather makes us spend more time indoors, where close proximity and poor ventilation can help the virus spread. The holidays will tempt people to attend family gatherings… where they may exchange “gifts” no one wants.

The US has already lost some 230,000 people to this virus. Thousands more needed extensive treatment and some are having long-term complications. Businesses are suffering as many consumers avoid public places, even with government restrictions lifted.

Yet as the US struggles, life is almost normal in Wuhan, China, where the virus apparently originated.

China did a couple of things differently. After some initial denial, authorities imposed harsh, extensive lockdowns last January. The restrictions were both lengthier and more rigorous than ours, but seem to have worked.

China still has outbreaks. This month a hospital in Qingdao diagnosed 12 cases in one weekend. Local officials leaped into action and in four days tested the entire population: 10 million people. (In the entire US we are testing only around 1 million people a day.) They traced the outbreak to two dock workers and an improperly sanitized hospital room. Then it was over.

The US, having done neither of those, now has no good choices.

I think more lockdowns are unlikely because political leaders (at all levels) haven’t prepared the public for the necessary sacrifices, or planned for the logistics. We may get “soft” lockdowns, and they’ll help, but we missed our chance to do it right.

Likewise, we still can’t test widely enough to stamp out possible outbreaks before they grow.

Some things have improved. Most people wear masks and practice social distancing. Doctors have found better treatments, so death rates are down. A vaccine may be approved by year-end. Better tests are coming.

But the clock won’t stop. Even if a safe, effective vaccine is found (which isn’t guaranteed), distribution will take months. Meanwhile the virus will keep spreading. 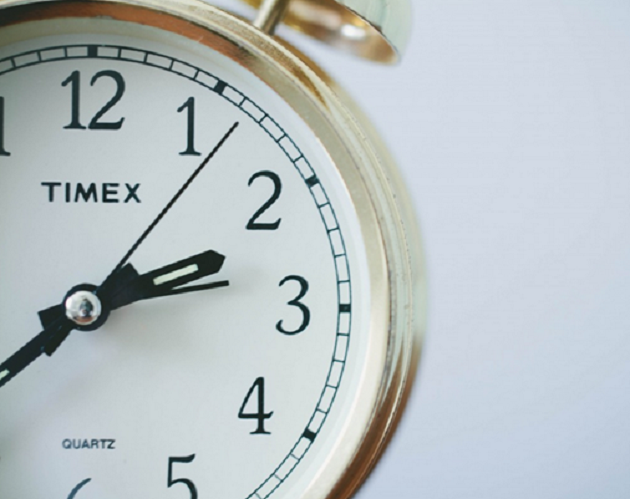 One idea, popular in certain quarters, is to “protect the vulnerable” and let the virus slowly infect the young and healthy people whom it is unlikely to harm.

That theory has problems. One is that the virus can still harm young and healthy people, who sometimes turn out not to be as healthy as thought.

But the bigger problem is that almost half the US population (47% according to this CDC study) is elderly, obese, diabetic, or otherwise subject to severe complications or death if infected.

Nor are these people conveniently arranged in nursing homes or other simple-to-isolate places. Many are still working. Some live with younger relatives or caretakers who have jobs.

Conceivably we could segregate these people and let everyone else get on with life. But it would be a huge task, there is no plan to do it, nor is there funding.

Bottom line: Winter is coming and it’s going to be bad. We managed the previous waves by shifting resources and healthcare workers to hotspots around the country. That won’t work when almost everywhere is a hotspot.

Economically, the “V-shaped recovery” narrative was always a dim prospect. Now even that hope is disappearing. Business activity will stay slow whether government orders it or not. There will be no lasting recovery until the virus is under control, and that will be late 2021 at best.

Note, too, the election has little impact on this. The next few months are locked in. It’s too late for policy changes to make much difference.

Spring will arrive and, like the Continental Army, we will move forward to better times. But we’ll move slowly, we’ll lose some people, and we’ll shiver along the way.