The funny thing about breakthrough technologies is that we rarely see the break. They tend to sneak up on us. Every now and then, something revolutionary comes out of nowhere, like the iPhone in 2007, but it still took a few more years to take off.

The other thing that changes slowly is us. Technology modifies our attitudes and beliefs so gradually that we don’t realize it’s happening, but the changes are real and usually permanent.

Just a few decades ago, it was unthinkable to share the kind of personal images and information many of us routinely show to strangers today. Internet access and social media have radically changed our attitudes about privacy.

This evolution has economic and investment consequences that we’re not always aware of. 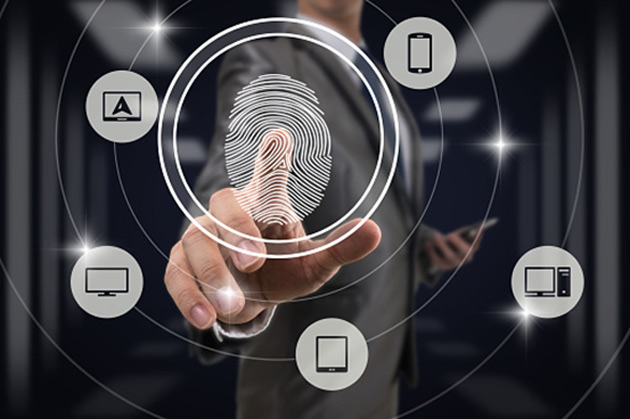 Eyes in the Sky

The photos got even more useful when Google Earth began offering 3D versions that made it possible to assess topography.

Almost everyone, however, is still missing the fourth dimension: time.

Most publicly available satellite images are weeks or months old, sometimes even years. That means there’s a lot of untapped potential. Being able to see live satellite images of some faraway location would certainly be useful—though technically it’s hard because low-orbiting satellites can’t hover over one spot like a drone or helicopter.

The latest idea: deploying large numbers of small, inexpensive satellites. Get enough of them up there, and one will always be in range.

All very nice, but there’s a dark side to this too. 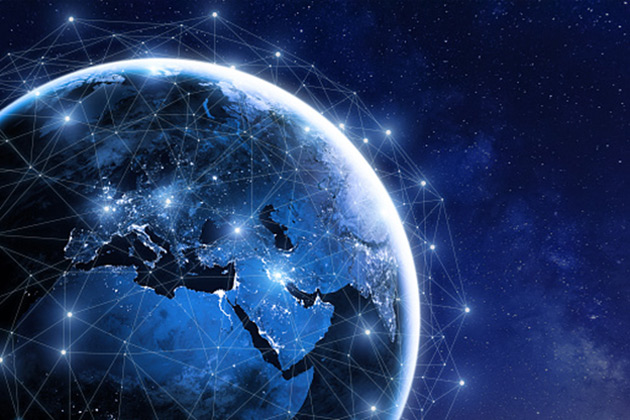 Real-time satellite imagery of the whole planet means all of us will be on camera any time we step outside. That’s kind of chilling.

Yes, it’s already possible to locate people via their smartphones, but you can stop that by ditching the phone. The satellite, on the other hand, will still see you or your car wherever you may go.

This will have benefits. For example, police could solve crimes by simply rewinding video to track everyone at a crime scene. However, a more malicious government could use it to silence dissidents or journalists.

For EarthNow, your lost privacy will be a revenue opportunity. Its press release says, “Initially, EarthNow will offer commercial video and intelligent vision services to a range of government and enterprise customers.”

They’re also careful to say their video will cover almost anywhere on Earth. You can bet the US government will redact sensitive places. The Pentagon won’t let anyone reveal whatever the heck it’s doing at Area 51.

The rest of us will get less consideration. If you like au naturel sunbathing, you can still do it—but more than just the sun may be watching you. 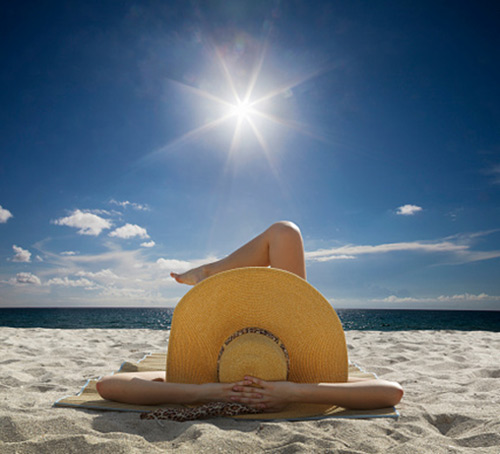 Combine this new snooping technology with the ones we already face, such as Facebook’s data gathering, and having any semblance of privacy is getting harder.

I think this won’t change, because most people don’t mind.

Intentionally or not, we’ve decided the benefits we get from sharing our personal lives outweigh the costs. We like…

These little conveniences are slowly embedding themselves in daily life. Millions of people now have Amazon Echo and other audio devices in their homes. The little boxes don’t listen all the time… but we’re being prepared for the day when they will.

And we haven’t even talked about non-satellite video. Security cameras are now common in public places and increasingly in homes. Have we seriously considered whether their benefits justify making everyone an involuntary video star? No. It’s just happening.

I think we’re now beyond such debates. The genie is out of the bottle and not going back in. The trend will keep rolling, whether you like it or not. 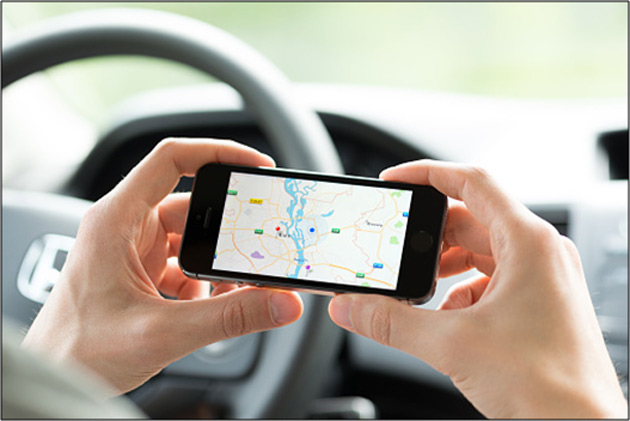 So, as time goes on, our lives will be increasingly open to everyone. We will share more personal info and expect others to do the same. Everyone will watch everyone else. What does that do to the economy?

For one, the same trend affects businesses. They’re already having a hard time protecting intellectual property. As John Mauldin wrote last weekend, some companies voluntarily give their valued secrets to the Chinese government, which gives them access to the Chinese market in return.

That’s the corporate equivalent of the deal web users make with Google. Give up your info and get something back without spending any cash. It will keep happening.

Another consequence of using data as a currency: these transactions have value that may not show up in GDP, but it’s not as negligible as you may think.

It also suggests one way to at least slow down this process: stop demanding free stuff. If you really value something, buy it with cash. If the seller won’t take cash, then maybe you don’t need it.

But that will be a temporary solution. The reality is that our concepts of privacy and modesty have changed radically and will change even more. Companies that admit this reality will probably be better investments.

You may not like what they do, but they’ll make money doing it. Pay attention.

For those of us who value our privacy and value fundamental rights there should be options and protections. I would never advocate just rolling over. Arguments have to be made against the sentiment that if you want to keep your information private your are hiding something and if you are hiding something you must be doing something wrong. No - it does matter how all of these new access channels are used and there has to be an agreement that includes those who want to maintain their privacy.

You didn’t mention that Europe is implementing GDPR. The USA should do the same. There’s a lot of space between giving the individual complete control of their data and letting Facebook, Google, etc. do whatever they want. Also, we don’t even know what data they are gathering or what is being done with that data.

People’s use of technology does indeed change privacy and is already being used by government to ‘nudge’ behavior. Wired magazine had a lengthy article earlier this year describing in detail the Chinese use of cell phones and credit cards to ‘encourage’  the politically correct [conformist]  behavior [and associations] it had gotten millions of people to enthusiastically adopt.  A very real 1984’s arrival in China.  Worth a read and fits right in with real time satellite observations. Privacy is definitely dead.

You must be JOKING when you say PRIVACY doesn’t matter! The Right to Privacy is one of the most
important Aspects of Life! JVH MD