In theory, capitalism is all about healthy competition, which makes producers deliver quality goods and services at lower prices.

Competition helps everyone, even producers. After all, if your competitors keep knocking you down, that means the market is suggesting you try something else. 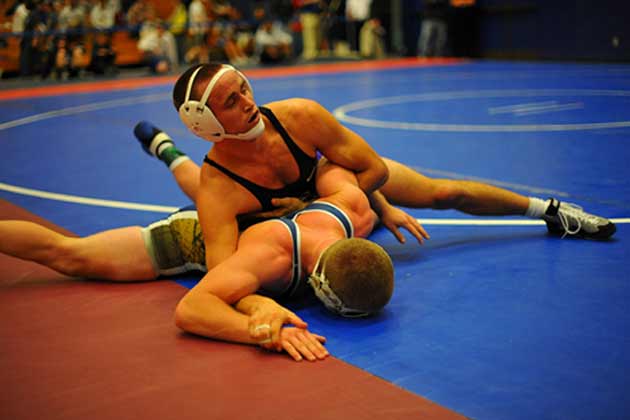 While most business leaders give lip service to the inherent fairness of free markets, in practice many try to avoid competition. Brilliant people devote entire careers to building innovative “moats” around themselves. The pharmaceutical industry, to name just one, is highly adept at it.

That’s all fine—until those businesses enlist the government to help them. Government exists to promote the common interest, not any particular company or industry.

All that comes to mind in the aftermath of Hurricane Maria. Among other things, the storm exposed a century-old law that needs us to take a good, hard look at it.

Wesley Jones was a US senator from the state of Washington from 1909 until his death in 1932, a few days after losing his reelection bid. 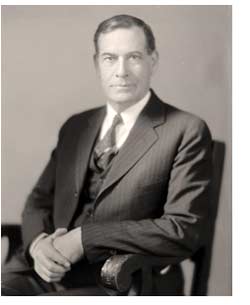 Even back then, politicians worked hard to bring federal spending to their states. Jones, for example, helped the state of Washington acquire the Puget Sound Naval Shipyard.

But what he’s best known for is the Merchant Marine Act of 1920, now known as the Jones Act.

The Jones Act requires that shipments between two US seaports travel only on US-flagged vessels, built in US shipyards, with American owners and crews.

The reason was to ensure the US kept a viable commercial shipping industry in case of war. World War I had just ended, so this need was evident at the time. Moreover, the act helped Seattle-based shipping lines pick up Alaskan freight business.

Today, the Jones Act gives a few US companies a legally enforced monopoly on cargo between the mainland US and Alaska, Hawaii, Puerto Rico, and Guam.

A 2012 New York Fed study found it costs twice as much to ship a freight container from the US East Coast to Puerto Rico than to nearby Haiti. That’s what happens when there’s little or no competition—and it shows up in the higher prices Puerto Ricans pay for ordinary goods.

When Maria struck Puerto Rico soon after, people wondered why the island territory didn’t get the same favorable treatment. The Department of Homeland Security said it wasn’t necessary—thousands of containers were already clogging San Juan’s docks for lack of trucks, drivers, and passable roads.

Still, calls for a Jones Act waiver continued. The president himself finally commented last week. Here’s how news reports described it (with my emphasis added).

“On Puerto Rico, Mr. President, why not lift the Jones Act like you did in Texas and Florida?” a reporter asked as Trump made his way to Marine One.

That candid answer seemed to confirm the most cynical fears: that the shipping industry was protecting its bottom line rather than help suffering Americans in Puerto Rico.

Apparently realizing how bad this looked, the White House announced the next morning the Jones Act would be waived for 10 days.

A 1936 Jones Act amendment exempted the US Virgin Islands, so McCain and Lee’s bill has precedent. If it passes, you can bet Alaska and Hawaii will demand equal treatment. And then the Jones Act will be no more.

Will it matter to anyone?

US shipping companies will be at a cost disadvantage because US labor laws won’t apply to any foreign competitors that start serving those routes. They’ll have to adapt.

On the other hand, autonomous car and truck technology might lead to autonomous ships too, or at least much smaller crews. Labor costs may be less important in the future.

Jones Act advocates argue the US needs shipyards and experienced workers so it can expand the navy in wartime.

That makes sense, but the assumption that future wars will look like World War II is probably wrong. We’ll have Robbie the Robot, not Rosie the Riveter. 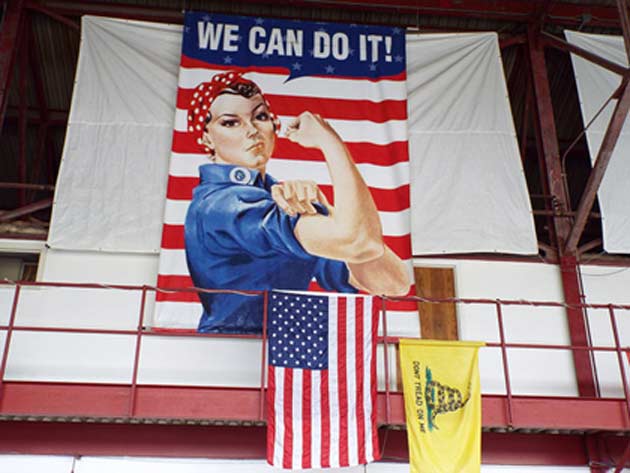 War or not, though, the US Navy, Coast Guard, and other government agencies will keep using American shipyards. That part of the industrial base won’t disappear.

(Disclosure: my co-editor Robert Ross and I have one such company in the Macro Growth & Income Alert model portfolio, and it’s performed well. Building ships for the US Navy is a profitable and growing business, and we don’t foresee that changing.)

On the other side of the equation, residents of Alaska, Hawaii, Puerto Rico, and Guam pay a special “tax” via higher prices every time they buy something from the continental US. It’s a direct transfer from their wallets to the US shipping and shipbuilding industry.

Is that fair? I think not. All those places have low-income Americans who need every penny, and the Jones Act isn’t helping. 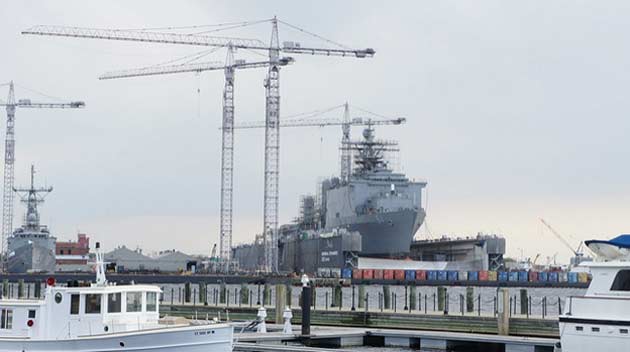 The Jones Act is a good example of well-intentioned laws that have outlived their usefulness. Businesses come to depend on them when they really should move on. Instead, they lobby Congress and often get their way.

When that happens, the economy stays less efficient for everyone. As with a garden, occasionally you have to pull up the dead weeds to make room for new growth.

Right now, the Jones Act is closer to getting yanked out than in decades. We’ll know soon if it happens.

The Jones Act was pushed through by Washington state business interests in order to keep control of Alaska’s economy and prevent the native Americans any rights of ownership.

The US airline industry operates under similar rules? In what way?

Perhaps your referring to the Civil Reserve Air Fleet which requires the use of US carriers to transport troops. Of course, a loop hole was approved abusing a code share agreement between Jet Blue and Emirates. Now our service folks can fly Emirates to get to work.

If you think it is smart to have the ability to get US troops where they need to be by relying on a foreign carrier (much less a government owned middle eastern carrier) by all means, sleep well and enjoy your foreign made product that costs a few dollars less.

We have to draw a line somewhere folks. If you let lower paid labor do everything, eventually, they will be the only ones who can afford to buy our products and the products we pay them to produce.

The article points to US labor laws as a reason for more expensive US shipping, so would it not make sense to eliminate laws that make us uncompetitive?  If we are unwilling to do that, then in times of war we cannot rely on bringing in vital goods from foreign lands.  We should also not be transferring high-tech manufacturing techniques to potential adversaries - China for example - which is akin to a policeman handing his sidearm to a bank robber.  Any nation needs to be self-reliant in any matter relating to national security.

Jill the Jones Act in Congress.  Lets see if Democrats will vote to protect the unions or the PR people.

Thank you for the background on the Jones Act.  Fantastic piece.  Keep up the good work!

There’s a bit more nuance to the Jones Act than what is laid out here. Few people realize that - other than the build requirement - the airline industry effectively operates under the same set of rules.

I am someone who spent almost twenty years providing financial services and other consulting services to the international shipping industry. I am also the author of a book entitled The Financing of Ship Acquisitions (now out of print, but still listed on Amazon). I was also on the fringes of almost every serious effort aimed at building ships in the U.S. at competitive prices. I want to say that I completely agree with you about the negative value of the Jones Act, a law that has pretty much killed the U.S. flag fleet. Well said! It’s time for the Jones Act to be repealed. I have been campaigning against it for as long as I was involved in the industry, and beyond. Regards. Frank Paine