This week, I have a TMI problem. That stands for “Too Much Information,” and typically means someone shared personal info you’d rather not know.

In my case, it’s not personal. My issue is that two straight weeks of high-intensity conferences put too much information in my head.

Last week, I was at our Mauldin Economics Strategic Investment Conference in San Diego, which was amazing as always. I heard some interesting economic ideas from top experts. I’ll tell you more after I review the video and audio. (You can do the same, by the way. Just click here for info on our SIC Virtual Pass.)

Now I’m in Austin at South by Southwest, the gargantuan idea festival that’s loosely about technology—hard to describe, but always interesting.

Both events draw smart, creative people from many professions. This year, with the economy supposedly at “full employment,” I’ve paid extra attention to how people describe their work lives. I’ve picked up some useful insight, too.

This so-called tight job market that might spark wage inflation? Maybe we should blame neither the Federal Reserve nor the Trump administration.

The problem may be employers who don’t understand what makes their best workers tick. 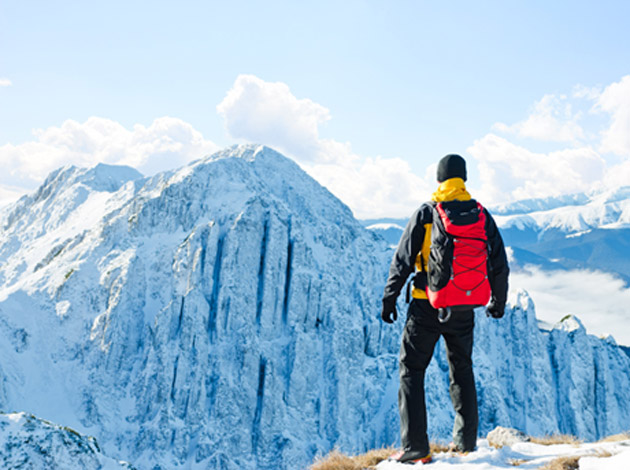 Flying to San Diego, I watched an old TED Talk on my phone by motivation expert Dan Pink. He discussed how people often don’t respond to rewards the way managers think they will.

This talk is from 2009, but I think it’s even more relevant today.

According to Pink, monetary incentives work best for repetitive, rules-based jobs. Yet those same contingent motivators (“If you do this, then you get that”) often reduce productivity in cognitive and creative jobs. People take longer and achieve inferior results.

Obviously, that’s not what managers want. But researchers all over the world consistently find it in different cultures and industries. They’ve put people in all kinds of test situations, and the same happens every time.

The reason, Pink says, is that bonuses, commissions, and the like make you narrow your focus. You concentrate on delivering the results that will give you the reward.

But those jobs are also the ones being most rapidly automated. So a higher proportion of workers are now in more creative roles, where narrowing your focus to get your reward is counterproductive. The company needs you to look for answers in unexpected places. “If-then” pay systems don’t inspire that.

This is a problem. Businesses aren’t getting the productivity they need, so they replace worker X with worker Y and get the same result. That costs money and disrupts everyone’s life.

There is a mismatch between what science knows and what business does. And what worries me, as we stand here in the rubble of the economic collapse, is that too many organizations are making their decisions, their policies about talent and people, based on assumptions that are outdated, unexamined, and rooted more in folklore than in science. And if we really want to get out of this economic mess, if we really want high performance on those definitional tasks of the 21st century, the solution is not to do more of the wrong things, to entice people with a sweeter carrot, or threaten them with a sharper stick. We need a whole new approach.

If sweeter carrots aren’t the right motivator in today’s jobs, what is? Pink says we all want three things:

If you wonder where money fits into that, it’s part of autonomy. People want to be comfortable and independent. Pink says wise employers get the money question off the table immediately. Pay people a fair wage, then start motivating them in other ways.

While that method may not succeed with every worker, employers who try it report good results. 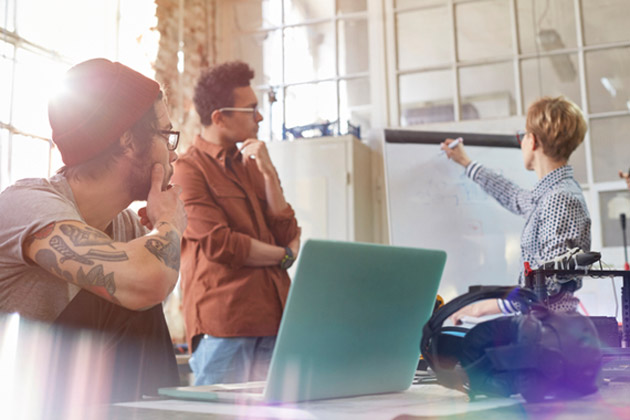 If the research and results are so clear, why don’t more employers do what Pink suggests?

Profit-focused executives may think everyone else is just like them: “I want more money, so they must want more too.” But research says that’s not always the case.

Creative people do want more, but not necessarily more money. They want more autonomy, more self-improvement opportunities, more purpose in their jobs. They want to feel valued and respected.

Managers should love this—spend less cash and get better results—yet for some reason, many are really bad at it.

As a result, a significant chunk of the economy is operating at low productivity. The output isn’t what it should be… and we see the results in low economic growth.

This isn’t something the Fed can fix. It will require a bottom-up change in the way business owners and managers think.

Yes, change is hard. And Dan Pink’s ideas aren’t necessarily right for every business. But if your company has a productivity problem—and the national stats suggest it probably does—then maybe you should try something different.

As the old saying goes: If you keep doing what you’ve always done, you’ll keep getting what you always got.

As employers realize these non-traditional rewards can work better, it might start affecting our economic data.

Right now, economists look mostly at cash compensation: average hourly earnings, household income, etc. But when people get “paid” in other ways, it may not show up in those statistics, which could lead to wrong conclusions and policy errors.

In fact, it’s happening already as benefits like healthcare become a bigger part of compensation in many companies. Those are hard to measure in aggregate data.

That gets back to John Mauldin’s point: our economic data is not as clear or reliable as it might appear. Evaluating it takes some thought... and we all ought to give it some.