Some things are too important to leave to politicians. One such thing: the money supply. That’s why the Federal Reserve Board is (at least in theory) an independent agency.

The Fed isn’t 100% free of outside influence, nor should it be. We just try to insulate it from electoral politics as much as possible. By design, the Fed doesn’t depend on Congress for funding. Likewise, its board of governors, once confirmed by the Senate, serve fixed terms.

Presidents generally like this arrangement because it lets them disclaim responsibility when the Fed does something unpopular. But that only works if the president doesn’t even try to assert control.

Trying to influence the Fed, as President Trump is doing, has three possible outcomes—and two of them are bad for Trump. Either…

Other presidents have tried this, and it didn’t end well. 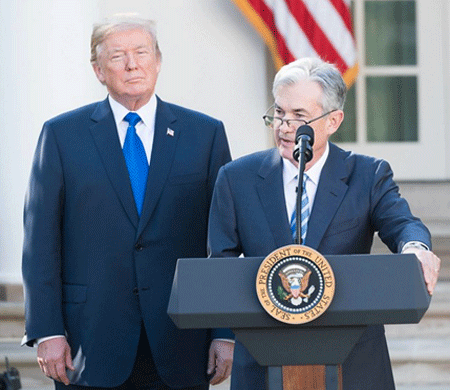 Trump had the chance to make a quick impact by filling several Federal Reserve Board vacancies in his first two years.

Alas, he didn’t seize that opportunity. Other things were more important, apparently.

I wanted to see broader representation for the Board of Governors. It shouldn’t be all bankers and economists.

That isn’t just my personal preference. The Federal Reserve Act specifically orders presidents to nominate Fed governors with “due regard to a fair representation of the financial, agricultural, industrial, and commercial interests, and geographical divisions of the country.”

Presidents of both parties have long ignored this law, and senators let them do it. Bankers run the Fed, supported by PhD-holding economics professors.

We have seen the results. I think some more diversity would make the Fed work better.

President Trump seems to agree… but he has a different kind of diversity in mind. He wants to add Herman Cain and Stephen Moore to the Fed board.

Either would certainly bring a new perspective, but not the kind the law requires. Cain and Moore would not represent “agricultural, industrial or commercial interests.” They would represent partisan political interests, and specifically those of President Trump.

Again, I don’t expect saint-like neutrality. Everyone has opinions. But the US has plenty of thoughtful, well-educated people who would do their best to consider the data and make good policy decisions. 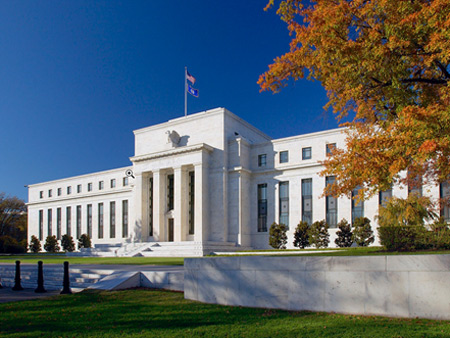 We hear a lot about Trump supposedly threatening the Fed’s independence. Whether he is doing that is an open question. But there’s no doubt he wants to… which, if the Fed cooperates, is the definition of “not independent.”

“I personally think the Fed should drop rates; I think they really slowed us down... There is no inflation. In terms of quantitative tightening, it should actually now be quantitative easing.”

Now, you could argue he isn’t actually telling the Fed what to do but just stating his opinion. Fair enough. But the president’s opinion counts more than yours or mine because he appoints some of the people who make these decisions.

Trump’s own appointees haven’t delivered the policies he wants, and he’s made clear that he considers it a betrayal. He has mused about firing Jerome Powell. (Contrary to what you may hear, he has the power to do that too.) And now, with Cain and Moore, he’s nominating Fed governors whose main qualification appears to be… loyalty to Trump.

Meanwhile, the Fed is already turning in Trump’s desired direction. We don’t know if they’re doing it in response to his demands or for other reasons. But it’s happening.

According to Trump, cutting interest rates and resuming QE will enhance economic growth. That’s not at all clear. The Fed did both for almost a decade, and it produced one of the weakest expansions in US history.

“Not helping” is one thing. What if a Trump-compliant Fed actually makes the situation worse? 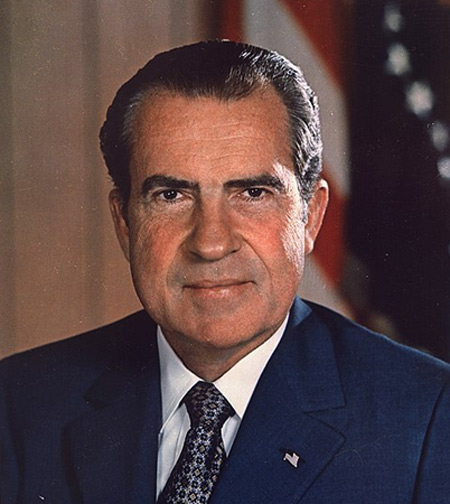 One of the many scandals surrounding President Richard Nixon was his Oval Office recording system. It gave later historians some rich source material, though.

For instance, we know from those recordings that Nixon privately pressured then-Fed chair Arthur Burns to cut interest rates before the 1972 election. Burns obeyed and Nixon won reelection. A year later, a deep recession began. Stocks crashed. Less than a year after that, Nixon resigned.

The rest of the 1970s were economically miserable. Paul Volcker eventually hiked interest rates to stamp out inflation, in the process causing recession, unemployment, and severe economic pain for millions.

History doesn’t repeat itself quite so neatly, but the parallels are obvious.

We can’t know what alternate history would have unfolded had Nixon left the Fed alone. In a better economy, he might have survived Watergate.

The episode nonetheless tells us that presidents can make the Fed do what they want, and the results may not be good.

I doubt I have ever read a more Cassandra like prediction. Inflation will be result of excessive lowering of rates. It won’t go well. Thanks Patrick!