Here we are in 2019, our last chance to make the Twenty-Teens a decade that worked. Whether you think it worked depends partly on whether you worked… and how well you were paid for it.

This time last year in Wages Are The Key to 2018, I said one scenario was, “Stronger-than-expected wage growth will make the Fed see inflation, tighten policy more than presently expected, and probably send stock prices lower.”

Sure enough, the Fed tightened more than people thought it would, and by the fourth quarter stock prices were indeed dropping.

But I also said the best long-term outcome was for higher wages to help workers recover their purchasing power, even if it meant short-term stock declines.

The weird part is, we got the bad without the good. The Fed tightened and stocks fell, but the average worker saw little or no real wage growth.

It wasn’t supposed to work this way. 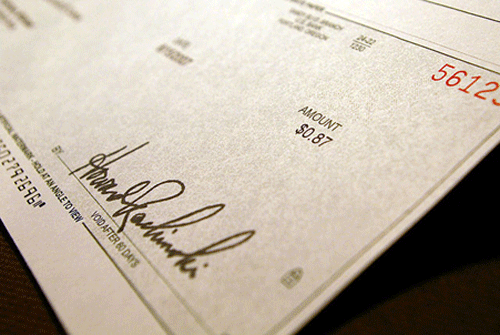 Bigger paychecks seem like a good thing, on balance. Better-paid workers save and spend more, stimulating the economy, and the government gets more tax revenue. Even employers like higher pay if it brings more productive workers.

However, the Federal Reserve doesn’t think that way. Its job is to promote

Higher wages aren’t always consistent with those goals. They actually conflict with the Fed’s mandate if businesses raise prices in response—i.e., inflation. So when the Fed sees pay rising, its reflex is to “tap the brakes” by raising interest rates.

That’s what happened in 2017 and again in 2018—not because pay was actually increasing much, but because the Fed observed low unemployment and figured higher wages would be right behind.

2018 is being called “THE YEAR OF THE WORKER” by Steve Moore, co-author of “Trumponomics.” It was indeed a great year for the American Worker with the “best job market in 50 years, and the lowest unemployment rate ever for blacks and Hispanics and all workers. Big wage gains.”

Unfortunately, this isn’t quite right. The Labor Department says average hourly earnings rose 3.2% in 2018 while CPI-U inflation (through November) was up 2.2%. That means these “big wage gains” were, after inflation, only 1%. Yippee.

This wasn’t the case for everyone; it’s a national average. Some people did better than average, others worse… and it appears the latter group was bigger.

In a November Bankrate survey, 62% of employed Americans said they hadn’t received a pay raise or taken a better-paying job in the last year. 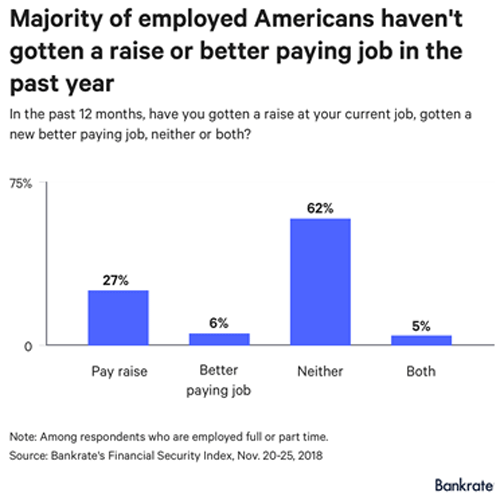 If this data is right, 2018 wage gains were both mild and concentrated in about one-third of the workforce. The rest still made the same as a year ago (or possibly less).

Now, does this look like an overheated economy that needs cooling? I don’t think so. But the Fed is cooling it anyway.

Here’s what the Federal Open Market Committee (FOMC) said in the minutes from its November meeting:

Participants observed that, at the national level, measures of nominal wage growth appeared to be picking up. Many participants noted that the recent pace of aggregate wage gains was broadly consistent with trends in productivity growth and inflation.

Let me decode this for you.

“Nominal” wage growth means growth before inflation. Which is picking up, as I noted above.

“Broadly consistent with trends in productivity growth and inflation” is more nebulous. They seem to be saying wages aren’t really changing much, once you consider added productivity and inflation. Which is also true, but it isn’t an argument for rate hikes, so why say it?

The answer, in my opinion, is that the Fed’s real goal in raising rates is to be able to cut again in the next recession, which may not be far away. If that suppresses wages in the meantime, the Fed figures it’s the lesser of two evils. 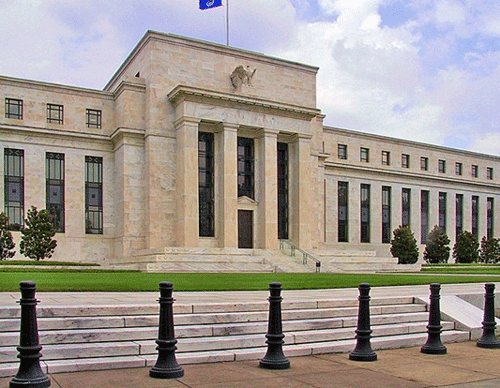 This isn’t a new or recent problem. Wages have lagged for most American workers for decades now.

The dollar amount shown in the blue line below is average hourly earnings, multiplied by average weekly hours, and then adjusted for inflation.

The underlying data is also for “production and nonsupervisory employees” only. It excludes managers, executives, and other high-paid employees. So this reflects the typical worker’s pay, considering both inflation and varying hours. 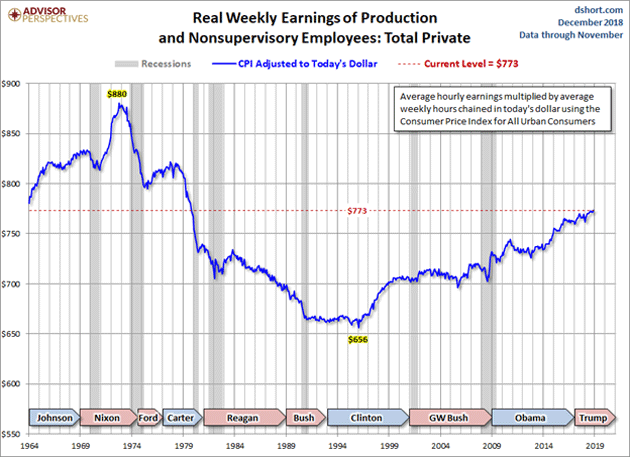 Crunching all that together, American worker pay peaked in the early 1970s, bottomed in the mid-1990s, and has been slowly climbing back ever since. It is still below where it was 50 years ago.

Hard to believe? You could argue with the inflation adjustment. Other things have changed as well. For instance, non-cash fringe benefits are a bigger part of compensation now.

But those are getting scarcer too, so I doubt they change the broader point: The US labor market is broken. Working hard and improving your skills doesn’t deliver the American Dream for most workers... and hasn’t for a long time.

Given that, it’s no surprise people are angry and demanding change. Thus far, it has not appeared. Monetary and fiscal policy are arguably making the average worker’s situation worse, not better.

What will 2019 bring? We’ll find out, but unless it includes widespread and significant wage gains, I don’t expect much big-picture improvement this year.

That is a problem, even if you are a wealthy investor. Stock prices are the present value of expected future earnings, which will materialize only if consumers can afford what your company sells.

The divergence of fiscal success and main street success continues widen. Eventually, it *will* converge (and possibly overshoot). The further it diverges, the more upheaval when it re-converges.

In short: the longer this goes on, the worse the effect of the reckoning.