Bankers divide the population into two categories: “banked” and “unbanked.” They seek to bank all humanity, because these days, to be unbanked is considered the financial equivalent of homelessness.

The grammar is revealing here. “Bank” isn’t a noun referring to that institution with impressive columns that holds your money. No, bank is a verb because it is an action done to you, not something that exists for you.

While some banks are run by honest folk, others are almost indistinguishable from criminal organizations.

Still, those “banksters” may be one of the best investment opportunities of your life. 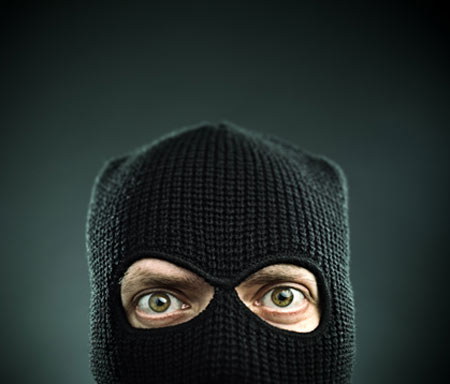 Bank scandals are nothing new in the US and elsewhere. Here are just a few examples from the last decade:

On September 8, 2016, Wells Fargo announced that it would pay fines of $185 million to federal and Los Angeles city regulators amid allegations that its employees had created millions of fake bank accounts for its customers.

I said when the story first emerged, “There’s never just one cockroach.”

Sure enough, the scandal dragged on for over a year. In August 2017, CNN reported that Wells Fargo “has found a total of up to 3.5 million potentially fake bank and credit card accounts, up from its earlier tally of approximately 2.1 million.”

On top of that, the bank also found over 500,000 unauthorized online bill pay enrollments. 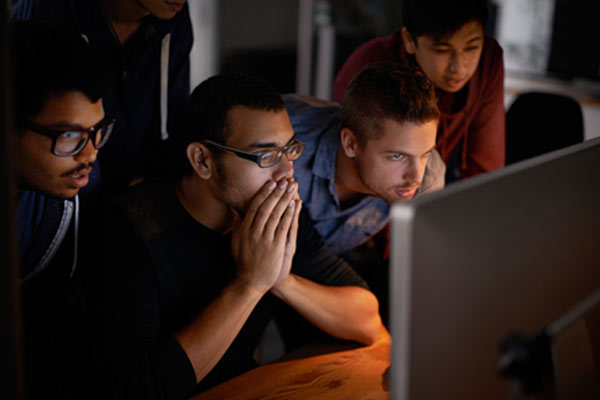 The news first broke in 2012. LIBOR is the London Interbank Offered Rate, which determines how much individuals and corporations worldwide receive for their savings or pay for their loans.

It was revealed that bankers at 300-year-old British bank Barclays manipulated LIBOR to their own advantage. But the rabbit hole went much deeper. In the end, Barclay’s (BCS), Citigroup (C), Deutsche Bank (DB), JPMorgan Chase (JPM) and UBS Group (UBS) collectively paid $9 billion in fines for LIBOR misconduct.

Under US labor regulations, that settlement should also have barred those banks from managing anyone’s retirement savings.

But no. In December 2016, the outgoing Obama administration gave those five banks a one-year exemption from the rule.

Then in December 2017, the Trump administration extended the Obama exemption for three more years.

Surprised? Don’t be. Letting the megabanks slide is a bipartisan tradition in Washington.

Last year, by the way, the UK Financial Conduct Authority decided to phase out LIBOR in 2021, apparently because even with recent reforms, banksters can’t keep their hands out of the cookie jar.

Here’s another example that’s even worse.

In 2015, some of the usual suspects—Barclay’s (BCS), Citicorp (C), JPMorgan Chase (JPM), Royal Bank of Scotland (RBS), and UBS Group (UBS)—were accused of manipulating foreign currency prices in a closed online chat room that they jokingly called “The Cartel” or “The Mafia.” All of them pled guilty to the felony charges. 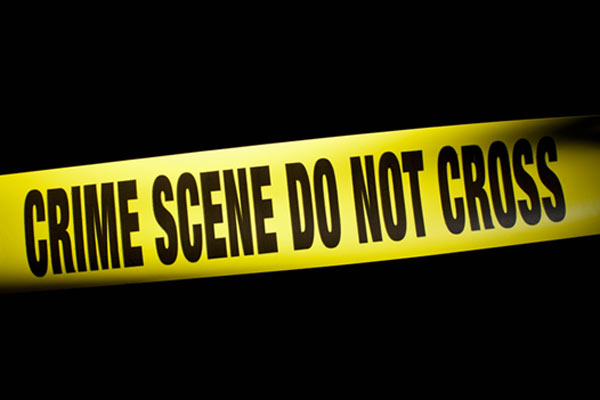 Those banks are now convicted felons, but all they ever seem to receive is a slap on the wrist.

Underwriting is a big part of their business, so being barred from it would be pretty severe punishment. Which is kind of the idea: Criminal punishment should be severe, so it deters repeat crimes and protects the public from being victimized again.

But not for banks.

Even though these banksters pled guilty to all of the charges, the SEC exempted them from the rules so they could continue underwriting. (One commissioner wrote a blistering dissent you can read here.)

Why even have a rule if we won’t use it?

We keep letting banks get away with risky or even fraudulent behavior, and they keep taking more risks and committing more fraud. This probably won’t end well.

Worse, the handful of banks that take most of the risk are pushing out all the others. Politico reported on January 8 that a top bank lobbying group had made a radical change.

The nation’s biggest banks are shaking up one of their trade associations in a bid to maximize their lobbying clout as Congress and regulators prepare to deal with crucial issues affecting the industry.

The board of the Financial Services Roundtable voted just before Christmas to pare down its membership only to banks with more than $25 billion in assets and to payments companies like MasterCard and Visa. The move decreases its membership from more than 80 to roughly 43, eliminating insurers, asset managers and other nonbanks.

The megabanks think their lobbying interests are no longer compatible with those of smaller banks and others. So they’ve kicked the small fry out of their club.

It’s nothing personal, of course. They just prefer their own kind. 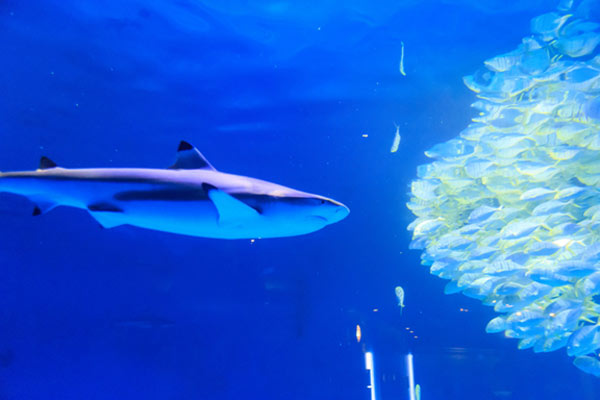 These few dozen top banks now represent most of their industry. All were either part of, or grew out of, the 2008–2009 financial crisis.

If you recall, the Federal Reserve, Congress, and Presidents Bush and Obama decided the banks were “too big to fail” and letting them collapse would wreck the economy. They employed various bailout programs paid for by our taxes to save the banks.

(Except Lehman Brothers, of course. I’ve still not seen a convincing explanation of why it was different.)

Anyway, bank stocks plunged to ridiculous lows during the crisis, before bouncing back once rescued. Now, less than a decade later, they’re back at ridiculous highs. Some look a little shaky because interest rates are rising and loan growth still low, but as a group, they are still handsomely profitable.

Better yet, regulators are afraid to take any steps that might make these banks smaller or less profitable. I had hopes this would change under the Trump administration, but it hasn’t.

History rarely repeats itself, but this may be an exception.

At some point, we will have another financial crisis, the banks will wobble and their stock prices plunge.

Then will come the moment of truth: Will government and Fed rescue the banks again? Probably. If repeated fraudulent behavior and felony convictions won’t make regulators force top banks out of business, it’s hard to see why a broader crisis would do it.

Being “too big to fail” is one reason the top bank stocks did so well since the crisis.

I don’t believe another crisis is imminent, but we’ll see one eventually. Whenever that is, people will get scared and sell off their bank stocks in a panic. If you’re ready with cash in hand, I think you’ll see some amazing bargains.

But in the meantime, you must preserve your capital.

One way to do that is with income-generating securities from stable, recession-resistant sectors and countries. Plenty are out there if you look in the right places. (Want specifics? I invite you to try Yield Shark risk-free today and get my capital protection and income ideas. Click here to learn more.)

The next step is the hardest one: wait. Your chance will come… but don’t move too soon.