Newsletter guys never really come out and say something with conviction. You have to be careful of your reputation, you know.

Also, you are never 100% sure of anything, so you always hedge. Having said all that, I am pretty sure that we just experienced a near-term top in stocks, which could develop into a protracted bear market.

What could follow is some kind of moralizing discussion about central banks and liquidity. I will skip that for now.

But if you want to spend some time talking about the policy implications, we have handed out a lot of cash in the last year in the form of stimulus checks, PPP loans, and enhanced unemployment benefits.

People spent less, paid down debt, and increased their savings. They are flush with cash. It would be naïve to think that this won't find its way into the stock market.

The View from the Top

This is true and has always been true throughout the entire history of the stock market: Retail piles in at the top, which is what’s happening right now. I am hearing stories of schoolteachers trading GameStop (GME). 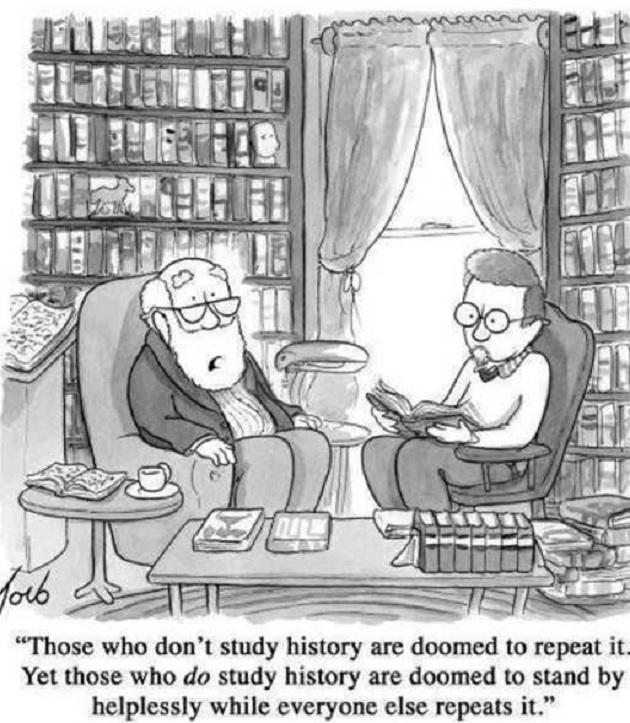 I am getting old. I have high cholesterol, somewhat high blood pressure, a knee surgery, thyroid issues, and a host of other health problems.

But the nice part about getting old is that you get to see a few cycles.

I would have less conviction about calling the top if I hadn’t seen what happened in the dot-com bubble. I was there for it at Ground Zero, in San Francisco in 1999.

Things are different, but still the same in many ways.

Retail participation in the stock market has increased dramatically. Thirty seconds ago, I heard from a guy who said that he knew of someone trading options on AMC Entertainment Holdings (AMC), the almost-bankrupt movie theater operator.

This is an adult swim—get out of the pool.

“Using the latest Flow of Funds for Q3 2020 and extrapolating with recent market moves, we find that US households’ equity allocation has risen to record highs, surpassing its previous high seen at the beginning of 2000 at the peak of the dot-com bubble.”

So what do you do? Where can you hide?

You can try to buy puts on the index, but that sort of thing is better left to the professionals.

The only answer is to close out positions, raise lots of cash, and wait for the next opportunity. It might be a while. But one of the reasons this is happening is because people have been told for so many years that fundamentals and valuation don’t matter.

Of course, it will matter again someday—perhaps soon. And that’s where value stocks come in.

In my newsletters, I have been writing extensively about a secular shift from growth to value. And if you recall, value stocks had a great run from 2000 to 2003, as the dot-com bubble was unwinding.

Back then, I was still an inexperienced investor, but I had a sizable allocation to the Dodge & Cox Stock Fund, the boringest of old boring value funds. It did pretty well in a market that was down 50%.

So, to the extent that you must invest in stocks, it must be in value. In quality names with lots of cash flow. The stuff that has been ignored the last five years.

As for the Moralizing

What hath we wrought? Twelve years of ultra-low interest rates, and now a year of unprecedented fiscal stimulus, have led to our current predicament where people have too much money and a surplus of free time.

Remember in 1999, when we were all day-trading in our offices? That was pretty much over by Q3 of 2000. The Robinhood traders will all lose their shorts and will have to go back to earning money the old-fashioned way: delivering pizzas.

The GameStop fiasco is one of these things that will be obvious in hindsight. Six months from now, with the S&P 500 significantly lower, we can look back at GameStop as the moment that the bell was rung.

They always ring a bell at the top. It happened with the financial crisis—the first indication that there was a problem was on February 27, 2007, when the ABX Index (of 20 subprime mortgage-backed securities) collapsed and China raised reserve requirements.

In this environment, there is no such thing as having too much cash. Cash is an option to buy something cheaper in the future.

I'm getting ready to do just that. You should be, too.