When I was in high school, I wanted to go to MIT and major in math.

Well, it is a good thing I didn’t go there because I would have been way out of my depth. I was the best math student at my high school, but I would have been in class with others who were the best math students at their high schools, along with a lot of people who were much smarter. I ended up majoring in math at the Coast Guard Academy, where I was a B+ student. I found over time that math didn’t interest me as much as I thought it did.

What did I intend to do with that math degree? I didn’t know—something in tech, probably. I had no idea what I wanted to do with my life. The good news is that majoring in math is perfect for someone who has no idea what they want to do with their life because you can do anything afterward. You can do finance, you can do engineering, you can do computer science. You can even go to grad school in humanities. Now I am a writer. Funny how everything works out.

For as long as I can remember, there has been a big push to get students to major in STEM disciplines because we have a shortage of scientists, engineers, and mathematicians, and those jobs pay pretty well. Your psychology degree from XYZ liberal arts university will get you waiting tables at King Kong Sushi. It’s all supply and demand.

But I have an observation about math and engineering jobs—while they pay well, they typically do not lead to much. Sure, you can easily make $300,000 to $500,000 writing code at Facebook, and that is certainly a comfortable living—but it is a job. You’re meal prepping and bringing your green beans and chicken into work in a plastic container. That’s one of the things I noticed about Wall Street after a while—most of those jobs are worker bee jobs, and you don’t have a lot of autonomy. You also do not have a lot of power.

Let’s talk about power for a second because power has an uneven reputation—when you’re talking about someone who seeks power, it’s usually associated with backstabbing and psychopathy. Let’s call it something else—influence. You do not have a great deal of influence writing code. Ok sure, maybe you do—maybe you were part of the team that developed the “like” button at Facebook, which did in fact change the world. And it would be cool to see your innovations used in real life. But when you’re talking about influencing large groups of people, and changing the course of history, nothing is better for that than an English degree.

Not that I ever had any ambition to be president or even to work in government. And somebody please electrocute me if I ever decide to go to law school. But by writing, you can spur people to action. I got 90 people to fly to East Frogkick, South Carolina for two days and listen to a bunch of doofs talk about markets at my third Daily Dirtnap conference last week. All through the written word. 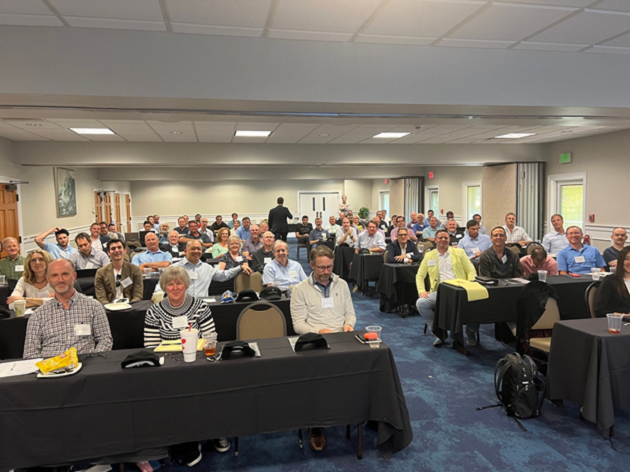 Careers in the humanities are not to be looked down upon. I’m in the process of finishing up an MFA, of all things, and I’ve found it extremely worthwhile. My writing, which was pretty good before, has gotten better. With writing, you can change how someone feels. Good writing elicits an emotional response. The Daily Dirtnap is the only financial newsletter I know of that will make you laugh—or cry—on a fairly routine basis.

Writing about finance is a specialized subgenre unto its own. A lot of the greed and fear in the markets comes from financial writers. Financial writing is often pure opinion, whether it’s on the valuation of a stock or the direction of a currency or interest rate. It’s persuasive writing. And there are some very good persuaders out there. There are financial writers who are rock stars within the financial community. They don’t make as much as the manager of a $10 billion hedge fund, but it’s still a pretty cool job.

You can be successful at anything you choose to do. But a lot of people look at this naively and say, well, coding has a higher average salary, which means it must be a better job. Not necessarily. The much-maligned liberal arts education is not such a bad thing.

I haven’t done a formal poll of everyone presenting at the Strategic Investment Conference this year, but I’d say there are a fair number who’ve built extraordinary careers off liberal arts degrees. Nobel laureate Henry Kissinger comes to mind—you can still catch him live on Monday, May 9. Or geopolitical expert George Friedman, who’s presenting tomorrow. Find the full lineup and grab a pass to the SIC 2022 here.