You’ve heard the old line about three kinds of falsehoods: lies, damned lies, and statistics. All three are easy to find on the Internet.

Unlike lies, though, statistics can be useful if taken with a grain of salt.

For instance, you want to remember that correlation doesn’t equal causation. The fact that event A repeatedly occurs right before event B doesn’t prove A causes B. Maybe they’re connected, or maybe it’s just coincidence. You can’t be sure until you dig deeper.

This matters for both economic and public policy questions. Consumers, businesses, and governments decide to do X because they believe Y will follow. But maybe it won’t, because X has nothing to do with Y.

Recently I got a useful reminder of this that might surprise you. It has to do with moving millionaires. 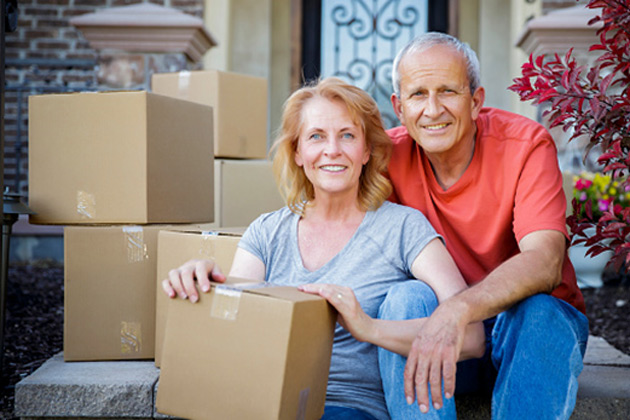 Many analysts (including me) worry about a pension fund crisis on the state and local level. Low interest rates and poor investments threaten the stability of public employees’ retirement plans, many of which weren’t fully funded in the first place.

A big part of the problem is that taxpayers in the US can (and do) move. High-tax states that desperately need the revenue to fund pension obligations may see their wealthiest residents move to lower-tax states.

But that’s just correlation. Are people really leaving the high-tax states because the taxes are so high?

And are the people leaving high-tax states the same people who pay the highest tax rates?

This is where the “proof” gets murky.

We know many wealthy people have not fled New York, California, and other high-tax places, and don’t intend to, so apparently, there are reasons to stay. 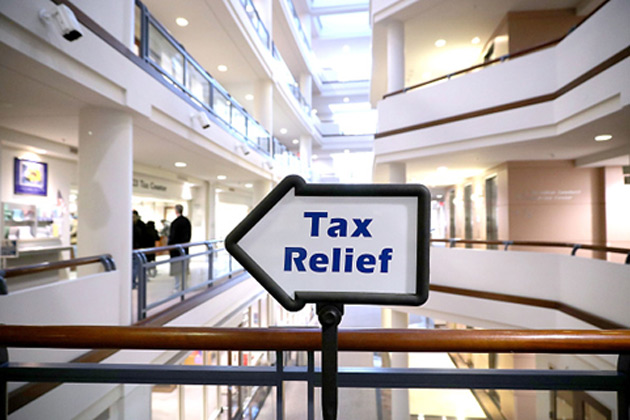 In his 2017 book, The Myth of Millionaire Tax Flight: How Place Still Matters for the Rich, Stanford University sociologist Cristobal Young questioned whether wealthy people are really so mobile.

Young’s research, based on 13 years of tax data for every US millionaire, says the opposite is more accurate. Only about 2.5% of millionaires moved to new states each year, and not all went to lower-tax states.

One reason is that millionaires tend to be older people with deep roots in their communities. They have family and business ties. They like living where they do.

Yet clearly, somebody has been moving. Who is it?

Answer: mostly young people, particularly recent college graduates. They are four times as likely as millionaires to move in any given year, and taxes aren’t the reason. They follow job and educational opportunities.

Now, you can certainly argue with Young’s data. Even if he’s right, he may not remain so. Technology is slowly breaking the ties between residence, work, and family. I think that trend will continue.

The broader point: This obvious “fact”—high taxes drive out wealthy people—really isn’t so iron-clad, once you look closer.

But you won’t know that unless you see the other side… which is hard because we’re all surrounded by oceans of conflicting data. 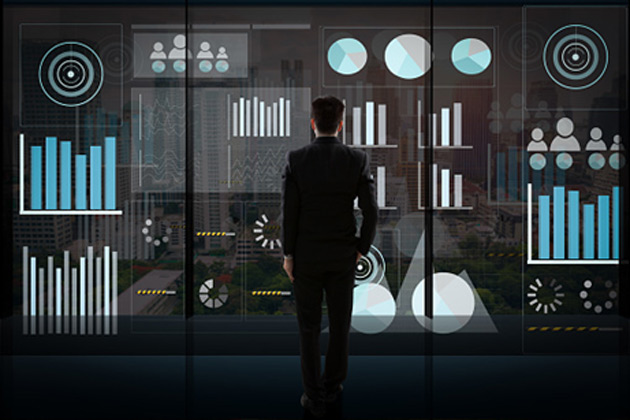 No one I know is more overloaded with information than John Mauldin. I’ve seen his computer screen, and the inbox is always jammed. Mine looks a little better, but not by much.

(Funny thing is, it was John who bought me my very first PC, back when I worked for him part-time in 1988. We had no email then. Now we blast words at each other all day long.)

Anyway, we get a lot of super-interesting stuff. John has an amazing list of contacts who send him a steady stream of economic analysis. I am in the unique position of being both on that list and a top beneficiary of it.

A small part of that data finds its way into Thoughts from the Frontline and Connecting the Dots.  We can only include so much. But if you want more, we have a way you can get it.

Recently, John made me the co-editor of his Over My Shoulder service, in which we share even more of our data trove—carefully filtered to keep subscribers informed but not overloaded. Over My Shoulder is a great service at a very reasonable price. Click here to learn more.

This brings up an important announcement.

Putting myself in front of this firehose means we’ve had to rearrange some of my work. I’ll keep writing Connecting the Dots, but after today it will be on the Mauldin Economics website instead of in your inbox. You can bookmark this page to always find my latest musings.

I’ll also keep writing for Forbes and a few other sites. And of course, you can always follow me on Twitter.

But Over My Shoulder is my focus now, so please check it out. Subscribing will be the best way to keep up with both my macro thoughts and the fascinating work of some of the world’s finest thinkers.

Two things are happening here in CA, at least with my friends/contacts in Orange County:

1) The Moving Millionaires are the ones that are retiring and well off but not rich. They are people who have $1+ million but not $10+ million. They can’t afford to live here in CA because of the high taxes but can live very well in other states. CO, TX, NC, AZ and WA (in no particular order.

2) Yes, young adults go where the jobs are and not for low taxes. But the companies they work for go because of the low taxes. Both for the company/corporation and the owners/executives.

Hear, Hear! Earlier posters are correct that it is the Income and not the accumulated wealth of millionaires that is imperiled by higher taxation in some states.

Also, without the convenient reminder of Patrick Watson’s always thoughtful essays arriving in my inbox, I am unlikely to open a new tab to pursue them. Because my time and speed on the internet is limited by rural dial-up, there is very little that I keep up with that way beyond email. And at 67, I feel life is too rich to be lost looking at a screen, or at fire hoses. Thank you!

My wealthy friends are mobile.  The trend is to have two homes: the original in the community they are rooted to and the second in a low tax state.  They (and me) juggle the residency requirements to accomplish their goal (successful people are goal oriented) of keeping friends and reducing taxes.

From my experience in MA this is extremely top of mind for wealthy and nearing retirement families.  My friends in FL are there for the sun, warmth and to change their residency; period.

I just read a comment that takes issue with millionaires, versus those with high incomes. But it’s gone now, censored out of existence. Why? Is a little criticism that uncomfortable?

And since this comment will also be deleted, I want to say something to Mr. Walker: please get rid of the “Getty Images” part of the pictures. I don’t exactly know why, but it’s gotten very irritating. Why are you doing free advertising for someone you’re also paying? Can’t you find free pictures? It looks like a part of the readers’ $4.95 (or $9.95!) is being spent on those silly pics.

^That there^ is some good advice, and it’s free. I find that if I feel strongly enough to complain about something in writing, I’m far from being alone. And that’s just one of the reasons that after considering the offer, I decided to decline joining ‘Over My Shoulder’: part of my money would be funneled to Getty. This way, I get to larf. (The other reason: You know what they say about opinions…)

Finally, I am one a them millionaires you was writing about. Big deal. This is the Socialist Soviet of Kali, but I’m still here, stratospheric taxes and all. Why? Because at 70 it’s pretty hard to just pull up stakes and leave. So the person you censored out of existence was right; INCOME is the important metric, not wealth (my house is about paid for, and it’s worth ≈$1.5 million. So I’m a multi-millionaire!

So big deal. <—[A $million would have been a big deal… in 1972! But now? Can’t even retire on a million without a cupboard full of Alpo. At least not living here, in Gov. Moonbeam’s dystopian nightmare.]

putting dots only on the website is a terrible idea. The article(s) still gets written. Get someone else to send it out by e-mail….  takes about 2 minutes ..... ?  Hope you can give this some thought.