The catalyst was Apple’s first iPhone, introduced in 2007. None of its capabilities were really new; they all existed in other devices, but Apple’s slick combination was a near-instant hit.

Competitors responded, and now up to two-thirds of adults in the developed world—and about 54% of people in emerging countries—own some kind of smartphone.

Life with “dumbphones” was different. Go back further, and we didn’t even have those, yet somehow we survived.

Last week, I got to relive that era, and you know what? I liked it.

I’ll explain why in a minute, but first, let me quickly remind you that you can still subscribe to Macro Growth & Income Alert for one full year for a 50% discount. If you take us up on the offer, we guarantee you’ll have a chance to earn at least $1,000 using low-risk options strategies in the next 90 days, or we’ll refund your full subscription fee. 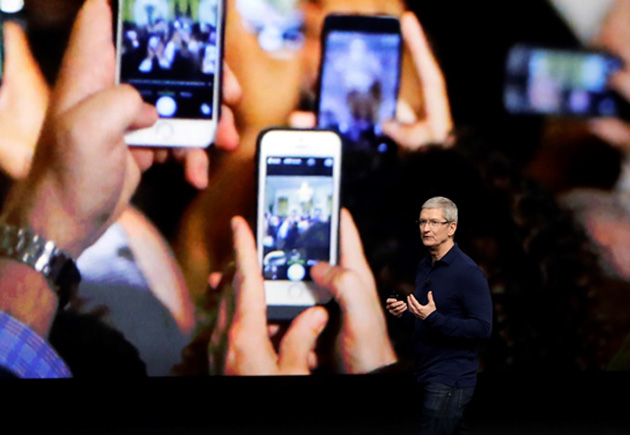 Yesterday, I flew home from five days in Maine that I spent with John Mauldin and other top economists and fund managers at the annual Camp Kotok economics/fishing retreat. The weather was beautiful; I even caught some delicious fish.

I’ll describe some of the fascinating late-night discussions in future letters. One reason why they were so fascinating is no doubt the peace and quiet at camp that encourages deep conversation. You see, the Camp Kotok venue, Leen’s Lodge, is in a remote area with spotty to non-existent mobile phone coverage.

That may seem like a small thing to you, but it completely changes the group dynamic. People look inward instead of outward. They notice each other. They communicate better.

All this would have been unremarkable 20 years ago—maybe even 10. Now it’s rare and refreshing.

This short break reminded me how our technology isn’t always as helpful as we think.

For instance, recently I saw a Quartz article on cursive handwriting. Many schools that stopped teaching it now realize that was a mistake. Research shows that writing by hand actually helps your brain work better.

The reasons for taking handwriting seriously are worth considering even if you’re not a kid or a parent worried about education. Anyone can benefit from penmanship’s cognitive benefits, whether you’re taking notes at a meeting or just trying to figure out what you think.

Brain scans during the two activities also show that forming words by hand as opposed to on a keyboard leads to increased brain activity. Scientific studies of children and adults show that wielding a pen when taking notes, rather than typing, is associated with improved long-term information retention, better thought organization, and increased ability to generate ideas.

That matches my own experience. I used to see people at conferences taking notes on their computers and feel a little embarrassed to bring out my paper notepad. But having tried both, I found that handwriting is faster, and I retain the information better. 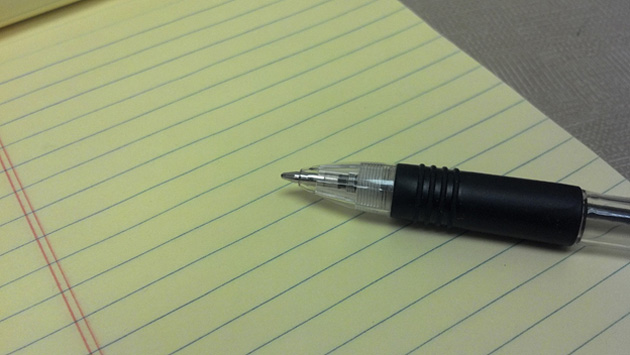 For all our whiz-bang technology, it turns out that a pen and notepad work better than the latest “notebook” computers and you never have to recharge them. (They’re also hackproof, at least for me. No one else can read my writing even if they steal my notepad.)

Investors should remember that principle.

The Next Hot Thing

Stock investors love to chase the next “hot thing.” Some company invents a widget and investors, expecting sales to go through the roof, buy the stock to cash in.

Even if the new invention works exactly as designed and costs less than competing products, people still may not buy it. Old habits die hard.

Ironically, Apple is wrestling with that exact problem. It’s getting harder to differentiate the iPhone from competitors—which in turn makes sustaining historic profit margins harder as well.

Apple doesn’t have a monopoly on success. Many smaller companies are working on technologies that may be the next hot thing, and even niche products can earn big profits if they fill a need. 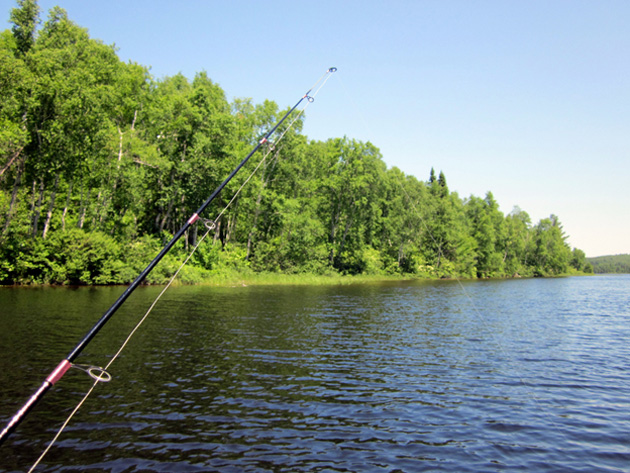 Sometimes you want to focus on the things that won’t change.

People will keep eating. They’ll still need places to live. They’ll need medicine when they get sick and transportation to get to work.

Technology changes over time, and so does daily life. But you can also make money from things that don’t change. No need to always chase the Next Big Thing—you may be better off with the simple and familiar.

Where to get those ideas?

Try this: Put your smartphone in a drawer and go fishing. You may be surprised what comes to mind.

P.S. Check out the #CampKotok Twitter hashtag for photos and articles about Camp Kotok.