Now, that’s something no one likes to hear. How come the one sector the US government spends the most money on—the FY 2018 defense budget is $824.7 billion, more than that of the next nine countries combined—is the most inefficient?

Here’s what most people don’t understand: It’s inefficient by design.

Nobody wants war, yet governments are obliged to spend vast sums getting ready to fight it. They’re usually not very thrifty either.

For investors, that’s actually a perfect combination because inefficiency, in this case, spells opportunity. And right now is an especially good time to get your feet wet in defense spending.

Technology is changing the very nature of warfare. A lot of expensive equipment will get replaced in the next few years… and what replaces it may surprise you. 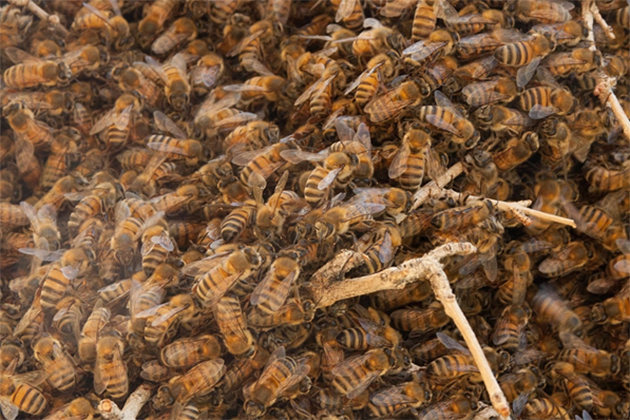 Back in the Middle Ages, the most powerful weapons systems were armored men on horseback and catapults for long distances.

Modern-day knights have better armor and longer lances, their “horses” have wings or rotors, and missiles take the long-distance shots. At its core, though, warfare is still about arming soldiers and sending them to face the enemy.

That may not be the case much longer.

Drone aircraft were the first breakthrough. They enable pilots to control their planes remotely, from a safe place, firing missiles when they see an enemy. A big step, but the big drones still resemble conventional aircraft. 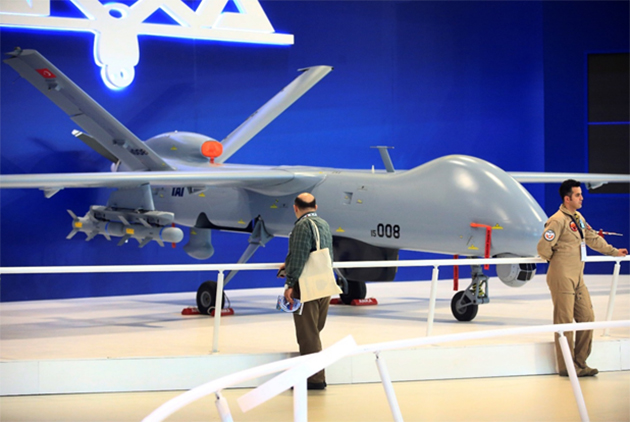 The new drones are getting much smaller—and that will change everything.

A few months ago, I saw Dr. Will Roper, head of the Pentagon’s Strategic Capabilities Office, speak at the South by Southwest conference in Austin. His job is to keep our armed forces ahead of adversaries by adapting off-the-shelf commercial technology.

(I wrote more about Dr. Roper’s presentation in Yield Shark at the time. Subscribers can read it here.)

Among other things, he was very excited about “drone swarms.” He argued that large numbers of small, inexpensive, autonomous drones working together can accomplish many of the same missions as expensive aircraft and human pilots.

Key to Dr. Roper’s vision: Drone swarms have no leader an enemy can target. They operate much like a swarm of ants or bees. No single bee knows how to build a hive, protect the queen, and produce honey. But collectively, they still make it happen, which is quite impressive. 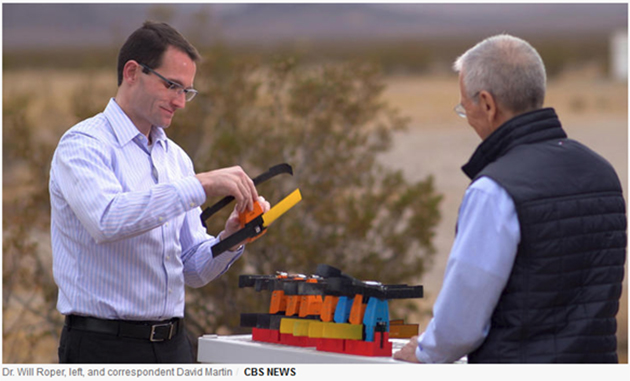 A few months ago, on 60 Minutes, Roper demonstrated some of his drones—and I bet the DoD has even better ones still under wraps. Some are small enough to hold in one hand.

That doesn’t mean the US government will stop buying fighter jets and armored vehicles. Wise generals don’t give up a capability that an enemy might have.

However, the defense industry will expand and change. Presently, leading companies profit by making sophisticated, expensive weapons platforms in relatively small numbers. Drones will be a different business. They’re small, simple, inexpensive, and the Pentagon will need a lot of them—maybe millions.

Customizing drones for particular missions will necessitate an ability to produce them quickly, as needed. Who knows, companies might even develop mobile drone factories that can deploy to a war zone and produce new swarms every day.

Of course, no one likes being swarmed, and there are already commercial anti-drone technologies. For example, paparazzi photographers using drones to spy on celebrities now meet everything from net-carrying counter-drones to trained falcons.

To me, that’s the really exciting part. Some of today’s ubiquitous technology originated in military applications. I wish we could develop them for peaceful reasons, but at least we have them.

Defense technology is one of the themes I follow for Macro Growth & Income Alert subscribers. It’s an all-weather sector in which normal economic rules don’t apply.

Right now, we have two open defense stock positions. One is a blue-chip US aerospace conglomerate (up 46% since recommendation) and the other a small, Israel-based company that builds and sells drones worldwide (up 36%).

Defense stocks never go out of style, and they’re about to enter a period of rapid innovation. I think there will be more great opportunities in this sector. I’m keeping my eyes open and I suggest you do too. 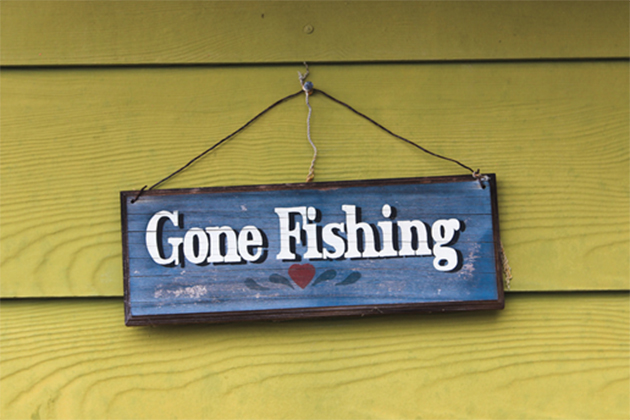 Tomorrow, I leave for Camp Kotok, the annual “economists’ retreat” in Maine. I’ll be there with John Mauldin and a few dozen economists, traders, portfolio managers, and journalists. This is my second time to be invited, and I’m looking forward to the fascinating conversations and to escaping the Texas heat for a few days.

Before I go, I want to remind you that right now, you can get a one-year subscription to Macro Growth & Income Alert at 50% off.

But that’s only the start. If you follow our recommendations, you’ll earn at least $1,000 in the first three months of your subscription. That’s our guarantee to you, or we’ll refund your entire year’s subscription fee.

I know that’s a pretty bold claim, but we’ve been doing it. In the three months from April to June, readers who followed our recommendations earned $1,148 in income. And since February, those who made the recommended trades earned $2,667.

To learn more about this limited-time offer, click here.

P.S. Check out the #CampKotok Twitter hashtag this Thursday-Sunday to see if your favorite economist is catching any fish. You can also follow me: @PatrickW.