President Trump wants to punish nations he thinks treat US companies unfairly, and China is first on his list. The North Korean missile situation is complicating matters. Trump openly says his position on trade depends on China’s willingness to help rein in North Korea.

It’s taking longer than he’s planned, but rest assured, serious trade actions are coming—and they will have a major economic and market impact.

Now is the time to fasten your seat belt. 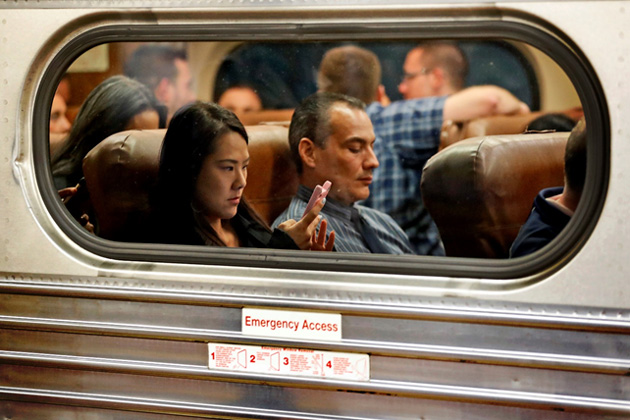 Last month, I explained how “Trade and National Defense Are Now the Same Thing.” At that point, the Trump administration was threatening to impose steel tariffs and import quotas, using a 1962 law that lets the president do this to protect US national security.

The Commerce Department report that would have justified this action was originally due at the end of June. They missed that deadline, for unknown reasons.

Did the Trump administration back down because other countries threatened retaliation? Maybe.

At the recent Camp Kotok economics retreat, I spoke with someone involved with US trade policy, especially as it affects China. I asked what happened to this “Section 232” action that had seemed so imminent.

My source said the White House ran into a veritable buzz saw of opposition, mainly steel-using businesses and their supporters in Congress.

The opponents appear to have succeeded, for now, but they haven’t killed the idea.

US law clearly gives the president this authority, and he doesn’t need permission from Congress. He can always change his mind. This is a strategic adjustment, not a policy change.

On Monday, President Trump signed an executive memorandum asking US Trade Representative Robert Lighthizer to investigate Chinese IP infringements under Section 301 of the Trade Act of 1974.

This section might allow the president to retaliate against Chinese intellectual property or “IP” infringements.

This is a serious problem, so it’s good that the president wants to stop it. But how he stops it makes a difference.

There’s no doubt about the outcome of this “investigation.” This sword of Damocles will hang over Chinese heads as US negotiators demand stricter IP protections. If they comply, the sword will magically disappear. If not, it may drop onto their heads.

Whether it happens under Section 232 or 301 or some other law, the Trump administration clearly intends to crack down on trade practices it considers unfair.

For the moment, nothing too serious is happening. North Korea is a higher priority, and the White House has plenty of other distractions.

That’s good news for investors because it means we have more time to modify our portfolios so they align with this new landscape.

Last week, I told Macro Growth & Income Alert readers to get ready for “Globalization 2.0.” The present international flow of goods and services will soon hit a barrier at the US border.

While President Trump may be the one who pulls the trigger, this has been building for a long time. Many countries are unhappy with current trade arrangements. They want something else—and I think they’ll get it. 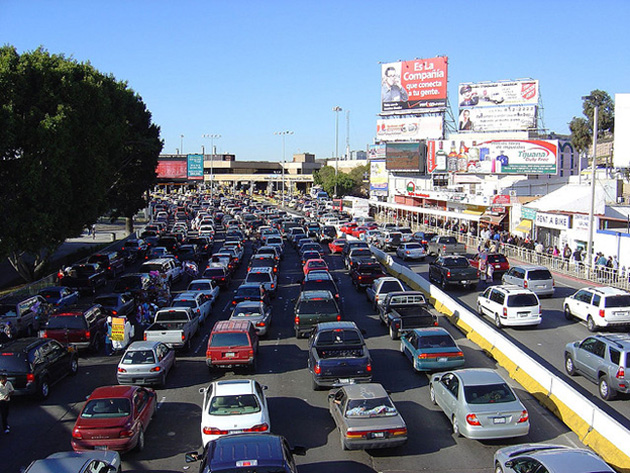 Globalization 2.0 has some important investment implications.

Instead of one big, worldwide “sort of free”-trade zone, I think we will have two trading blocs. They will be:

Trade will be relatively free within the US and outside of it. Getting goods across the US border, though, will be difficult and expensive.

Right now, the most successful US corporations are exporters that earn most of their revenue overseas. The weaker dollar gives them a tailwind.

This will change, for both export- and import-dependent US businesses.

Foreign companies with US customers will face a similar problem. As trade barriers rise, US government policies will increasingly put them at a disadvantage to US-based firms.

So how do you succeed on that new world map? Here are the two kinds of businesses that should thrive:

Any business that depends on goods or services crossing the US border will face real trouble in the coming years, so keep holdings of those stocks to a minimum.

The good news: many outstanding businesses are already in position to ride out this storm—and Washington’s political gridlock is giving us more time to find them.

Even better news: Companies fitting that profile can outperform even if we avoid a serious trade war. Owning them is an inexpensive hedge.

That will be my research focus in the next few months. I suggest you make it yours too. World trade patterns will look much different two years from now.

And if a US manufacturer expands a factory here to make and export more products that would probably be better made in the market for which they’re destined (not to save money, but for localization and customization, shorter lead-time, etc.) then is that a win for the company? buyers?

Only a portion of global business crosses borders and I’m afraid that using that physical demarcation to understand potential trade disruptions is probably inappropriately constraining the conversation.