Many people are worried socialism will take over the US. They’re sure it will be awful.

Socialism can mean many things. You hear it applied to state-dominated economies as varied as Venezuela, Norway, and China. I suspect Karl Marx wouldn’t consider any of those socialist.

Whatever the particulars, these fears would be groundless if we had done a better job preserving capitalism. Its failures open the door for other ideologies.

In theory, capitalism is all about free markets—“free” in the sense that anyone has the opportunity to compete against anyone else. Consumers decide who wins.

That’s not what we have in the US today… nor do most of today’s “capitalists” want it. They want the opposite: freedom to sell their wares to consumers who have no choice at all.

This can be highly profitable. Some of today’s top investors use it quite successfully.

Whether it’s good for everyone else’s economy is a different question. 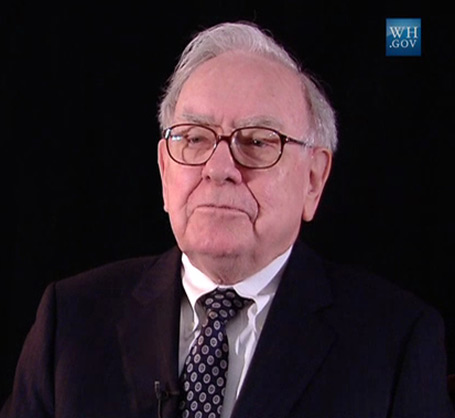 My colleague John Mauldin recently reviewed an interesting new book, The Myth of Capitalism: Monopolies and the Death of Competition, by Jonathan Tepper and Denise Hearn. John talked about how one or two companies now dominate many economic sectors.

Those are exactly the kind of companies that made Warren Buffett, the Sage of Omaha, one of the greatest stock pickers in history. Tepper and Hearn call Buffett the “antithesis of capitalism.” Here’s an excerpt from the book:

Buffett loves monopolies and hates competition. Buffett has said at his investment meetings that “the nature of capitalism is that if you’ve got a good business, someone is always wanting to take it away from you and improve on it.” And in his annual reports, he has approvingly quoted Peter Lynch, “Competition may prove hazardous to human wealth.” And how true that is. What is good for the monopolist is not good for capitalism. Buffett and Munger [Charlie Munger is vice-chairman of Berkshire Hathaway] always tried to buy companies that have monopoly-like status. Once, asked at an annual meeting what his ideal business was, [Buffett] argued it was one that had “high pricing power, a monopoly.” The message is clear: If you’re investing in a business with competition, you’re doing it wrong.

Unsurprisingly, his initial business purchases were newspapers in towns with no competition. According to his friend Sandy Gottesman, “Warren likens owning a monopoly or market-dominant newspaper to owning an unregulated toll bridge. You have relative freedom to increase rates when and as much as you want.” Back in the days before the Internet, people got their news from their local paper. Buffett understood that even a fool could make money with a monopoly, “If you’ve got a good enough business, if you have a monopoly newspaper… your idiot nephew could run it.” With that line of reasoning, in 1977 Buffett purchased the Buffalo Evening News, and then launched a Sunday edition to drive his competitor, the Buffalo Courier-Express, out of business. By 1986, the renamed Buffalo News was a local monopoly.

Buffett’s record speaks for itself. Buffett was one of the biggest shareholders in Moody’s Corporation, a ratings agency that shares an effective duopoly with Standard & Poor’s. (You might remember they rated the toxic subprime junk bonds that blew up the economy as AAA gold). He and his lieutenants bought shares in DaVita, which has a price- gouging duopoly in the kidney dialysis business. (They have paid hundreds of millions to resolve allegations of illegal kickbacks.) He’s owned shares in Visa and MasterCard, which are a duopoly in credit card payments. He also owns Wells Fargo and Bank of America , which dominate banking in many states. (Wells Fargo recently created millions of fraudulent savings and checking accounts in order charge more fees to depositors.) In 2010, he fully acquired railroad Burlington Northern Santa Fe, which is a local monopoly at this stage. He has owned Republic Services Group, a company that bought its largest competitor to have a duopoly in waste management. He has owned UPS, which has a duopoly with FedEx in domestic shipping. He bought all four major airline stocks after they merged and turned into an oligopoly. Lately he’s been buying utility companies that are local monopolies.

We could go on, but you’re probably noticing a pattern. He really doesn’t like competition.

Buffett clearly prefers businesses that don’t have to compete. That’s been good for his investors. It’s even spawned an entire investment industry; hordes of value-investing Buffett acolytes look for stocks with “wide moats” that discourage pesky competitors.

In the long run, though, companies without competition (i.e., monopolies) can lose something important: incentive to get better. With no near-term risk, they stop innovating, and eventually customers drift away.

That’s not good for anyone. The economy thrives when open competition encourages producers to deliver the best goods at the lowest prices. It has a cost: some companies fail. But that’s also important. It signals that those workers and capital should find better uses. 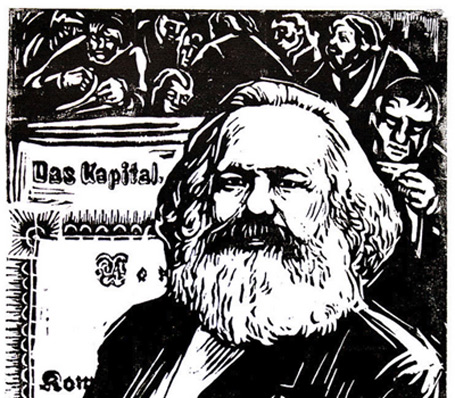 The broader point here is that leading  “capitalists” are often nothing of the sort, particularly when they use political influence to carve out monopolies.

That’s neither capitalism nor socialism. It is something completely different: crony capitalism, corporatism, corporate statism—the terms vary. It promotes wealth concentration that leads to economic stagnation, political instability and the current discontent… which might bring real socialism.

So if you fear socialism, the best way to stop it is to clean up capitalism.

That means stop letting government policy favor large, influential companies. Let everyone compete on an equal footing, and give consumers and workers freedom to choose what they want.

Conversely, if you want to bring on socialism, just pretend nothing is wrong and stay on the present course.

Fake capitalism isn’t working for most people. Eventually, they’ll demand something else. And they will probably get it too.