Some things are so horrible, you don’t want to think about them.

Institutional risk managers think about “tail risks”—scenarios with very low probability. But should they happen, the consequences would be so devastating that you must plan for them.

Often this involves questioning your assumptions. What if things you believe will always be true, suddenly aren’t?

In the mid-1980s, people in the Soviet Union thought their government was, if not ideal, at least secure. Ten years later, it was gone. Former Soviet republics like Ukraine became independent countries. Everything changed.

Could something like that happen to the United States?

It’s not a crazy thought. We’re politically polarized and maybe, as a population, the angriest we’ve ever been.

Historically, political regimes tend not to last more than a few centuries. The US probably won’t be an exception, though we also have our strengths, so we’ll probably last a few more decades, give or take.

However, that’s only a guess. The odds that it’s wrong may be low, but they’re certainly above zero.

So just as engineers plan for once-in-a-thousand-years storms when they design bridges, investors should think about remote scenarios. 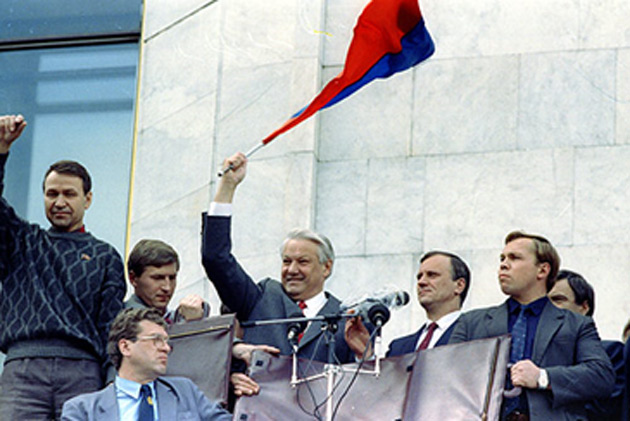 A few weeks ago, John Mauldin and I were on one of our frequent phone calls, discussing ideas for his annual forecast letter. We were despairing a bit over the political situation.

As you know if you read both of us, John and I disagree on some big issues. But we both love our country, and we’ve been friends long enough to respect each other’s opinions. We can talk civilly, which is often hard these days.

Anyway, part of that conversation appeared in John’s Year of Living Dangerously letter. Here it is.

I keep trying to imagine what/who might reunite Americans, and drawing blanks. As Lefsetz says, we don’t have the kind of issues that would do it. Nor do we have any elder statesmen or nationally unifying figures whom everyone respects, much less agrees with. This will make our various problems worse.

In short, I see dangerous times coming. I’d like to be wrong about this, but I don’t think I am. I think 2019 will be a Year of Living Dangerously, followed by the 2020s as a Decade of Living Dangerously. Then we’ll have a Great Reset and enter a new and better world. But we have to get there first.

I agree with this. We’re in dangerous times, and while it’s still highly unlikely, we can’t rule out a scenario in which the US breaks up into smaller sovereign countries, as happened with the Soviet Union, Yugoslavia, and elsewhere. It could happen violently, too.

I’ve tried to imagine, from a practical perspective, what that would mean for investors. The short answer is, “Nothing good.”

Investors succeed by either drawing income from some kind of asset they own, or by purchasing an asset and then selling it at a higher price.

The asset can be anything: buildings, raw land, stocks, loans, gold, or other commodities. But you need to own it or at least control it.

Ownership rights mean little without a government to protect them and courts to settle disputes. The US presently has both. What if it suddenly doesn’t? 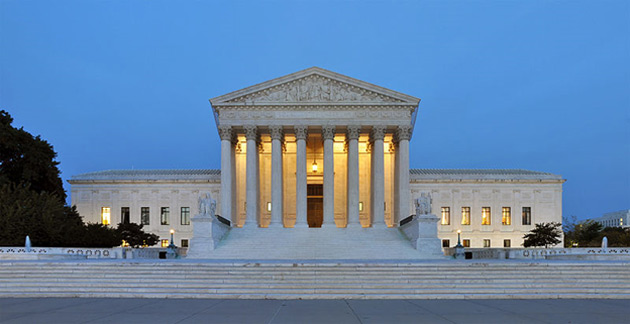 Suppose, 10 or 20 years from now, regional divisions cause the US to break up into several pieces, each with its own government. (Protecting your wealth might be the least of your worries in that event, but let’s assume it happens peacefully.)

Further suppose you own shares of stock in a large company that does business in all those new countries.

First, do you really own those shares anymore? Says who?

Again, we don’t know. But when this sort of thing has happened in other places, those in power often seized foreign-owned assets. And if you’re in, say, Texas, then California might consider you a foreigner. Or vice versa.

In the kind of bitter atmosphere that would make the US fall apart, it’s easy to imagine majority groups punishing those they perceive as “the other side.” Taking your property is one way to do it. 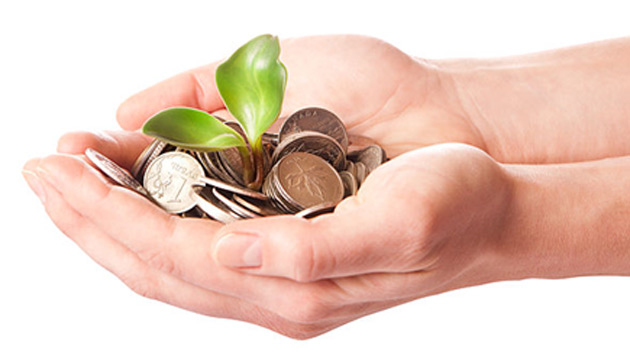 Again, I’m not predicting any of this will happen. I doubt it will. But with non-zero risk and  consequences so terrible, maybe it makes sense to hedge against the possibility.

How would you do that?

Well, one way is to hold hard assets like gold, stored in places where a new and unfriendly government couldn’t reach them. But that has other risks and is probably not appropriate for your whole portfolio.

Another way is to own local assets tied to wherever you live. That could be real estate, small businesses, loans to local borrowers, or other things. The point is to remove, as much as possible, the exposure to governments that might stop defending your property rights.

If you have cash to invest, maybe do some local “angel investing” in addition to buying stocks. Find entrepreneurs in your area who need capital and offer to help them.

A local farm or ranch, for instance, should be able to keep operating even in these worst-case scenarios. People will always need to eat.

I realize this isn’t pleasant to think about. The safety briefing on your airliner isn’t fun either. It might seem unnecessary since almost every flight arrives safely.

But if yours doesn’t, you may be glad you noted the nearest exit.