Financial markets move when humans (or machines programmed by them) decide to buy or sell. In theory, these decisions are rational, but in reality, they’re often driven by emotions.

The two key investor emotions are fear and greed. Today, I want to talk about fear.

Fear usually helps us avoid harmful and potentially dangerous situations. However, if we let it gain control, it can expose us to great harm. 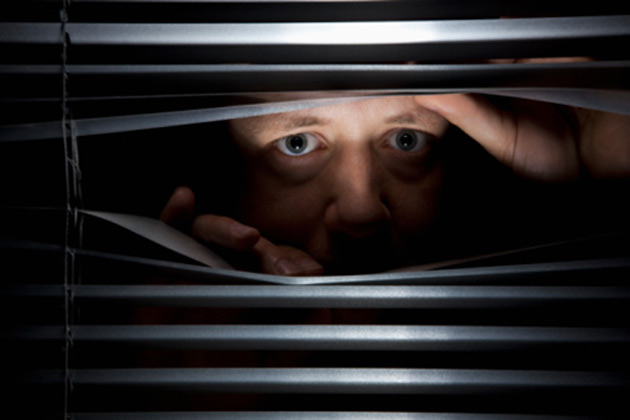 Financial Times columnist Rana Foroohar recently described a study of working-class voters and their economic concerns. Many respondents worried, despite good news about jobs and growth. But here’s the key part:

The sense of almost existential anxiety that you can hear in the voices of the individuals quoted in the report reminded me of a conversation I had in 2015 with Starbucks CEO Howard Schultz.

He mentioned that he’d noticed that after the civil unrest in Ferguson, Missouri, following the shooting of a young African-American man by police there, coffee sales had tanked—not just in Ferguson, but nationally. They returned quickly, but have continued to dip, briefly but significantly, if there is political or economic news that makes people feel nervous—the risk of a government shutdown, or a shooting event.

His take was that consumers simply felt a “fractured level of trust and confidence” that he attributed to the sense that the government is no longer functional and that nobody was looking out for the welfare of the middle classes.

This is interesting. Traumatic news events seem to have a measurable macroeconomic impact on Starbucks coffee sales nationally—not just the affected areas.

And over time, this nervousness can become a constant anxiety that disturbs the economy. 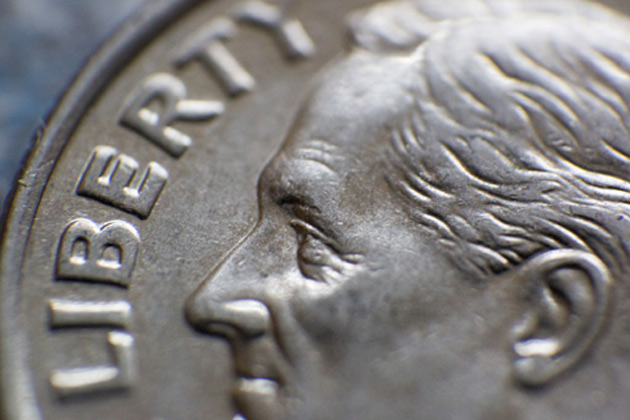 Franklin Roosevelt famously said, “The only thing we have to fear is fear itself,” during his 1933 first inaugural address, in the depth of the Great Depression.

Even if you dislike FDR’s later policies, the line about fear was good advice. Here’s more from that speech:

This great Nation will endure as it has endured, will revive and will prosper. So, first of all, let me assert my firm belief that the only thing we have to fear is fear itself—nameless, unreasoning, unjustified terror which paralyzes needed efforts to convert retreat into advance. In every dark hour of our national life a leadership of frankness and vigor has met with that understanding and support of the people themselves which is essential to victory. I am convinced that you will again give that support to leadership in these critical days.

In such a spirit on my part and on yours we face our common difficulties. They concern, thank God, only material things. Values have shrunken to fantastic levels; taxes have risen; our ability to pay has fallen; government of all kinds is faced by serious curtailment of income; the means of exchange are frozen in the currents of trade; the withered leaves of industrial enterprise lie on every side; farmers find no markets for their produce; the savings of many years in thousands of families are gone.

More important, a host of unemployed citizens face the grim problem of existence, and an equally great number toil with little return. Only a foolish optimist can deny the dark realities of the moment.

Yet our distress comes from no failure of substance. We are stricken by no plague of locusts. Compared with the perils which our forefathers conquered because they believed and were not afraid, we have still much to be thankful for. Nature still offers her bounty and human efforts have multiplied it.

Today, surrounded by negative messages in the media and challenges in our lives, we have trouble finding that balance, which may lead us to make bad choices.

And those don’t just hurt ourselves: our fear affects the economy, and therefore everyone.

My solution: We should take more breaks. 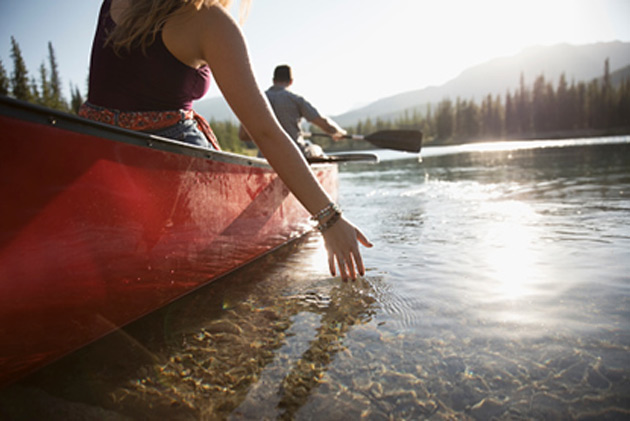 Some people react to fear by withdrawal. They avoid social media, don’t watch the news, try to stay blissfully unaware.

That can work sometimes, but most of us can’t hide that way. Our jobs require us to know what’s going on, or people tell us even if we don’t want to hear it.

Furthermore, ignoring problems rarely makes them go away. They just fester when we could be using that time to plan solutions.

So what to do?

What works for me is intermittent withdrawal. You don’t have to unplug for weeks. Just put your phone in a drawer and read a book. Go for a hike with your family. Take a drive in the country with music blaring. Do whatever takes your mind off that fear.

When you come back, you’ll probably make better decisions and be better prepared to face the issues that were bothering you. The result should be higher income, improved investment results, and a generally happier life. Which is the whole point, right?