Memorial Day is supposed to be for remembering our war dead, but somehow, it morphed into the unofficial summertime launch weekend. Those lucky enough to have paid holidays use the day to relax. Retailers use it to promote sales. We mostly forget the original idea.

This didn’t happen overnight. It took time, and it illustrates how economic forces slowly but surely overwhelm almost everything else. No one planned it this way—it just happened as people made “rational choices.”

The human drive to constantly better ourselves has motivated entrepreneurs to give us things that make life better.

The problem is that “better” never ends. Our endless drive for more money, more stuff, and just generally “more” has turned into a vicious cycle of materialism. Hence, the so-called “rat race.” 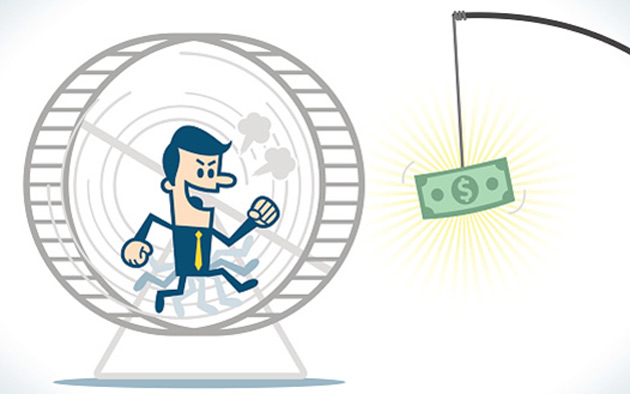 "The world is increasingly designed to depress us. Happiness isn’t very good for the economy. If we were happy with what we had, why would we need more?

To be calm becomes a kind of revolutionary act. To be happy with your own non-upgraded existence. To be comfortable with our messy, human selves would not be good for business."

Haig is correct: A consumer-driven economy has problems when too many people decide they “need” less.

When markets crashed in 2008, the company where I worked at the time got hit hard. I survived the layoffs but took a giant pay cut. My peers and I suddenly grew amazingly frugal. We had little choice.

While the experience was a painful one, it also proved helpful. I learned that I didn’t need many of those things I stopped buying. In time, I didn’t even miss them. I still don’t.

Now look what else happened in those years.

Is it coincidence that the economy entered a years-long, low-growth recovery just as millions of consumers lowered their sights and wanted less? Probably not. 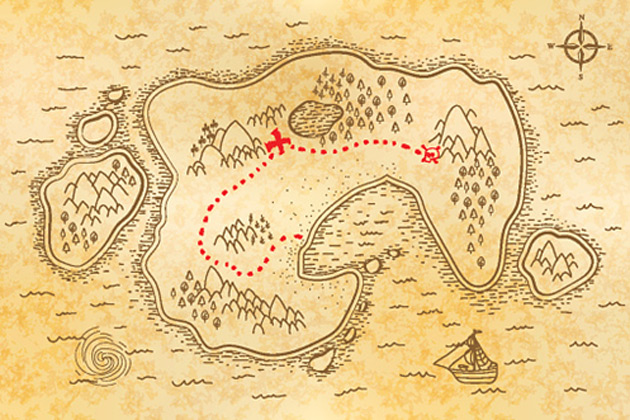 We all want happiness. However, you define what makes you happy. You can draw your own treasure map and place “X” wherever you wish.

There are good ways and bad ways to do this. The worst way is to define your happiness relative to others’. That’s how you enter the never-ending rat race.

Also, a standard in which your own happiness depends on others failing isn’t the route to life satisfaction. Much of Wall Street thinks that way, and it produces some profoundly unhappy people.

Another danger: we all need aspirations. They drive us to work hard and think creatively. Define success too low, and you may not achieve your full potential.

Personally, I think money is a terrible benchmark. We use it because it’s convenient and easy to quantify, but it misses a lot.

If happiness means “having everything you want,” you can either…

Last weekend, I stumbled on a Wall Street Journal article about former Guns N’ Roses guitarist Izzy Stradlin. He struggled with drug addiction and left the band in its heyday. Decades later, he’s still alive and making music, though.

WSJ quoted a 1992 interview in which Stradlin said getting a dog helped “keep my perspective, see life through a dog’s eyes. You’re doing all right if you’ve got food, a place to sleep and someone to pet you.”

That’s true. But we humans usually want a little more. 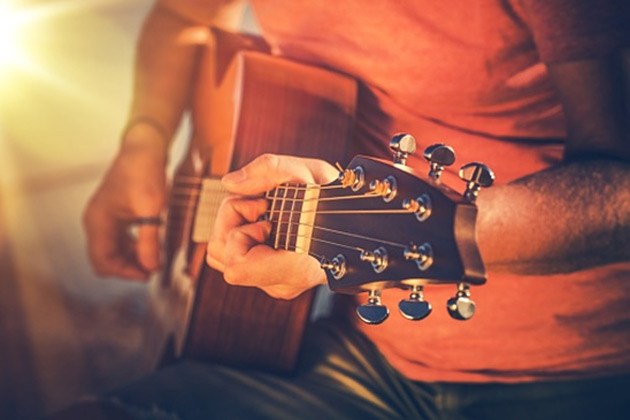 In last week’s article, I suggested taking intermittent media breaks to help reduce economic fear. Another benefit is that they get you away from the incessant commercial drumbeat. It’s hard to set reasonable goals when people with ulterior motives are telling you what they should be.

Here’s another suggestion. Check out the aptitude testing offered by Johnson O’Connor Research Foundation. It helps identify your unique talents. If you’re not applying them, you may never feel happy… no matter how much money you make.

Knowing what you want is the key to getting it. But first you have to know.