The US economy grew at a 2.1% annualized pace in the second quarter, according to data released last week. That was better than economists expected but hardly impressive.

Even President Trump recognized this, tweeting the growth rate was “not bad considering we have the very heavy weight of the Federal Reserve anchor wrapped around our neck.”

That’s the same Federal Reserve of which Trump himself appointed the chair and a majority of board members. But I guess he has to blame somebody.

Sadly, though, quite a few Americans really do have financial anchors wrapped around their necks. I recently reported on Federal Reserve survey data showing 39% of American adults can’t cover a $400 emergency expense without borrowing money or selling something.

That story drew a lot of positive response, but distressingly, I also heard from people who would rather blame the victims.

It’s their own fault, you see. They don’t know “The Secret.” 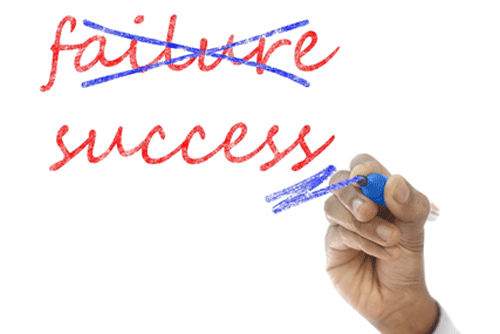 My Left-Behind Economy article provoked some disagreement. Several comments went like this (paraphrasing):

“These people who don’t have $400 for emergencies should have done like me: work hard, save money, live frugally. It’s their own fault. They get what they deserve.”

First, congratulations to these financially stable readers who made good choices. However, it’s worth asking: What enabled those choices?

Success comes from good decisions but not everyone has the same menu. The choices in front of you are different if, for instance…

Are these choices? Not really. Even hard-training athletes benefit from their genetic attributes and coaching.

That doesn’t relieve us of responsibility, of course. We can all make the best of what we have. But the data doesn’t support this idea that everyone “gets what they deserve.”

That’s obvious when you think about it. If the formula is…

… then everybody who does those three things should get the same results. But clearly they don’t.

These exceptions tell us the equation must have other factors. Yet people still believe it.

American culture is deeply invested in the “self-made man” idea, that anyone can do anything if they just put their mind to it.

That stems partly from our Puritan religious heritage. Calvinist theology said God favored the chosen “Elect.” If that’s your belief, you are highly incentivized to prove you are in that group. Those who appeared unfavored were sometimes shunned.

Versions of that attitude survive today—sometimes overtly in “Name It and Claim It” fundamentalist sects, but more often in tacit form. Otherwise non-religious people fervently believe their own talents and hard work led to a kind of financial redemption. They insist others must follow this same plan of salvation.

This idea exists in New Age movements, too.

Remember The Secret book and film? It was wildly popular in the early 2000s, describing a “Law of Attraction” that made success inevitable if you wanted it badly enough.

(Saturday Night Live did a hilarious satire you can watch here.)

The implicit flip side Oprah didn’t mention: Anyone who isn’t successful must be somehow deficient. You should avoid them so it doesn’t rub off.

From there, it’s a quick jump to “They got what they deserve.” 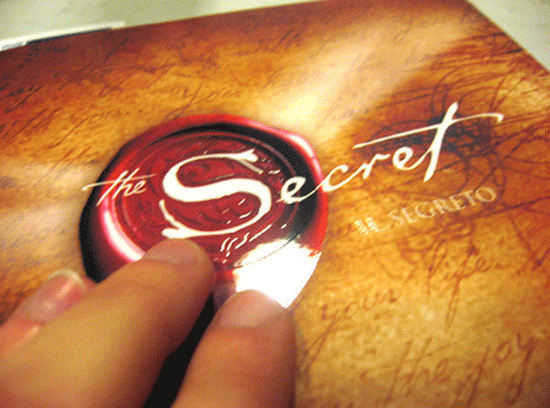 No One Wins Alone

We all need a little motivation to work hard and do our best. Slothful behavior doesn’t have the immediate life-or-death consequences it once did.

But more often, we take it too far. Very few people achieve financial and career success on their own. They had help—from family, friends, strangers, and yes, the government. There shouldn’t be any shame in that.

In economic reality, no one fails or succeeds alone. So the question is: Who helps whom, and how? It can happen many different ways, some of which work better than others.

But we don’t have that discussion if we’re busy lauding ourselves for “success” that isn’t fully ours and denigrating others who haven’t achieved the same.

These attitudes are far less common in some parts of the world. Those regions are growing faster. Maybe there’s a connection.