Last month, world leaders observed the 75th anniversary of D-Day, when Allied troops stormed the beaches of Normandy, France. It was a critical day in world history.

However, other things happened that year.

As that massive invasion took place, a smaller group quietly planned how to reshape the world economy.

The Second World War was, in part, a result of failure to establish a stable currency system after the first one. That led to tariffs and other trade barriers in the 1930s. Economists and bankers wanted to keep it from happening again, and spent the war years discussing solutions.

Now we’re in a similar predicament. The postwar economic system has worked pretty well in some ways, but it left many people behind. They are unhappy. Populist leaders are responding with the same kind of protectionism that didn’t work back then. 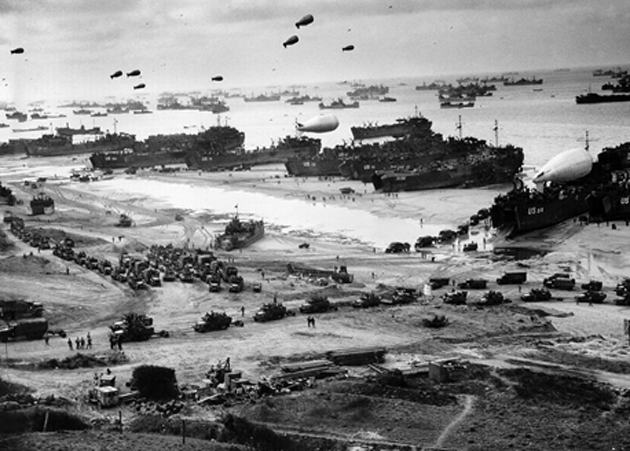 “When goods don’t cross borders, armies will,” is a quote often attributed to 19th-century French economist Frederic Bastiat. It’s unclear if he actually said it, but history shows it is often right.

Nations that trade with each other rarely resort to war because a) war disrupts business and b) trade creates relationships and open communication.

Conversely, lack of trade breeds suspicion, which sometimes leads to conflict. So free trade is a good way to promote international peace.

But that only goes so far. Importing countries get useful products while exporters receive money, the value of which may change for reasons beyond the exporter’s control. The resulting losses breed resentment and distrust.

Trade would be easier and war less common if the entire world shared a common medium of exchange. But that can’t happen because national governments want to control their own currencies. There are good reasons for that, too, but the resulting imbalances, combined with other conditions, led to World War II.

But even as that war raged on, a movement emerged to keep it from happening again. It culminated 75 years ago this month at a New Hampshire resort hotel. 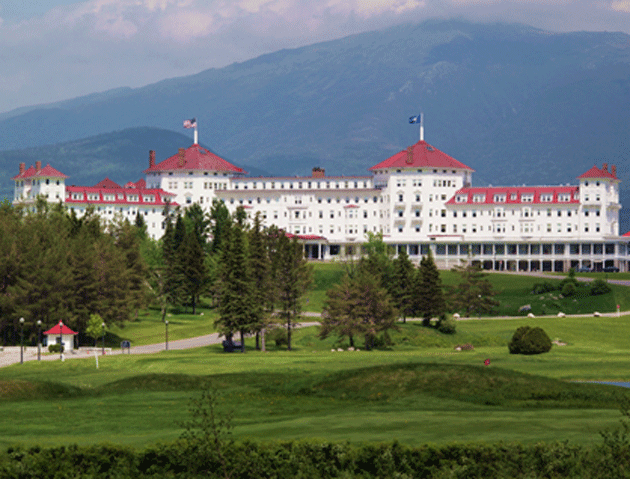 On July 1, 1944, at the Mount Washington Hotel in Bretton Woods, New Hampshire, 730 delegates from the 44 Allied nations gathered to redesign the international financial order.

That’s no exaggeration, nor was it a shadowy conspiracy. That’s really what happened. Formally called the “United Nations Monetary and Financial Conference,” it created the International Monetary Fund and the World Bank.

More important, Bretton Woods created a system of exchange rates pegged to gold, and a pledge by member nations to convert their currencies as needed to facilitate international trade.

I know… boring stuff. But it was important. British economist John Maynard Keynes, his US counterpart Harry Dexter White, and others designed a system they hoped would allow robust trade without the occasional currency crises they had seen several times.

Was theirs the only solution? Probably not. Nor was it the best one, or the fairest one. But the goal was improvement, not perfection. The following decades suggest they accomplished it. 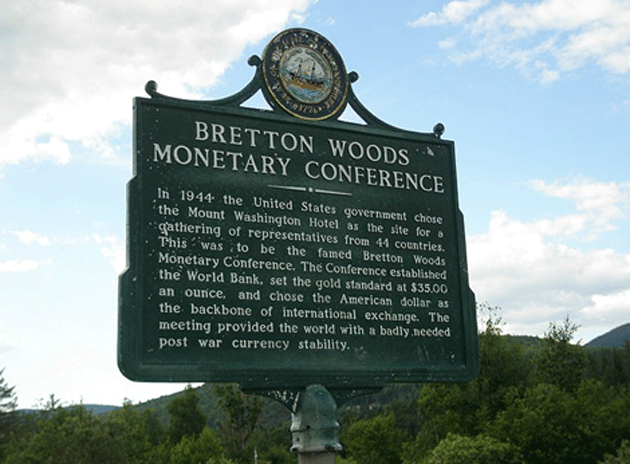 The Bretton Woods agreement worked pretty well for about 20 years. Many people now look back on the 1950s as a kind of golden age. If only we could go back, they say.

But weirdly, those same folks often don’t want the kind of international cooperation that made those halcyon days so prosperous. They want to retreat within their own borders and keep their economies independent.

They can do that, but it has a cost. Free trade in goods and ideas leads to maximum prosperity for everyone. That is why the golden age was so golden (for some, at least).

Is that an improvement? Maybe. But the 1970s were also when the economy started shifting toward the winner-take-all system we now find problematic. Maybe there’s a connection.

Obviously, much has changed since 1944. A system designed for that world probably isn’t what today’s world needs.

Among other things, technology is bringing production closer to consumers. The globalized economy in which low-paid workers in the developing world mass produce goods for shipment to wealthy countries is slowly going away.

Or maybe not so slowly. Rather than let that process unfold naturally, populist leaders like Donald Trump are using tariffs and other trade barriers to hasten the change.

And rather than hash out a solution like Bretton Woods that at least tries to balance everyone’s interests, they want to dictate terms and force others to accept them.

That is not how we got the strong economy they idealize. Historically, it’s more often delivered the opposite.

Maybe this time will be different… but probably not.