I heard that quote at a hair convention years ago. I was there with my wife, who is a Paul Mitchell stylist.

I like to think I’m creative. I’m also a creature of habit. One such habit: coffee at exactly 10:00 every morning.

Last Wednesday at 10:00, I went to the brewer and did what I always do: pump some vanilla creamer into a cup, place the cup in the machine, load a pod and wait.

When I pulled the cup out, the coffee was a funny color.

On tasting it, I knew instantly this wasn’t my normal blend—but it wasn’t bad. I actually liked it. 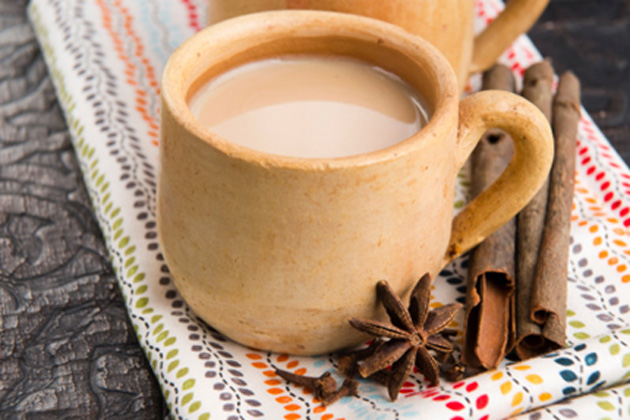 Instead of coffee, I had grabbed a tea pod. That’s how I “discovered” hot tea with vanilla creamer is pretty good.

Mistakes like that one are amazingly valuable. They pull us out of our routine and teach us things we might never know otherwise. How can we make more of them?

One answer: Get out of the office. 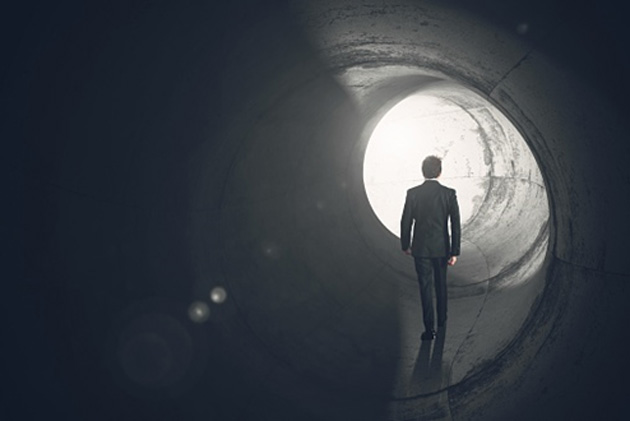 Recently, I saw a Harvard Business Review article with the catchy title, The Hidden Benefits of Short-Term Business Travel.

I don’t like traveling. John Mauldin and I are opposites in that respect. I could never fly around the world like he does, but he loves it.

The Harvard story suggests John is on to something important.

People are often at their most creative and “cognitively flexible” when spending time in a different setting. Encountering difference in a new place—even in the simplest objects like traffic signs—can expand your mind and open you up to more possibilities.

Not only that, but when you are forced to solve problems… your brain can’t rely on what it already knows. It must experiment and innovate.

The most immediate benefit to your company may simply be that you will see innovations and ways of operating that you’ve never thought of before, and you can then bring that knowledge back home.

John spends a big part of his life following this advice. I think it explains some of his boundless energy and creativity.

Luckily for me, I can do the same without traveling far. 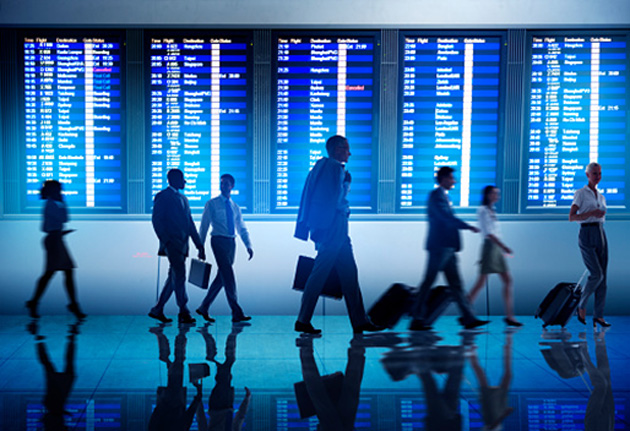 I live in Austin, Texas, where some of the world’s most creative people will converge next month for the giant South by Southwest Festival. If you haven’t been there, I promise you’ve never seen anything like it.

SXSW is actually three overlapping events: Music, Film, and Interactive. The whole thing lasts two weeks. At the core, it’s not really about any of those subjects, though. SXSW draws people who have ideas.

Interesting things happen when you get thousands of creative personalities in one place. The artists, techies, and business people cross-pollinate each other’s ideas.

I like watching the sessions where start-up companies pitch their ideas to venture capital investors. Some of their plans are crazy; others leave me wondering, “Why didn’t I think of that?”

A few (very few) make it big. Twitter launched at SXSW in 2007. I saw it and became one of the earliest users. 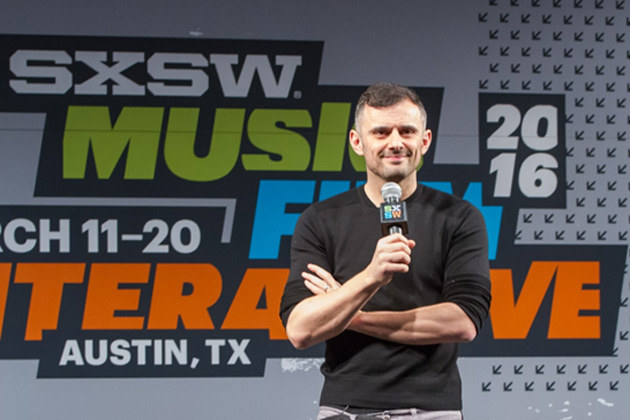 Unexpectedly useful connections are normal in the SXSW brew. One year, I met an IBM marketing executive while we both waited for a session to start. He worked on their “Watson” artificial intelligence system. We laughed because it’s my name, too.

That chance encounter was important twice over.

First, AI technology wasn’t yet in the daily news like it is now. It made me start watching IBM’s progress years before the media picked up the story.

The second point: Why was he there?

IBM sends him to South by Southwest every year simply to absorb ideas. They don’t ask him to write a report or find sales leads. They want him to go and learn because it makes him a more valuable asset to the company.

That kind of thinking is why IBM is still in business after so many years. We would all do well to copy it.

My experience is similar. SXSW isn’t directly about economics—but it shows me a critical part of the economy in its earliest stages. That makes me a better writer and analyst in ways I wouldn’t be if I just stayed in my office, reading the usual research.

Speaking of connections, look me up if you’re going to SXSW. My Twitter handle is @PatrickW. I’d love to meet up and hear your ideas.

Ever heard of the OODA loop? It’s an idea from decision theory that we make choices in a recurring cycle: Observe, Orient, Decide, Act.

Observing is the easy part if you’re an investor or economist. We’re all surrounded by so much data now, it’s impossible not to observe.

Orientation is harder. Raw data is useful only when we place it in context. We can’t go straight from observation to action and expect good results.

The best place to orient yourself with the global economy is our own Strategic Investment Conference. I’d travel any distance to go, even if I didn’t work for Mauldin Economics. The context I get at the SIC dramatically improves my work.

The SIC is more focused than SXSW. All the speakers talk about economics, investment strategy, and/or geopolitics—but it’s still full of surprises. 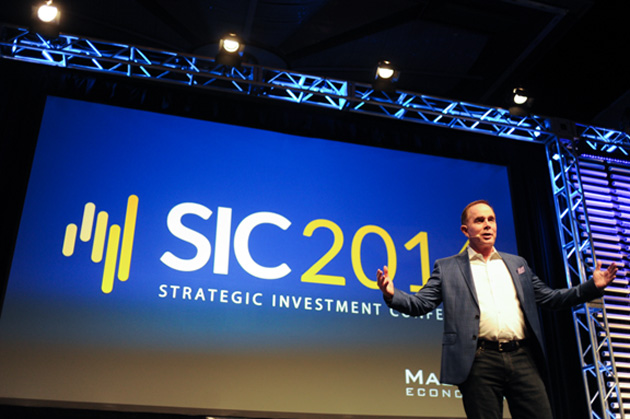 John has a different method for picking speakers. Most event organizers start with a topic, then look for someone to express it. The SIC schedule is the other way around. John finds original thinkers—and then asks them to pick a topic.

The result is a marvelously unpredictable blend. The three days turn into a kind of slow-motion debate as each speaker rearranges the mix. John stirs it up even more with panels in which the speakers challenge each other’s ideas. He rearranges the panels every year, too, combining perennial favorites with new names.

The SIC is small enough that you can rub elbows with all the speakers. In fact, some of the best discussions happen in hallways between sessions or at the evening social events.

I hope you’ll join us in Orlando for the SIC this year. Find me and say hello, too. I don’t get many chances to meet readers in person, and it’s always fun. Learn more about the SIC here.

Last week, I wrote about the need to constantly upgrade your skills. I can’t stress enough how critical this will be in the next decade.

The machines are relentless. They won’t stop improving, which means we can’t stop either. We’re all on a permanent treadmill now.

Too busy to take a break? Do it anyway.

If you work five days a week, less holidays, that’s 250 days a year. Take 10–20 of them and update your mental software. If the SXSW or SIC aren’t your thing, then do something else. But whatever you do, don’t stop.

If you’re an employer, do the same for your best workers. Give them time to reorient and recharge. Invest in making them better thinkers, like IBM does. I promise it will pay off—financially and otherwise.