When it comes to public sentiment, banks and Congress have a lot in common.

People tell pollsters they dislike Congress in general, but they keep re-electing their own representative and senators.

Similarly, people tend to like their own bank and disapprove of others, according to the latest American Banker/Reputation Institute survey.

One glaring exception: Wells Fargo (WFC). Pretty much no one likes Wells Fargo since last year’s revelation that the bank’s staff had opened millions of false accounts to meet ambitious sales targets.

I said at the time there’s never just one cockroach. Turn on the lights, and you’ll see more scurrying away.

That proved true for Wells Fargo. It’s now embroiled in several other scandals, like forcing customers to buy car insurance they didn’t need. Other banks may have similar issues.

The banking giants get away with these things because people feel powerless against them, but now there’s a new way to beat the banks at their own game—and keep some of those handsome profits for yourself. 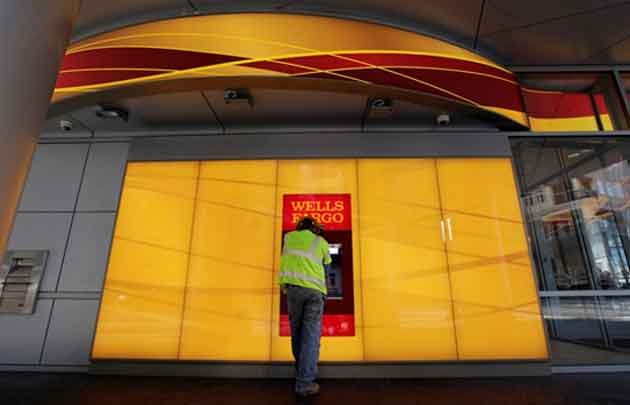 Economists love to use fancy words for simple concepts, like disintermediation. It simply means “removing intermediaries” or what we used to call “middlemen.”

In the 1970s, if you needed a new refrigerator, you would buy one at your local appliance store. The store bought it from a wholesale distributor, which got it from a manufacturer’s rep, who took it on consignment from the manufacturer. Every one of those intermediaries had to make money.

Today, if you want a refrigerator, you go to a big-box store like Sears (SHLD), Best Buy (BBY), or Home Depot (HD), or even order one from Amazon and save on shipping costs. The store—whether brick and mortar or online—acquired the fridge directly from the manufacturer. Two or three distribution layers are gone now.

On balance, that’s a good thing. Extra layers are wonderful with dessert; for the economy, they’re not so sweet. 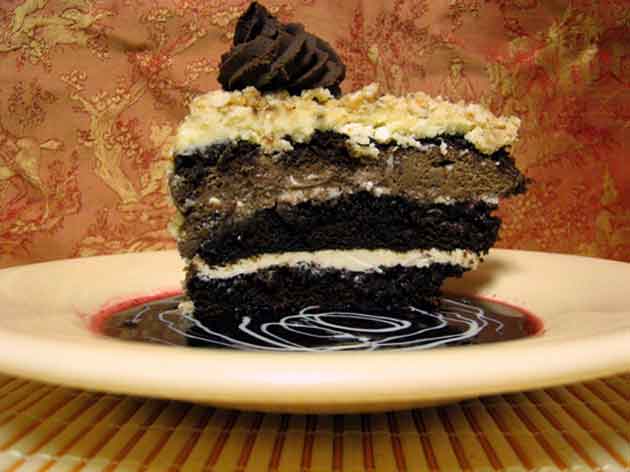 Disintermediation allocates labor and capital more efficiently, helping the economy grow. Which brings us to banks.

Being a middleman is the main reason banks exist. Their core function is to stand in between two groups:

Contrary to what many folks think, your savings account or certificate of deposit is not in the bank for safekeeping. It’s in the bank because the bank has borrowed your cash. That’s why deposits go on the liability side of the bank’s balance sheet.

So if you have a bank account, you’re automatically a lender. You might also be a borrower if you have a credit card, mortgage, or auto loan.

The bank profits by charging the borrower a higher interest rate than it pays the lenders (aka depositors). Say you get 1% on your CD, and the bank lends your cash to someone else for 7%. The difference between the two, the net interest margin, is how the bank makes its money.

But what if there were a way for borrowers and lenders to find each other and cut out the middleman? 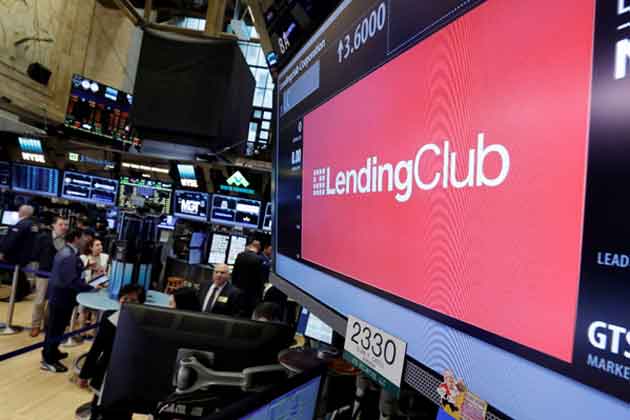 The new way to be your own bank is as simple as it is ingenious. It’s called peer-to-peer (P2P) lending. Using any of several online platforms, both lenders and borrowers can transact loans directly.

If you have money to lend, you can invest in a great variety of loans from prescreened borrowers. You can dial the risk level up or down by allocating to borrowers with higher or lower credit scores.

Borrowers win too, by paying lower interest rates. The losers are banks, which don’t get their usual piece of the action.

Here’s an illustration of the difference at Lending Club, one of the largest P2P platforms.

With the bank out of the equation, the borrower’s rate drops and the lender’s return goes up. In this example, the net interest margin drops from 20.64% to only 6.2%. That’s disintermediation at work.

The results aren’t always so dramatic, but it can still make a noticeable difference on both sides of a loan. And it can be a great portfolio diversifier if you already have stock or bond investments.

Of course, rates go up and down over time, but P2P lending can earn investors a higher yield than most other fixed-income instruments, without higher risks. I know people who make 5–7% annual returns.

Does P2P lending have a downside, compared to banks? Yes, and it’s a big one: deposit insurance. The FDIC won’t be there to save you if your loans default.

On the other hand, you won’t have bankers taking crazy trading risks with your money, as often happens now. So that partially reduces the need for deposit insurance.

Still, you don’t want to do this with money you absolutely can’t lose. If that’s your situation, better stick with insured banks.

Liquidity is another issue. You make loans for fixed time periods, anywhere from a year up to five years. Your cash is tied up for the loan term. You might be able to sell your loans to another investor, but don’t count on it.

You also depend on your borrowers to pay you back. They can always default, for all kinds of reasons. Maybe they lose their job or get hit by medical bills. Stuff happens. The platforms will help you try to collect, but it’s not guaranteed. And if we get into another recession, default rates will likely go up. 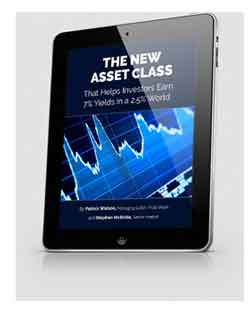 For more on P2P lending, check out my in-depth special report, The New Asset Class That Helps Investors Earn 7% Yields in a 2.5% World.

My colleague Stephen McBride and I pulled together all the background information you need to know, including specific tips to get you started.

You can get your free copy of the report here.

And just so you know: I am not getting paid by the P2P industry, so you won’t find a sales pitch for Lending Club or any of its competitors in the report.

Personally, I like P2P lending because it’s a win-win for both lenders and borrowers.

Sure, the banks don’t like this idea. But if your bank is like Wells Fargo, you don’t owe it any favors.

P.S. We’ve also made a short (less than two minutes) YouTube video about P2P lending. You’ll see the highlights and then you can request the report to learn more. Click here to watch.