In early 2021, many smart people said the pandemic would end as soon as this summer, by which point 70% of the US population would be vaccinated. Deprived of hosts, the virus would then disappear.

Well, “this summer” is here. The virus is still spreading because…

This is quickly becoming both a short-term and long-term problem.

The immediate challenge is rapidly rising hospitalizations, mainly unvaccinated people. Capacity is already stretched in some areas. In past outbreaks, hospital demand didn’t fall until a few weeks after cases started dropping, which hasn’t yet happened. So this will certainly get worse.

The long-term problem: Every new case is a chance for the virus to mutate into something worse. Math says more cases make that more likely.

Nor is this just a US problem. Even if we could magically vaccinate all Americans tomorrow, most of the world is still vulnerable, and will remain so for months or even years.

Wealthy nations should be doing more to help the developing world, out of sheer self-interest if nothing else. That’s not happening fast enough.

On the other hand, the US can’t help other countries unless we solve our own problems. So let’s start there.

I have an idea to get more Americans vaccinated. Trigger warning: Some readers will really, really hate it. 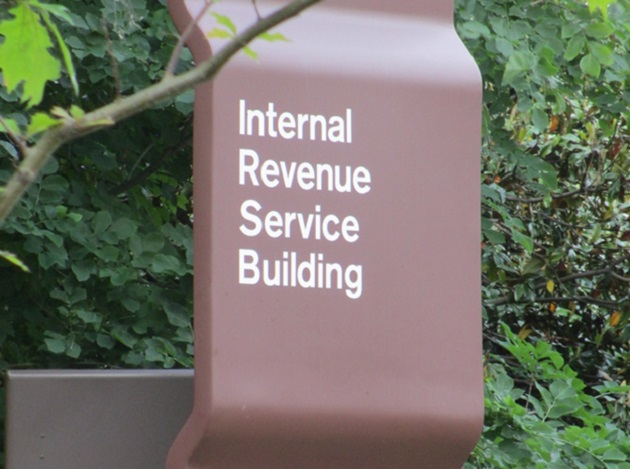 The roughly one-third of eligible Americans who remain voluntarily unvaccinated (i.e., don’t have other health issues that prevent it) all have their reasons.

Some want the shots but have practical barriers, like child care or transportation. Local governments and community groups are working on this. (If you know such a person, please consider offering help.)

A larger number believe the vaccines are unproven and/or risky, or that COVID-19 won’t hurt them. John Mauldin recently explained why those ideas are incorrect.

The responses John got demonstrate that few of these people are likely to change their minds.

While the Supreme Court ruled long ago that states can legally require vaccines, it would be ugly—and maybe unnecessary if unvaccinated people had to bear the significant and growing costs of their choice.

Here’s my idea to boost vaccinations. It has two parts. Both are necessary.

The net effect: Vaccinated people would pay $0 and the unvaccinated pay $5,000. It would both motivate vaccinations and recover some of the costs the unvaccinated are forcing on everyone else. (For reference, the average COVID hospitalization costs about $73,000.)

This plan would have several other advantages.

If $5,000 seems high, remember the Obamacare tax penalty was capped at $695 and didn’t accomplish its goal. People paid it rather than get health insurance. I would consider a lower amount if it’s enough to get people’s attention. Ideally, no one would have to pay anything because they would all be vaccinated.

One problem: Some would cite religious or medical reasons they can’t be vaccinated. We would need a fair way to evaluate those claims. But here again, there’s precedent. We once had local draft boards make similar decisions. It could be done.

Even with all that, some people still wouldn’t get their shots. Fine. They could pay the tax. Hopefully it would be a very small number—small enough to finally get the virus under control.

I don’t especially like using the tax system this way. I wish everyone would cooperate voluntarily. But many are not, and the rest of the country is entitled to protect itself. 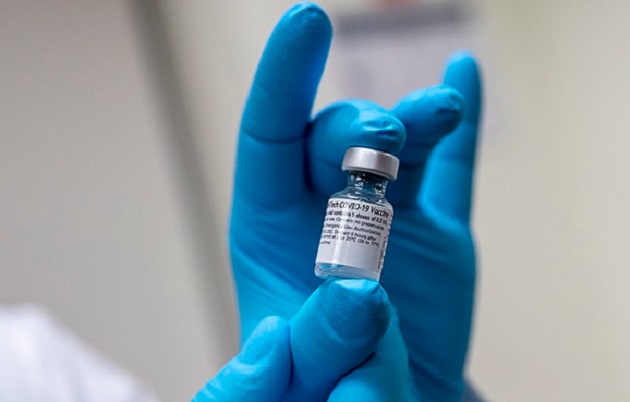 Some will call this tax an assault on their freedom. That’s not the right way to look at it.

Here’s US Supreme Court Justice John M. Harlan writing in that 1905 case I cited above. The issue was whether requiring the smallpox vaccine infringed on individual freedom.

[T]he liberty secured by the Constitution of the United States to every person within its jurisdiction does not import an absolute right in each person to be, at all times and in all circumstances, wholly freed from restraint. There are manifold restraints to which every person is necessarily subject for the common good. On any other basis, organized society could not exist with safety to its members.

Society based on the rule that each one is a law unto himself would soon be confronted with disorder and anarchy. Real liberty for all could not exist under the operation of a principle which recognizes the right of each individual person to use his own, whether in respect of his person or his property, regardless of the injury that may be done to others.

In other words, your freedom ends at someone else’s face. Others shouldn’t have to share air into which you may be exhaling a harmful virus, or pay for your hospitalization, when you have an easy way to significantly reduce those risks. You’re infringing on their freedom.

Whether the government requires vaccination (as it did with smallpox) or strongly incentivizes it (via my tax idea), it isn’t attacking your liberty. It is defending liberty for everyone else.

Freedom isn’t free. If staying unvaccinated is your idea of freedom, you shouldn’t mind paying for it.