The US economy is growing but corporate profits are not, according to data released last week. That’s disappointing for stockholders.

On the other hand, we just saw a string of years when profits outpaced economic growth by a mile. So, the two figures can diverge for a long time… but not forever.

On a long-enough time horizon, aggregate stock prices cannot grow faster than Gross Domestic Product. Yes, some individual stocks can outperform for decades. But in total, they can’t, because their earnings are a function of the nation’s earnings (aka GDP).

GDP, in turn, is the product of workers and productivity per worker. For it to grow, we need some combination of more workers and/or more output from each worker.

That’s a problem because neither is growing fast enough, and may be shrinking. 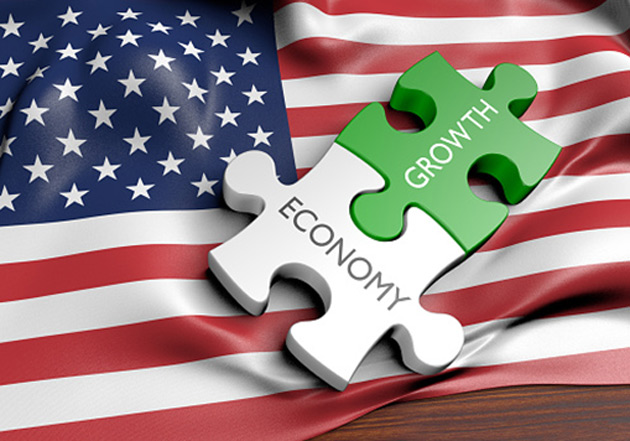 Last month, the National Center for Health Statistics reported the US fertility rate had hit its lowest point in more than 40 years. The average woman now has 1.76 children—the replacement rate to keep a population stable is about 2.1.

But is that really news? Look closer at the data, and we see the big drop occurred decades ago. Fertility fell by half between 1960 and 1976, from 3.65 down to 1.76. It’s gone relatively sideways since then.

In theory, lower fertility means fewer workers, which should reduce GDP unless productivity rises enough to offset it. But that didn’t happen. The opposite happened. Here’s real GDP per capita for that same period:

What happened? Well, the rapid drop in fertility let millions of women move from unpaid motherhood, which doesn’t show up in GDP, to the paid work force. They became “productive” in ways the statistics can measure, and so GDP rose.

But that was largely a one-time event. By the 1990s, women were in the labor force at rates comparable to men. Our economy switched from expanding the workforce via new births to importing new workers.

The graph shows net migration to the US by year from 1965 to 2012. “Net” means the number of incoming immigrants minus the number who left the US, regardless of citizenship.

Net migration peaked in 1997, when the US gains 8.6 million new residents. That was the end of an uptrend that had started in the late 1980s. It also roughly coincided with a period of strong GDP growth.

Now consider what’s happened since 1997: measures of middle-class prosperity went flat or declined. GDP growth hasn’t exceeded 3% since 2005. Other factors are at play too, but if we’re not sufficiently expanding the workforce via new births or immigration, growth suffers. Fewer jobs get created and income stagnates. 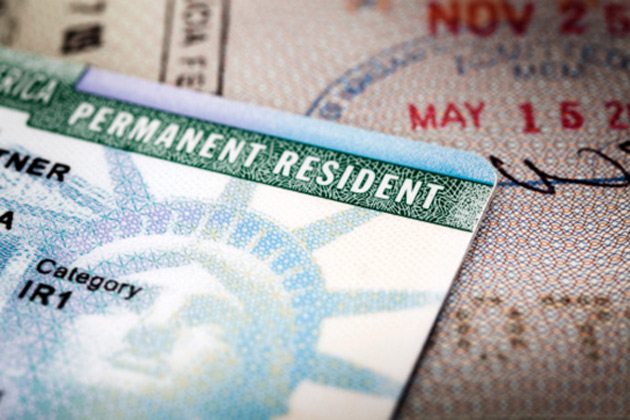 The US is not manufacturing enough workers the old-fashioned way. Even if fertility were to suddenly shoot higher, it would be many years before those children are old enough to work.

Record-low unemployment is starting to pull back some of the prime-age workers, mostly men, who had dropped out in recent years. That helps, but not enough.

The only near-term answer is more immigration.

I know that’s a touchy subject. Of course, we must control the borders, screen out criminals, etc. But our economy needs workers, and millions are willing to work if we let them in.

Unfortunately, government policy is changing in the wrong direction. Last month, the Department of Homeland Security proposed to end the International Entrepreneur Rule, which allows certain foreigners to temporarily enter the US and build businesses here.

Foreigners with capital and talent who want to create American jobs are exactly who should go to the head of the line. Locking them out will hurt the economy, not help it.

Worse, these entrepreneurs will not simply put their ideas back on the shelf. They’ll start their companies outside the US and hire non-Americans.

So, with labor supply too tight, we have two scenarios.

Those are the options unless we get some other major change, like those 1960s women entering the workforce. Is anything like that on the horizon?

One possibility is that automation will enhance worker productivity enough to offset the flat or shrinking labor force. But that solution brings other problems, likely killing millions of human jobs even as it lets the remaining workers produce more. Someone has to have enough cash to buy what they produce.

The other possibility is that we radically shift our retirement expectations. The idea that people should stop working at 65 is increasingly impractical. People don’t have enough savings to support themselves without working, nor is the government able to do it without major tax increases.

As with the birth control pills that let women build careers, medical science could be the catalyst. It doesn’t have to be involuntary either. People who are healthier will want to keep working to 75 or even older. Their talents might launch whole new industries that can employ the automation-displaced younger people.

We may have to endure some rough years first, especially if John Mauldin’s Train Wreck series is right. But as I think through the possibilities, this is the best outcome I can imagine.

Other scenarios exist… but we’ll talk about them later.