Light and dark are opposites, but not equal. Light always wins. Introduce just a little light into a cave, and it’s not dark anymore.

That said, there’s a difference between “not dark” and “bright as day.” The pandemic that darkened the world last year isn’t over. COVID-19 is still killing thousands of people every day around the world. Many others are sickened, and the victims have families who also suffer.

Nonetheless, vaccines are giving us a glimmer of hope. Dawn is beginning to break. But daylight, while welcome, may also reveal just how much has changed.

If the pandemic is a trilogy, we’re finishing Part I. 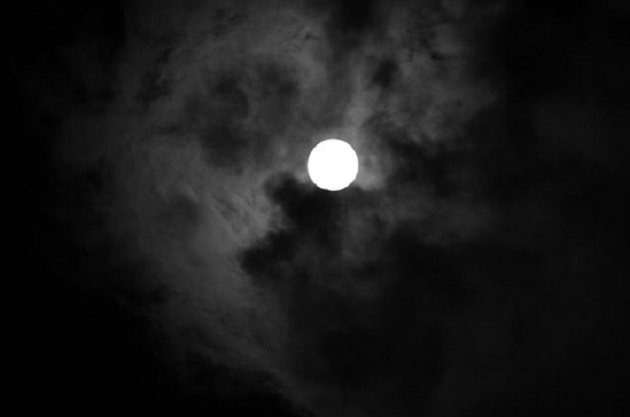 A lot can change in three months. Dial back to late December 2020...

These were all serious concerns but now, they’re all much better—at least in the US. The last case wave seems to have crested in January. Vaccines are proving safe and effective, and more people are getting them. The variants haven’t yet been a problem.

I said back then the vaccine map would determine how the economy performed in 2021. We began the year with something like 4.2 million Americans having received their first vaccine dose—a long way from “herd immunity.” Now it’s over 80 million—more than 30% of the adult population.

More important, a solid majority of older and other highly vulnerable Americans are now at least partially protected. They accounted for most of the serious cases and deaths. So even if we get another wave (entirely possible) it should be manageable.

Vaccine availability is improving. Everyone else who wants the vaccine should get it soon. Production almost tripled from February to March, so the shortages will ease.

The New York Times vaccine forecasting tool estimates, if the current pace continues, 70% of the US population should have received one dose by July 1 and 90% by August 14 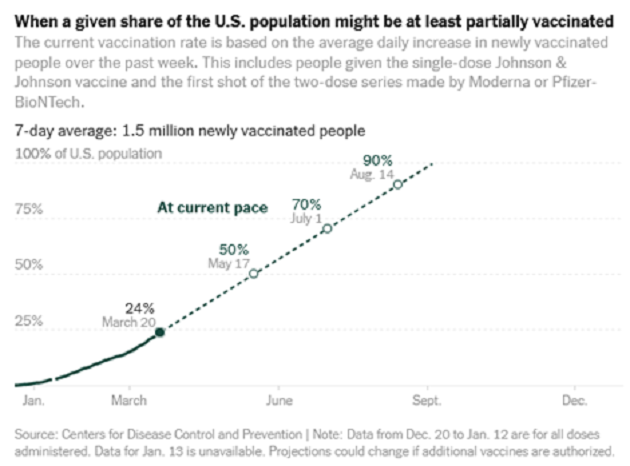 On the other hand, so far the campaign is reaching highly motivated people who really want the vaccine, and will endure inconvenience to get it—a limited population. At some point the rest will need to be coaxed. We don’t know how that will go.

Another challenge: This very progress encourages some to relax too soon. Even vaccinated people still need to take precautions a bit longer. There’s  still a possibility a variant will breach the immunity offered by vaccines and/or previous infection. That could be a problem.

We should also note that most of the world is far behind the US. Cases are surging in places as varied as India, Turkey, Brazil, and much of Europe. Global herd immunity is at least a year or two away.

All that said, we can look forward to, if not the end of all this, at least a new and different phase.

I keep thinking of George Friedman’s distinction between recession and depression. A recession, he says, is just a temporary economic downturn. But a depression permanently changes everyday life.

Is that happening? Of course it is. Dr. Dorian Beasley, an Indianapolis physician, started an interesting Twitter discussion last week. 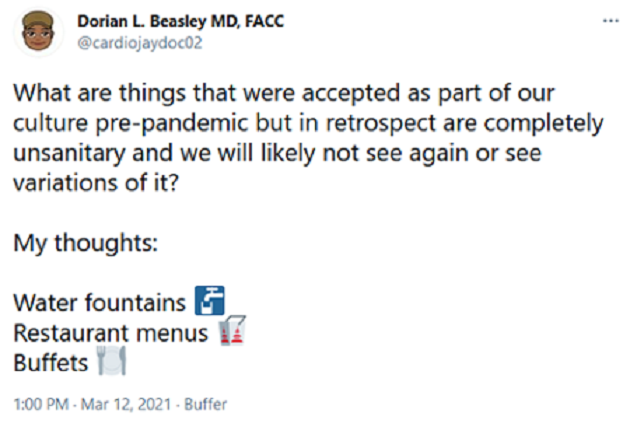 Follow the link and you’ll see the replies. Little things that have been normal all our lives—handshakes, paper money, blowing out the candles on your birthday cake—will be a lot less normal now. That’s going to have economic consequences.

Last week I “attended” the SXSW Conference, as I do every year, but this time it was virtual. And it was a radically different experience. Still a great event, yet I missed the random encounters that always let me discover new things. It was hard to disconnect from normal life when I was at home as usual.

At the SXSW music business sessions, I heard a lot of talk about when live concerts can return and how they will change. But I also saw some artists and producers say they were enjoying online formats, and finding ways to make them profitable. They may keep doing it.

We don’t yet know how this will evolve. The answer, though, will have giant implications for big parts of the economy: airlines, hotels, convention centers, music venues, and more.

At the consumer level, millions are now accustomed to shopping mostly online, picking up their groceries curbside, etc. Will they go back? Will businesses accommodate them if so?

We’ll start seeing these questions answered as 2021 unfolds… and I bet we get some surprises. 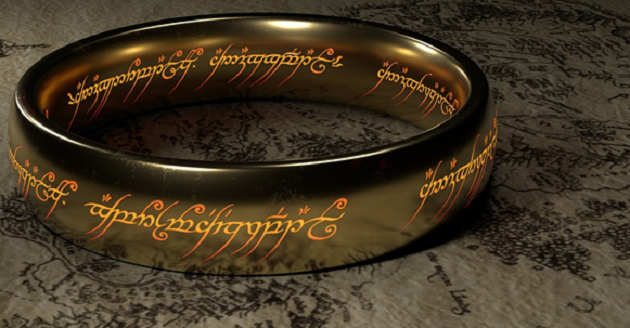 Tolkien fans will recognize my “Light from the Shadows” headline from Lord of the Rings. Here’s the full verse.

From the ashes a fire shall be woken,
A light from the shadows shall spring;
Renewed shall be blade that was broken,
The crownless again shall be king.

The world in that epic story faced a giant threat. Hope came from an unexpected place. And in the end, light prevailed.

But here’s the uncomfortable part: Victory came only after untold death and destruction.

We’ve lost a lot in the last year. The people who died won’t be back, and they left a void.

We will fill the void in time… but it may be a long time.