The US economy entered recession at the end of February, according to the economists who officially define such things. But will it get even worse?

In some ways, this is already beyond the 1930s Great Depression. Mass unemployment happened much faster this time and it looks like millions will be jobless for a long time.

We can identify recessions statistically, but “Depression” is fuzzier.

Geopolitics expert George Friedman noted recently that recessions are a cyclical financial process. They’re painful, but the economy recovers. A depression is more than an especially severe recession. It changes the existential reality of daily life. The financial, business, and job consequences are only the beginning.

After a depression, life is never the same again. Is that happening now? Is daily life changing?

Of course it is. Just look outside. 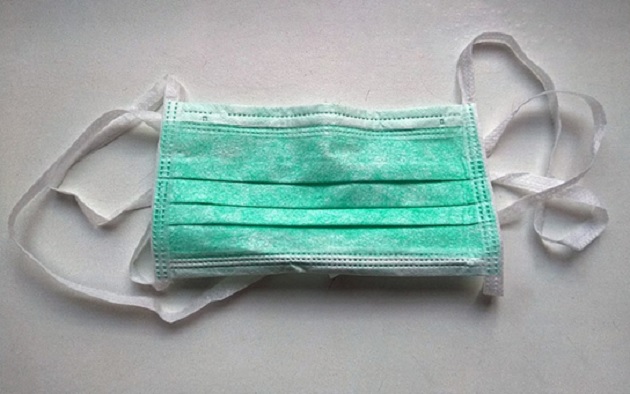 The novel coronavirus that afflicts us seems to have originated in China. The world watched back in January as authorities locked down entire regions, built new hospitals in days, and still saw thousands of deaths.

We now know the virus had already escaped China by that point. Researchers have found it in European blood samples taken in December, and in the US soon after. This worldwide pandemic was brewing long before anyone knew.

We couldn’t control that part. We could control the response. Countries that quickly stopped public gatherings, kept people home, and performed mass testing seem to have recovered fastest.

Consider the US vs. the European Union. They are similar in size, with many different governments controlling local response, and with a mix of cities and rural areas.

The pandemic struck the EU a couple of weeks before it took off here, but then grew at a similar pace on both continents. 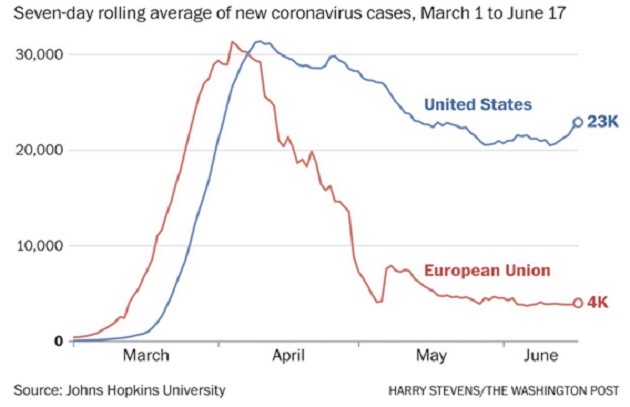 The number of cases peaked in April on both sides of the Atlantic. But then they diverged. Cases declined much faster in the EU. Here, they fell less and then plateaued before turning higher again.

For one, most EU countries kept their stay-at-home orders in place longer. They waited to make sure the virus was under control before opening up again.

In the US, we did the opposite. The White House had a plan to reopen in stages as virus cases fell. But within days, President Trump began encouraging governors to loosen their restrictions anyway. Many did.

So the virus is still here and, in some re-opened states, is once again spreading fast. But that’s not the only problem. 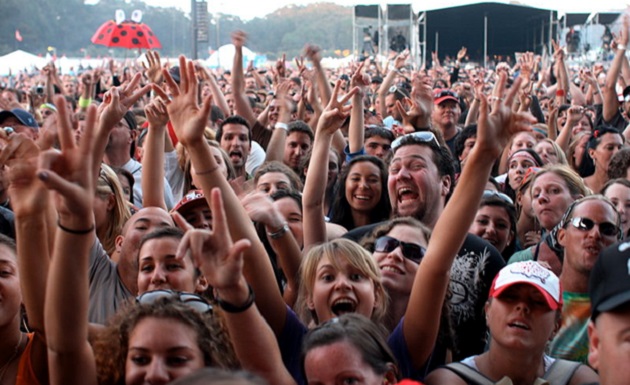 Scientists are learning how this virus spreads. Most cases appear to happen when a large number of people gather indoors for long periods while talking, yelling, or singing, and without wearing masks.

In other words, exactly what happens in restaurants, bars, concerts, theaters, sporting events, and some churches. Those are the main hazards. They are manageable if people avoid crowds and wear masks. For whatever reason, that seems to be a problem for many Americans.

I noted last month how wearing a mask is a great way to help the economy. John Mauldin said the same last weekend, with a different twist.

Near-universal mask usage would help the economy more than another multi-trillion-dollar stimulus package would—a lot more, and faster, too. And without adding a penny to the national debt.

I think John is right. If everyone would mask consistently, virus conditions would improve and so would consumer confidence. This would help the economy, and we wouldn’t need to rack up so much new debt. Fewer people would get sick and die.

Unfortunately, we may be past the point of no return. There are two camps now.

These split largely, though not exclusively, along political lines, which is strange because viruses don’t vote. They just spread whenever given opportunity.

To avoid depression, we need everyone working and spending in their normal ways. Can that really happen?

I don’t expect more government-ordered closures, but that doesn’t really matter. That first group will stay home if it doesn’t feel safe, whether ordered to or not.

The new problem may be that the very things needed to draw out that group will make the other group withdraw.

If businesses voluntarily close, or even if they stay open but require customers wear masks, people who dislike masks will resent it. They may not go to bars and theaters. Easier to just stay home.

So in any scenario, significant numbers of consumers may stay offline. That’s a big problem—maybe an insurmountable one. 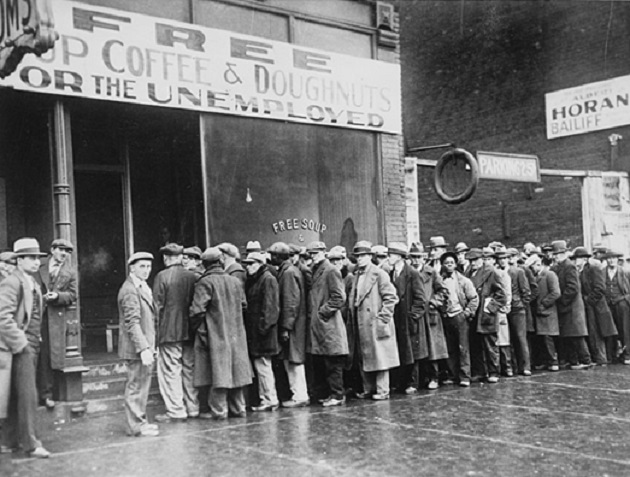 Now, you may say none of this will matter once we have a vaccine. Maybe so, but even the optimists think it will be well into 2021 before that happens, and maybe longer. We’re already in recession now. Time is not on our side.

Also, I would not assume people will rush to get the vaccine in numbers sufficient to achieve “herd immunity.” Many Americans oppose all vaccines. Many others will want assurance it is safe, which will be hard if it was made in a hurry.

That means all the changes to daily life—staying home, masks, cleaning, avoiding crowds, minimal travel, etc.—will be with us for a long time. They have a cost.

Add them up and a depression-like scenario looks increasingly plausible. In fact, I struggle to find reasons not to expect it.

Daily reality changed a lot in the last few months. It’s going to change even more.