The US Senate may vote on its tax “reform” plan this week. If it passes, they’ll have to reconcile it with the somewhat different House plan.

I expect they’ll get bogged down at that point, and today’s broken, dysfunctional tax code will stay as it is.

At least we’ll know what we’re dealing with, but we’ll have missed a chance to fix some of the most glaring problems.

We don’t lack opinions, though. My tax-related articles of the last two weeks drew quite a few reader responses. Today I’ll share some of them and add my own comments. 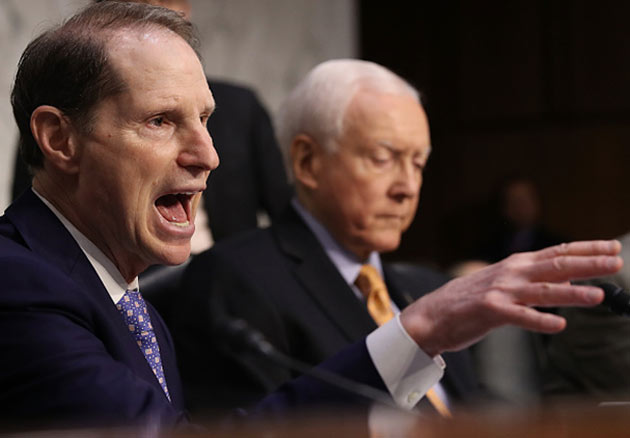 Before we get to these responses, here are links to the two articles we’re discussing.

Scroll down on those pages, and you’ll see more reader letters. Those I’m repeating here are just examples (with some light editing for length and clarity).

We’ll start with readers who have different ideas:

What does a citizen have to do to start a discussion about the FAIRtax? I agree that Congress will fail because, ultimately, the special interest service has proliferated beyond consensus. I mean nearly 75,000 pages of tax code and regulations? Stop wasting our time, Congress, and get down to replacing the system rather than trying to tweak it for the hundred millionth time. David B.

The “FAIRtax” is a national sales tax that would replace the current income and payroll taxes. It is appealing in some ways but, as David says, can’t seem to get any traction in Congress.

If the goal is to increase employment, wages, and US export competitiveness, then a VAT that replaces payroll taxes makes a great deal of sense. The US payroll tax has the perverse effect of encouraging companies to spend as little on labor inside the US as possible; replacing the payroll taxes with a VAT would reverse this incentive. Basically, it would increase the overall tax burden on companies that have little or no US labor expenses while reducing it for companies with large US labor costs.

This would not only increase employment and wages, but would have the added benefit of putting Social Security and Medicare on stable ground. Jeff W.

The Value-Added Tax (VAT) is another potentially good idea that US politicians in both parties avoid like the plague. I don’t know why—many countries have a VAT and it seems to work well. Jeff’s point on the present payroll tax system creating perverse incentives is another good reason. 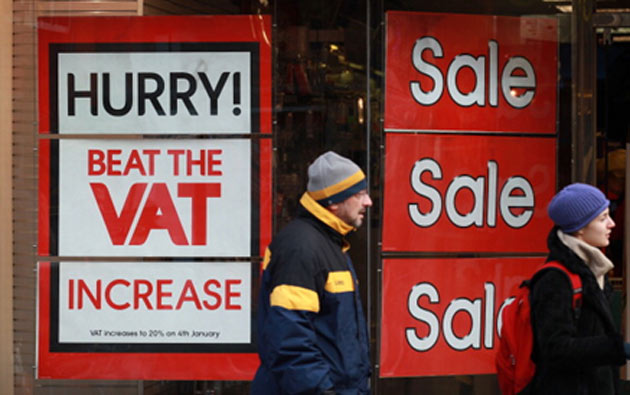 This reader has some provocative thoughts:

The tax reform makes no sense. It increases the deficit, it is regressive, and it will further widen income inequality.

We need to think about the political consequences of this. Look south to Latin America for a preview of how democracy works when income distribution gets to extremes. Federico C.

Federico makes a good point about the Federal Reserve’s QE stimulus program. It raised asset prices but did little to stimulate consumer demand, which I think is one reason the recovery has been so tepid.

The current tax proposal is no better on that point. I don’t see it doing much to help consumers and average citizens—which, as Federico says, could eventually become a serious political and social problem. 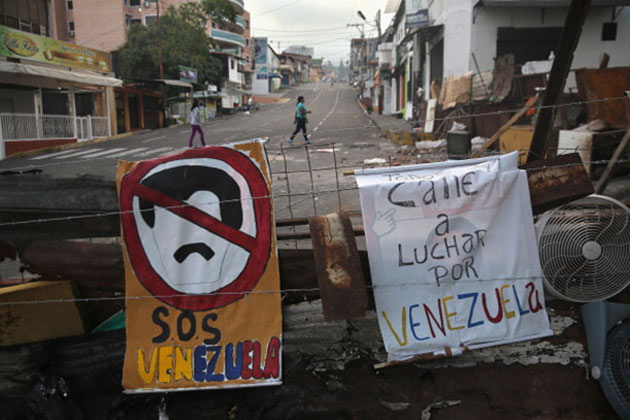 Several readers zeroed in on my point that finding qualified workers is a bigger problem than taxes, according to many small-business owners.

Labor shortage? Can’t find qualified workers? Ever hear of TRAINING people? Companies used to do that. Wonder when they stopped. Tom F.

“Business owners say that finding qualified workers is their top challenge right now.” — And they’ve been saying that since I retired, twenty years ago. Interestingly, I heard this comment by a Chinese manufacturing business as well.

So... I sure as heck would like to know how we can create these “qualified workers.” I sure didn’t use any of the skills, other than programming, useful from high school or college. Pretty much anything I *applied* was from the Internet. Why aren't we producing “qualified workers” and why haven’t we been able to do so for at least two decades? Cedric C.

Businesses don’t train workers anymore because they think it’s more cost effective to hire workers who already have whatever skills they need. I think that’s often a bad assumption.

Think about it. Happier and more productive workers should make turnover go down and profits increase. Fewer tossed-aside workers would reduce the need for government safety net programs, so maybe tax rates could go down without increasing the deficit.

But that’s a chicken-and-egg problem I don’t think we will solve here. Nor will we resolve the tax debate. It’s mostly out of our hands at this point.

Quite a few Americans, I among them, feel like we can’t win. We don’t like the current tax system, but we suspect this new idea will be even worse. So we have no good outcomes here.

Federico’s point deserves some thought. At some point, representative democracy stops working when people feel ignored. We got a small taste of that in the 2016 elections.

More and bigger changes are coming. And if you think it won’t affect your investments, you’d better think again.

I have been listening to this debate for a long time about taxes. I am not an accountant, not an economist and not very good at math in general. What I am is a citizen who believes in a “fair” tax system where everyone participates and no deductions for anything. Why do we have deductions? It is because people in politics want to get something for giving something. It is votes they want. If we had a fair tax system whether it be a national consumption tax or something similar then everyone pays. No need for deductions. Why is this so hard to get done. Politicians need backbones and to finally realize they represent “we the people”.