“You can lead a horse to water but you can’t make him drink,” says an old saying.

That’s right but, as I learned growing up in Texas, it doesn’t go far enough. Horses recognize hazards their riders miss. Maybe there’s a reason not to drink that water.

I say that because, with all 50 states starting to reopen, the US economy is waking up. Politicians say it’s our patriotic duty to get out and spend money.

In other words, they’re leading horses to water the horses may not want to drink.

Thirsty horses won’t drink water they think is poisoned. You have to show them it’s clean. 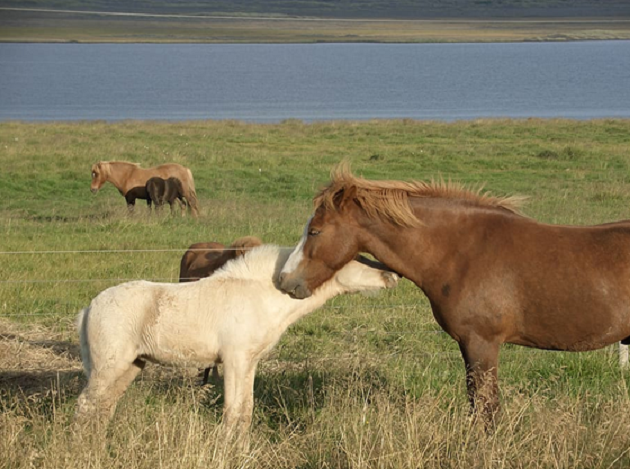 Some think states are reopening the economy too fast, others think too slow. Both are wrong.

Government can’t reopen the economy because the government didn’t close it. Consumers and businesses began closing down long before they were ordered to. Political “leaders” simply claimed credit for what was already happening anyway.

Studies are now beginning to quantify this. State-level data shows most of the US consumer spending decline happened 10–20 days ahead of official orders. It also shows little recovery so far, though reopening has only just begun in most states.

Compared to the same period in 2019, consumer spending in closed-down Denmark fell 29%, vs. a 25% decline in relatively open Sweden.

That suggests the government orders had some effect on spending (reducing it an additional four percentage points in Denmark) but the drop was mostly consumer choice.

If so, the spending won’t come back simply because people can go out shopping again.

Americans celebrated Memorial Day weekend as best they could. Many stayed home. Others went to the usual lakes and beaches. News stories showed packed boardwalks and parks, with few wearing the masks the governor had recommended (but not required). 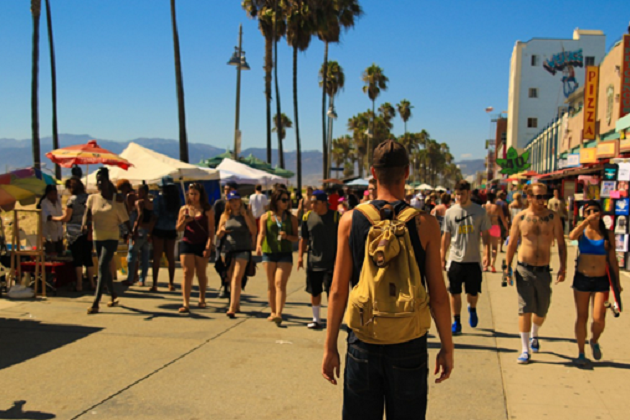 When a virus spreads easily long before you show any symptoms, masks should be common courtesy. Many in the US see it as an attack on their freedom. “I should be able to risk my life if I want to,” the thinking goes.

Fair enough, but that’s not how a pandemic works. It’s impossible to risk only your own life. Exposing yourself to a contagious virus necessarily forces your choice on others.

In game theory this is called a “collective action problem.” An act that would help everyone, if widely followed, also has individual costs, so some people don’t do it. Then no one gets the benefit.

But masks do more than just protect against the virus. If widely worn, they send a message: “It’s safe to come out now.”

The economy will not recover until almost everyone gets that message.

So now consumer spending is off only 10% from the prior baseline. That’s still an economic catastrophe. It spells deep recession, high unemployment, and many business failures.

Much of the missing consumption belongs to people who, concerned about the virus, aren’t re-engaging with the economy. Why are they concerned?

Well, one reason is they keep seeing unmasked people everywhere.

Whether the virus is really dangerous or not, most Americans believe it is dangerous. This affects their economic activity. That belief has to change or “reopening the economy” won’t work.

President Trump and some governors are treating this as a political problem, similar to getting votes.

The problem: 51% doesn’t win this kind of contest. They need 95% or more, which isn’t likely, given how many Americans distrusted them even before the pandemic.

So when people go out in public without masks, or are otherwise careless, they aren’t stimulating the economy. They are depressing it even more by convincing other people to stay home.

What would change minds (and behavior)? At this point, we have no good options. The US waited too long to employ the measures that succeeded elsewhere.

But it would help if more people would simply wear masks in public, even if not legally required. It may be the best thing any of us can do for the economy.

I currently reside in Hong Kong, a very densely populated city, where practically 99.99% of the population wear a mask when going out. Part of such “degree of willingness” has to do with the SARS experience way back in 2003 when 299 died from the virus. Part has to do with viewing mask wearing as kind of a civic duty and most do it voluntarily without much need for authoritative input. I am not even sure if the low infection rate and low death rate have anything to do with the mask wearing practice (or habit if you like) though on the surface, there seems to be some correlation. Economic activity is still reduced overall but people are gradually coming out to dine and wine, so to speak.