Those who call economics “the dismal science” are half right. It is indeed dismal (“dingy and unwelcoming”) to think about, except for dweebs like me.

But economics is definitely not a hard science, like physics or chemistry. It has nothing like Isaac Newton’s “laws.” Had Newton been an economist, he might have said gravity applies most of the time, until enough people decide it shouldn’t.

So economics is more a social science. If it has any fixed rules, they are so complex as to be practically unknowable.

The problem is, many economists don’t want to admit this—and we all pay the price. 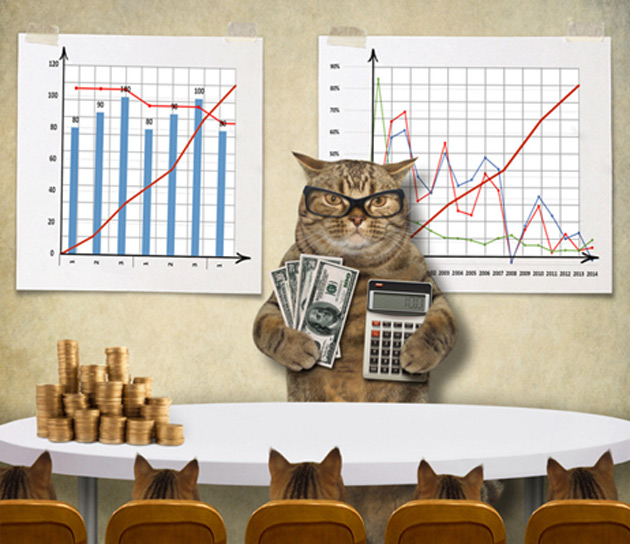 John Mauldin likes to call Dr. William White his favorite central banker. White, the former chief economist for the Bank of International Settlements, has an extraordinary gift for defining problems and solutions in precise yet understandable language. I read everything he writes because it’s always interesting.

Recently, White wrote the foreword to a report analyzing college-level economics education in the Netherlands. You can read it here (skip ahead to page 11 of the PDF file). Here are some excerpts.

What does an economist do? He or she first seeks to understand how the economy works. Then an economist asks how different policies might help it to work better, to improve the well-being of all people in a sustainable way.

Evaluating policy prescriptions requires an understanding of the theory of knowledge – how do you know you know? Making policy trade-offs requires a broader sense of morality and ethical choices.

Implementing policy suggestions requires an understanding of political realities – it is easier to go through an open door than a locked one. And above all, there must be an understanding of contemporary problems. What is broken and needs to be fixed?

In effect, what is now defined as ‘economics” is no longer a discipline to understand how the economy actually works. It has been transformed into an agreed method of inquiry, using models that are based on a whole host of unrealistic assumptions.

Models based on these assumptions simply have no place for the global economic crisis and the slow economic growth that have characterized the last decade. In the world of the models, these events are impossible. One might have thought that this fact alone would have triggered a fundamental rethink of the models and the academic curricula associated with them.

Do not true sciences advance by confronting theories with facts? Indeed, would it not be better to assume that the economy is a complex, adaptive system often generating highly non-linear outcomes?

While there are some welcome signs of change, we are still far from the “paradigm shift” required to make academic economics a practical discipline again.

I think he states this eloquently and accurately. The economy is a complex system with “highly non-linear” outcomes. You can’t capture it with math equations.

Consider psychology for comparison. We don’t fully understand why people make all the choices they do, nor can we reliably predict them in all cases. Economics is exponentially more complex because it deals with the choices of millions—or even billions—of people.

So, I’m glad Dr. White said all this, and I hope the economics profession takes it to heart. But even if they do, we have another challenge. 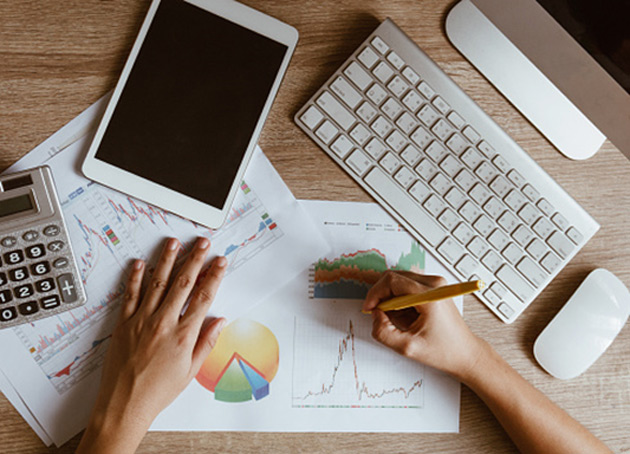 You’ve heard “garbage in, garbage out.” It’s a good rule for any kind of data analysis. Your analytical methods can be top-notch and still fail if the inputs are faulty.

The US government generates much of the economic data we use. If it’s wrong or incomplete, policymakers, businesses, and consumers could all make poor decisions.

Recently, I got to be on the other side of the government’s data collection. It was enlightening.

In addition to writing about economics, I’m also a small-business owner. My wife is a hair stylist and we own a seven-chair salon. I don’t cut hair (nor would you want me to!), but I help on the administrative side.

Last month, we received a giant “OFFICIAL BUSINESS” envelope from the US Commerce Department.

Somehow, they selected us to participate in a government survey. The packet contained a long list of nosy financial questions, plus a stern warning that complete answers were required by law. You can imagine how thrilled we were.

It turned out to be not so complicated. Most of the questions didn’t apply to our business. The ones that did apply were easy to answer because we keep good records.

But then there was the gray area—ambiguous questions you could fairly interpret in different ways. I did what I could, but I still don’t know if it’s what they wanted.

Guess what, though: those answers are now part of the official data.

Furthermore, I know of other salons whose bookkeeping is, shall we say, relaxed. Some probably got picked for the survey too. How did they answer those questions?

Nor is it just hair salons. All small-business owners tend to be busy folks. I suspect many of these surveys get rushed through. The answers are either wild guesses or complete fiction.

Having gone through this, I’m now a lot more skeptical when I see government-collected business numbers. I’m sure the agencies do their best, but getting it right seems almost impossible. 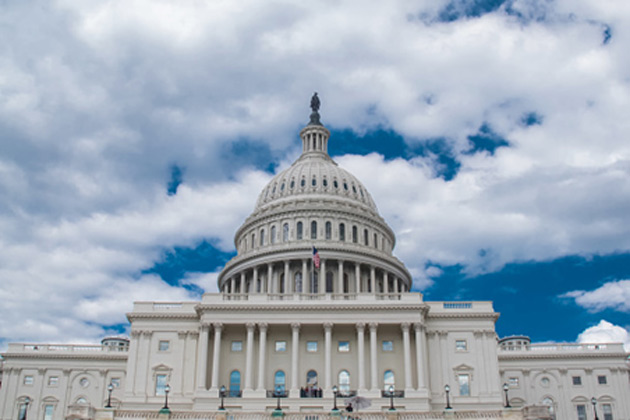 The problem with economics is really three problems.

If you think this is a recipe for disaster, you’re right. I think it had something to do with the 2008 crisis. And since we haven’t fixed it, these problems might lead us into another crisis.

When will it happen? Your guess is as good as mine—or the government’s.