No one really likes paying taxes. At best, we wish we got more for our money.

A tax system should raise the necessary revenue fairly and with minimal economic distortion. Things go off the rails when governments use tax policy to reward (or punish) certain behaviors.

That’s what tariffs do: raise prices on imported goods to protect domestic producers from foreign competition. Any resulting revenue is a side effect.

However, thanks to President Trump’s trade war, tariffs really are producing significant revenue now. What to do with it?

One senator has possibly the most ridiculous, unfair, and economically harmful tax idea I’ve seen in long time.

Our gridlocked legislative process will probably keep it from happening, but the fact that he even thought of it tells us a lot… and none of it is good. 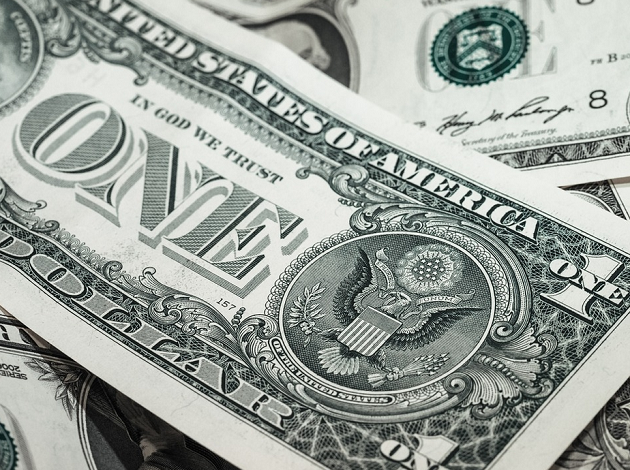 Last month Senator Tom Cotton (R-Arkansas) issued a press release noting the Trump tariffs on steel, aluminum, washing machines, solar cells, and assorted other goods have, to date, produced about $32.7 billion in revenue for the government.

He added a reasonable-sounding note:

"Tariffs are an effective way to apply pressure to China and other nations in trade negotiations, but there's no reason that tariff revenue can't help working Americans in the process.”

That “effective” part is debatable, since we’re 18 months into a trade war and China hasn’t yet bent. But ignore that for now. We have all this cash and working Americans could use some help.

To that end, Sen. Cotton has filed a bill that would equally distribute tariff revenue to all US taxpayers in the lowest three tax brackets.

That means, roughly and assuming current trends continue, individual filers making less than $84,200 would get a $240 tax rebate next year. Joint filers with taxable income below $168,400 would get $480. And even more if tariff revenue rises. 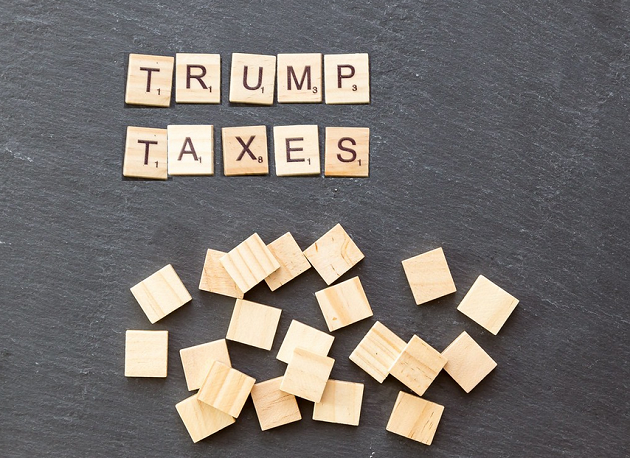 Who pays tariffs? Trump has said repeatedly that China and our other trade rivals pay the tax. Tariffs cost Americans nothing, according to the president.

If that’s true, then Tom Cotton’s tariff “rebate” idea wouldn’t be a rebate. It would be a transfer payment from certain foreigners to certain Americans.

But it’s not true. That tariff revenue comes from Americans who buy imported goods.

Tariffs are a consumption tax. You pay them to the extent you buy imported goods, and in proportion to the amount you spend.

So distributing the tariff revenue equally to all middle-income taxpayers is a really inefficient
“rebate” method. Higher-income people who spent more money paid tariffs, too. Cotton leaves them out.

Cotton’s bill would take money from the wealthy and give it to lower-income groups. That’s kind of odd, since Republicans are usually against “income redistribution” schemes. He likes this one, though.

Tariffs don’t just raise prices across the economy. They also hit specific sectors and companies, some of whom have had to lay off workers.

So, if that was you, congratulations. You may get $240 to ease the pain of losing your job, having your car repossessed, and maybe going bankrupt. 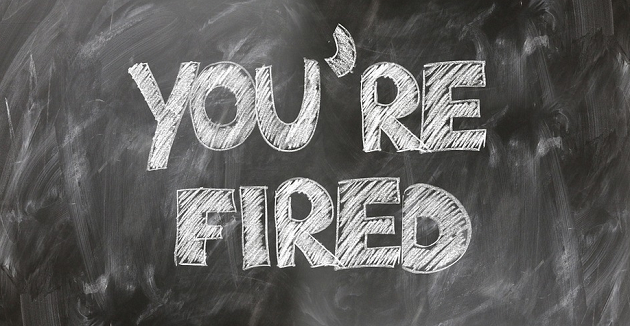 So what is going on here? Why is Sen. Cotton pushing such a nutty idea?

I can’t get inside his head, but it could mean he knows the tariffs are hurting the voters he needs to get re-elected next year. He wants to look like he tried to help them.

Hence, you can look at this as an extension of the government aid that is already going to farmers. It’s “hush money” intended to convince voters that tariffs aren’t hurting them.

But here’s the worst part.

By obscuring the trade war’s real and extensive economic costs, these payments reduce the incentive to end it. They’re kind of like taking aspirin to reduce a fever. You may feel better, but the underlying infection can still intensify… and eventually make you much sicker than if you had treated it earlier.

That these ideas are floating around tells us something else, too: The White House is digging in for a long war of attrition.

There would be no need to prepare these damage-control plans if the Trump trade team expected a great deal with China. They obviously don’t.

Yes, negotiations continue. We might even see a mostly cosmetic deal that addresses a few minor issues. Odds of a comprehensive agreement are still close to zero.

Trump administration officials know their trade war is hurting Americans and intend to continue it anyway. Tax rebates like Cotton proposes won’t repair the damage, but they don’t have to. They just have to shift a few votes in the right places.

It could work, too. But it won’t stop the inevitable.