Remember when inflation was going to be transitory? Good times.

Our monetary authorities are finally beginning to see the problem. Unfortunately, it’s more than a monetary problem. Their tools will thus have limited effect.

Here’s how it used to go: The Federal Reserve raises interest rates, which raises the cost of goods bought with borrowed money. This reduces demand for those goods, forcing the sellers to drop their prices. Presto, inflation gone.

That can work when the inflation occurs at the end of a long growth cycle, as confident consumers buy expensive luxuries. It is less effective when the rising prices are concentrated in non-discretionary essentials, like food and fuel. 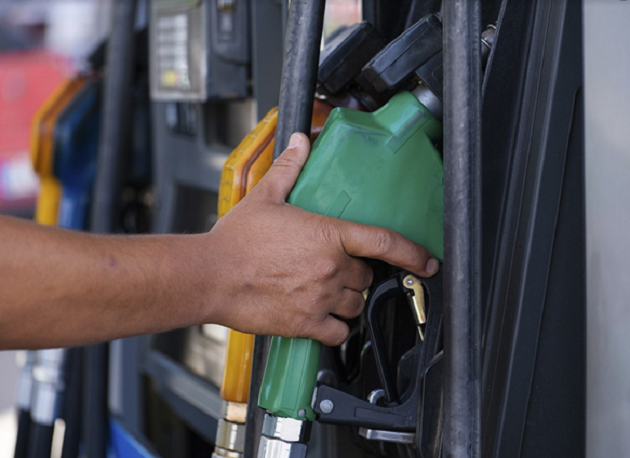 The Fed probably can’t get us out of this mess, at least not soon. Fed officials seem to know it, too. They seem to have decided a recession is the lesser of two evils.

The problem with this thinking: The lesser of two evils is still evil. Better to find a third way.

Recently I talked about the Fed’s quandary with Michael Gayed on his Lead-Lag Live Twitter Spaces show. Michael asked me what, if anything, could give the Fed some better alternatives?

That was a really good question. Let’s think through the answers.

Our current inflation is a perfect storm arising from COVID policies, central bank mistakes, geopolitical events, demographic trends, and more. Getting to the roots is hard… but rising energy prices are high on the list.

Notice the US average gasoline price had already risen about 50% in the year before Russia invaded Ukraine. So the problem isn’t just war related.

All economic activity is simply the transformation of energy from one form to another. If we want lower price inflation, energy prices must go down. There’s just no other way—and they need to drop not just a little, but a lot.

How could that happen?

Prices are the intersection of supply and demand. Raising interest rates is a way of reducing demand. It’s already happening, too, as higher mortgage rates make buying a home more expensive.

All that reduces energy prices, but meanwhile we also have fuel demand increasing in sectors like travel as people take COVID-delayed vacations. Hotter weather is also driving higher demand for electricity, much of which comes from natural gas and coal.

Crunch all that together and yes, Fed action can reduce fuel demand—but probably too slowly to bring energy prices down significantly this year.

Would anything else work?

A deadlier COVID variant or a new pandemic might do the trick. It would have to be scary enough to make people stay home again and avoid public places, like early 2020. That could happen even if governments don’t mandate closures. It seems unlikely, though.

Another possibility is some kind of financial crisis that induces a quick recession. We have plenty of overleveraged investors who could trigger defaults that cascade through the system. Spread broadly enough, it might greatly reduce energy demand. The cost would be enormous, though.

Asset prices—stocks, crypto, real estate, whatever—also have a “wealth effect.” People spend more freely when they feel confident, and less freely when they don’t. So even a normal bear market will affect consumer demand. But again, it will take time. 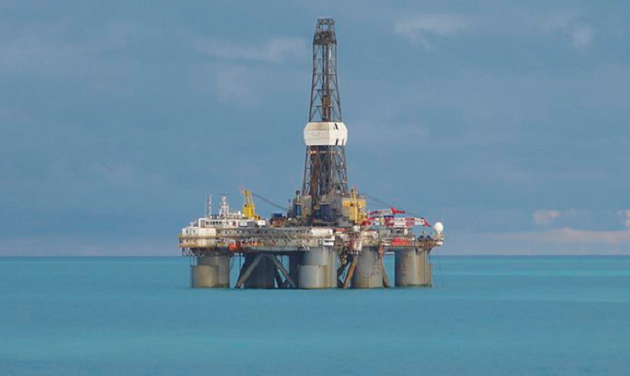 Absent a demand crash, energy prices will stay high until supply increases. What might do it?

A peaceful end to the Ukraine war would certainly help, but only if it persuaded Western leaders to drop their sanctions on Russia. Practically speaking, I don’t see how that can happen as long as Putin stays in power. They will still perceive a threat even if he pulls Russian forces out of Ukraine.

So, with Russian energy exports dwindling, any new supply will have to come from somewhere else.

Keep in mind, simply having oil and gas reserves isn’t enough. You also have to recover and export them. That takes infrastructure, capital, talent, and time.

With energy prices as high as they are, those who can raise production have mostly done so. The main exceptions are oil-producing countries facing international sanctions: Russia, obviously, but also Iran and Venezuela. Both could add to world supplies fairly soon, if other governments allow it.

Something may be brewing here. President Biden will visit Saudi Arabia next month, and some analysts think he may finalize a deal to let Iran resume exports. It wouldn’t replace the lost Russian supply but it would help.

As for the US, producers here don’t have many more spigots to open, nor are they making the investments that would add new capacity. Why?

A Dallas Fed survey of energy executives last quarter asked, “Which of the following is the primary reason that publicly traded oil producers are restraining growth despite high oil prices?” Here’s how they answered. 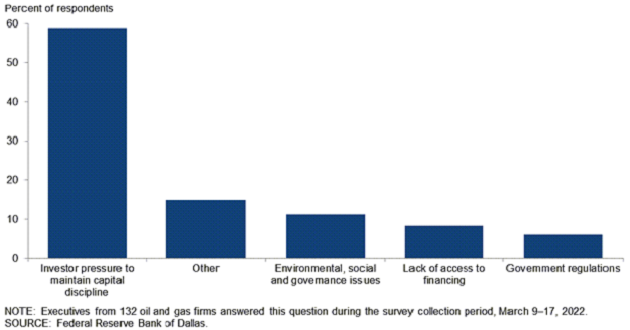 A solid majority say the main barrier isn’t access to capital or government interference, but “investor pressure to maintain capital discipline.” That means they would rather spend their profits on dividends and share buybacks.

(An update of that survey will be out later this week. We’ll see if energy industry leaders have changed their minds. It might help bring prices down if so.)

Finally, high fuel prices are sparking more interest in renewable energy, supplies of which are growing quickly. That’s helpful, particularly for the electric grid, but doesn’t do much for gasoline, diesel, and jet fuel supplies. Solar and wind energy aren’t going to solve our near-term problems. 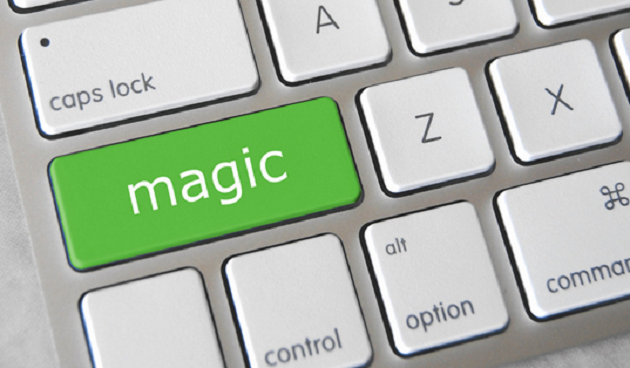 Going through those possibilities, it’s hard to see any combination of lower demand or higher supply sufficient to break energy prices.

You can blame government, energy companies, environmentalists, SUV owners—whoever you think deserves it. But none of them have magic buttons they could push to bring down fuel prices. This is a complex, long-developing crisis with no easy solutions.

That being the case, energy will likely stay expensive, and inflation will remain a stubborn problem.

Maybe instead of complaining, we should try getting used to it.