Congress is deciding your portfolio’s future right now—so you might want to pay attention.

If investment success were an algebra equation, one variable would be the amount of after-tax income you can save.

Another variable would be the tax rate of your capital gains and how much of your losses you can deduct.

And yet another variable would be the irrational decisions you make to squeeze your portfolio through the various tax traps.

All that would apply even if Congress just simplified the tax code without changing the amount of money the government takes from us.

The current House and Senate proposals reduce overall tax revenue, but that doesn’t mean they will reduce it for you. Whether you’ll save anything depends on who you are and how you earn your income.

That, in turn, is already affecting financial markets. You’d best be on the right side of it. 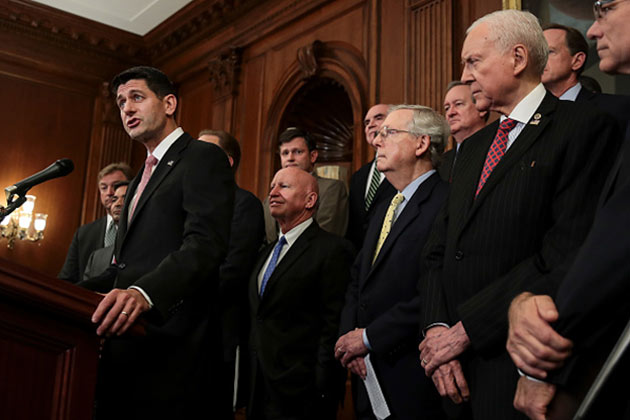 In Connecting the Dots six months ago, I said, “There will be no tax cut this year, and likely not in 2018, either.”

I still see almost no chance that anything will pass. Saying the parties are divided would be an understatement—it’s a chasm that separates not just Democrats and Republicans, but Republicans internally as well.

Add the lobbying firepower brought in by those who stand to lose, and I would consider it almost impossible that any significant changes will pass both houses. So we’re probably stuck with the present system.

Which is a problem because the present system is bananas. It rewards activities that hurt the economy, like unproductive debt, and punishes things that would help.

And it still doesn’t raise enough cash to balance the budget (though that’s also due to excessive spending, which is a different problem).

For a while, politicians were at least saying the right things. They talked about giving us a fairer, simpler, flatter tax code. That would be great… but it’s not what they decided to do.

Critics on the left say the Republican proposals favor the rich. That’s partly true, but it matters a great deal how you got rich.

For instance, here’s a bit from the Wall Street Journal’s analysis of the House plan.

Take a simplified example of $2 million, received at the relevant top rates, by five different people: a salaried executive; the owner-operator of a manufacturer; an investor receiving dividends; a passive business owner, such as one who has a stake in a real-estate property; and an heir from a large estate.

Under the GOP plan, the executive would pay $868,000 in taxes, according to a rough calculation by Tony Nitti, of WithumSmith + Brown, an accounting firm. The manufacturer pays $704,400, but might be able to argue her way into a lower bill. The passive business owner pays $576,000. The dividend-earning investor pays $476,000. The heir to the estate pays nothing. The manufacturer, the estate and the passive owner all get big tax cuts from the GOP plan. The investor and the wage earner generally don’t.

So, five different wealthy people who make $2 million would pay anywhere from zero up to $868,000 in taxes, depending on occupational and investment decisions they made years ago and can’t possibly change now. 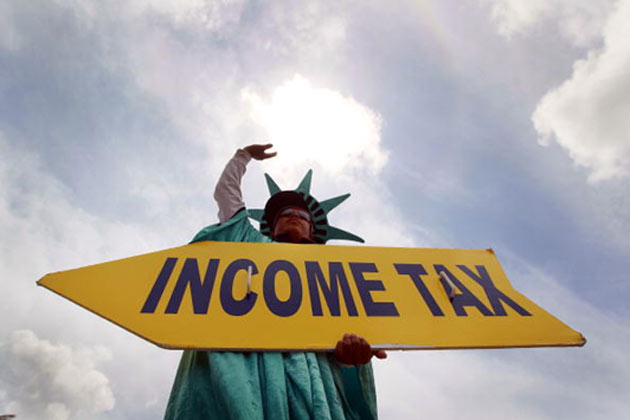 So, if this is what the politicians who promised us a flatter, simpler, and fairer system tried to deliver, they failed.

And we haven’t even talked yet about the nutty things they want to do on the corporate side.

Investors tend to think about returns and risks: How can you make 20% without risking a 50% loss?

Those are important questions, but they leave something out.

You can’t spend a percentage. Even if your investment goes as planned, you have to ask, “20% of what?”

Investing more dollars will cause your investments to earn or lose more money—and you can only invest more if you have more.

In other words, the amount you invest is a function of your gross income, the taxes you pay on it, and your living expenses.

You can control those things, at least partly. You can’t control whether a stock goes up or down. Yet most of us put more effort into analyzing markets than into growing our after-tax income.

Of course, you don’t want to ignore the markets, but you should also think about other factors. Like whether the tax system rewards or punishes your investment decisions. 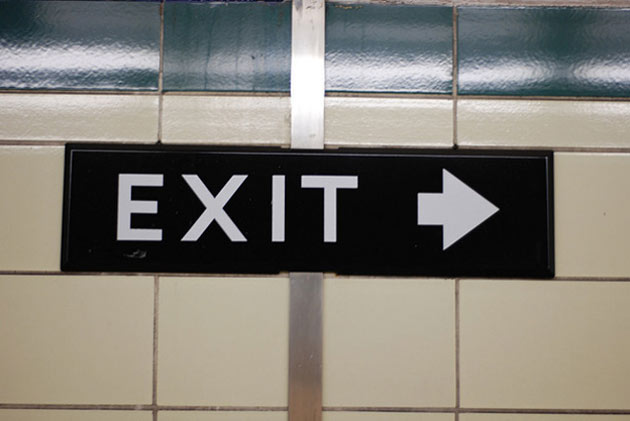 Calculating your after-tax return would be easier if we had a simpler system. Alas, we don’t, nor are we likely to get one soon. That means people will keep making economically irrational decisions because the tax code rewards or punishes them.

This year, we’re in an even deeper pickle. Investors are making decisions based not on the current tax system but on the dangling carrot we might get at some point.

One reason market benchmarks have hit new highs repeatedly this year: some investors don’t want to sell, because they think waiting for 2018 will increase their after-tax gain.

I think that’s a bad bet.

If you’re holding a stock you would otherwise sell, simply because delaying the sale might enhance your after-tax gain, you’re taking a risk. The stock price could drop enough to offset your hoped-for tax benefit—and then drop even more.

That’s more likely to happen when a bunch of people are waiting for the same time to hit the sell button. Like now.

Good luck getting to the exit first.