Happy Halloween. Whether you’ll get a trick or a treat is hard to know in this zombified economy.

But at the same time, some lucky homeowners found their mortgage payments turn into credits.

The weirdness continues. Last week, Bloomberg reported that German power producers would likely be paying customers to use electricity this weekend.

How does this possibly make sense?

The answer is in the wind. 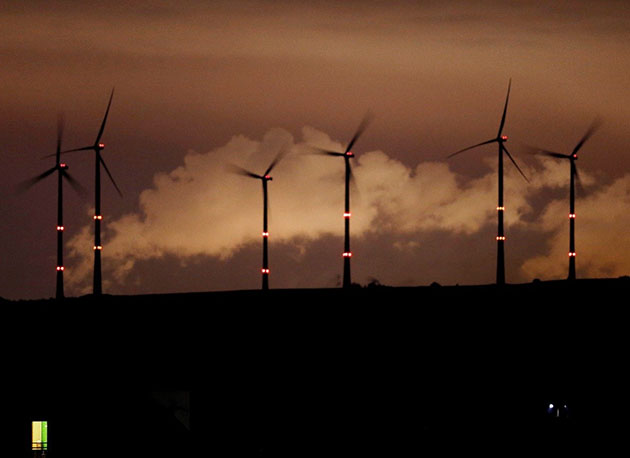 Normally, utility companies calculate how much a kilowatt-hour of electricity will cost to produce and therefore, how much to charge the customers. That’s pretty easy to do with fossil fuels, but wind production—which Germany depends on heavily—can be volatile due to weather conditions. That means utilities must install extra renewable power capacity to meet demand in suboptimal conditions.

The more power is generated, the cheaper it becomes—so in the occasional great conditions, the ratio goes negative, i.e., there’s so much power generated that instead of making a profit, the utility basically has to pay the customers. 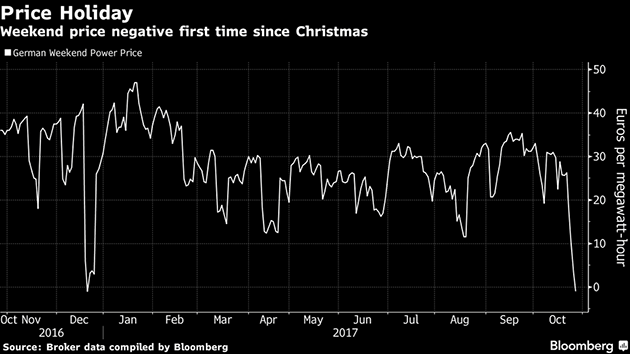 Much of the developing world (plus Puerto Rico) has the opposite problem: expensive electricity, and often not enough of it. But that’s changing as renewable energy costs drop.

Unlike fossil fuels, we can tap solar and wind energy without reducing their supply. That means their cost curve looks more like a new technology than a dwindling commodity.

Two months ago, the US Department of Energy projected the unsubsidized cost of wind energy could drop 50% from current levels by 2030.

That’s not dreamy environmentalist sentiment either.

Remember who runs the DOE now: former Texas Governor Rick Perry. He’s one of the oil industry’s best friends—but he saw Texas harvesting wind energy and knows how much it helped our grid. 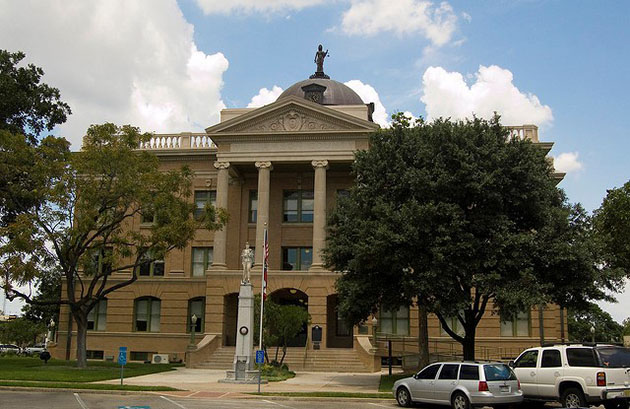 The Revolution Is Here

Just north of Austin, where I live, is Georgetown, population about 65,000. I drive through there when I go to Dallas. It’s a picturesque town with an old courthouse square.

Georgetown Mayor Dale Ross is a Trump-supporting, staunch Republican. He decided in 2015 that Georgetown should get all its electricity from renewable sources.

Ross, who is also a CPA, says the choice was clear when he ran the numbers. He told The Guardian last month:

“The revolution is here,” he said. “And I’m a good little Republican, a rightwing fiscal conservative, but when it comes to making decisions based on facts, that’s what we do.”

Prices in the city, Ross said, have declined from 11.4¢ per kilowatt hour in 2008 to 8.5¢ this year. Georgetown sources most of its power from a wind farm 500 miles away in Amarillo and will get solar energy from a farm in west Texas that is expected to be finished next June, meaning the city can attain its 100% renewable goal even when the wind isn’t blowing. This year, Ross said, the tally is about 90%, down from 100% in 2016.

“How is anybody going to compete with wind and solar?” said Ross, who has ordered an electric-powered BMW scooter from California and plans to fit solar panels at his home and office.

This matches what I’ve thought for a long time. Renewable sources will eventually supply most of the world’s energy, not because governments subsidize them or mandate them, but because they cost less than fossil fuels.

That’s not to say the oil, gas, and coal industries will disappear soon. They’ll survive for many years… but they will also shrink.

Fossil fuel producers face a similar dilemma. The world is changing around them. Their choices are to deny, delay, or adapt.

The giant oil and gas companies all have renewable energy initiatives and subsidiaries. From what I see, they are mostly half-hearted. I suspect the boards view those segments as a public-relations necessity.

I think the second group has a much brighter future. In fact, it may be even brighter than that of some newer companies that specialize in solar and wind energy. 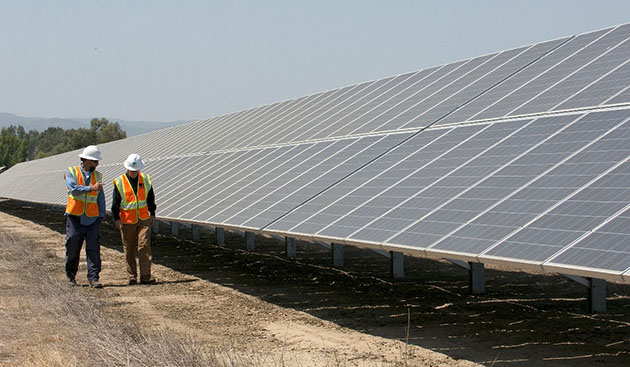 A successful business is more than a good idea and a bank account. It’s a culture, a vast set of knowledge and relationships. Building a truly sustainable organization takes time and can’t be duplicated easily.

Energy production, whether fossil fuel or renewable, is about solving large-scale, capital-intensive engineering problems—like the major oil companies have been doing for decades.

As an investor in renewable energy, I would pick an oil company that’s aggressively moving into wind and solar over a VC-backed Silicon Valley clean-energy startup any day of the week.

I came to this conclusion while looking for dividend-producing stocks for Yield Shark subscribers. I try to find companies with both high current income and a secure long-term future.

In evaluating energy stocks, I noticed a pattern in their attitudes to solar and wind projects. European energy companies seem to be much more serious than the major US producers.

That means if you only own US energy stocks, or US-focused energy ETFs, your portfolio may be missing an important component.

So far, I’ve found two large-cap European energy majors that are doing well on the fossil fuel side and working hard to ramp up renewable energy revenue. Both have dividend yields in the 4–5% range. 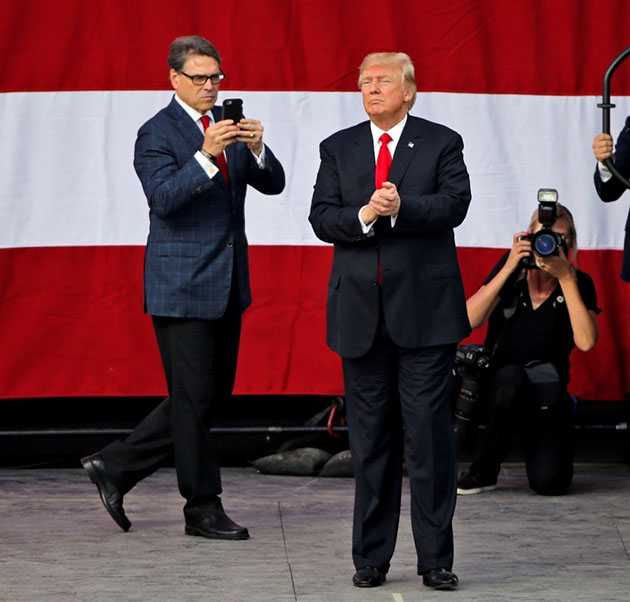 You might ask why the hurry. Oil and gas companies are making good money—so plenty of time to pivot later.

For the answer, look at your iPhone, or Samsung Galaxy, or whatever mobile device you carry.

Think about how much these smartphones changed the world. Business, family life, romance, entertainment, education, travel—it’s all radically different now. Not always for the better, but there’s no denying the change.

All that change happened in the last 10 years. All of it.

Many folks laughed when Apple launched the first iPhone in 2007. “Who needs one of those? My Nokia flip phone is fine.”

Few of those people have flip phones anymore. That’s how much the world can evolve in a single decade. And the pace of change has, if anything, accelerated since then.

The energy business may not change exactly the way I imagine, but I’m very sure it will change. Your investments need to change with it.