“I have the best words,” he once claimed, and he’s probably right.

I’ve been trying to guess what he will call the trade war he plans to launch any day now.

Speaking to reporters last week, the president said China is “dumping steel and destroying our steel industry. They’ve been doing it for decades, and I’m stopping it.”

In that spirit, I propose to name the collection of forthcoming tariffs and quotas, “Trump’s Terrific Trade Tempest.”

This conflict won’t end with steel, nor will it be quick. Other governments will fire back. They’re already taking aim. 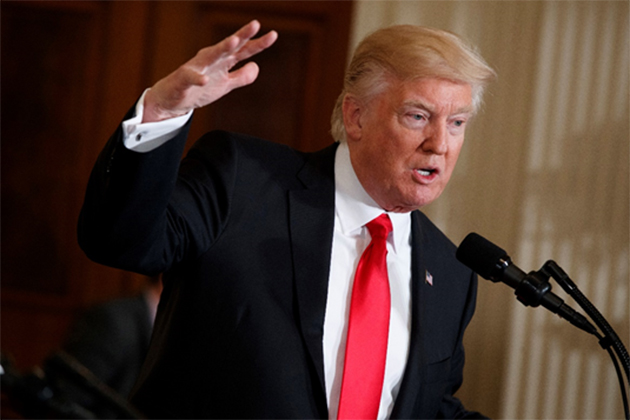 Last summer at the Camp Kotok economics retreat, I met a man who has done business with the Trump Organization and with Trump himself. The event’s ground rules prevent me from telling you his name, but I can tell you what he said.

My source said Trump scrupulously followed the law in all their deals. He also said Trump would often insert innocent-looking contract clauses that later harmed the other side.

The point: Trump loves holding people to terms they don’t know they’ve agreed to. If he can’t find a loophole to exploit, he may create one.

That might be legitimate in commercial deals. However, it could backfire in unforeseen (and very non-terrific) ways if he tries to pull the same on the government of a foreign country.

I agree that American workers don’t get fair treatment under international trade agreements like NAFTA. Trump wants to renegotiate or withdraw from those trade deals, but the US’s trading partners naturally object, as do some members of Congress.

But here’s the loophole: It turns out a president can ignore or override many trade agreements without asking anyone’s permission if he finds that they harm US national security.

In those circumstances, a 1962 law empowers him to impose tariffs, quotas, and other trade barriers. 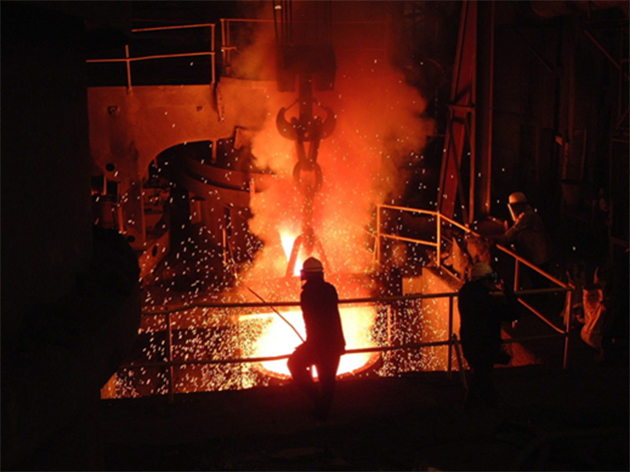 Steel will only be the test case. Rather than work through cumbersome existing processes, President Trump ordered Commerce Secretary Wilbur Ross to study the national-security implications of steel dumping.

Ross should release his findings soon—but we can guess what they will be. As the Washington Post reported last Friday…

Members of the Senate Finance Committee who emerged from a briefing with Secretary Ross Thursday afternoon said it’s no longer a question of whether Trump acts to protect American steel, but how severely.

In other words, the decision is made. Trump’s Terrific Trade Tempest is on the launch pad.

The law gives Trump flexibility. He could act only against China or other countries as well. The possible targets are already squawking—and planning their responses.

[European Union] officials have begun assembling a list of US goods including whiskey, orange juice and dairy products to target for retaliation over Donald Trump’s plans to invoke national security concerns to limit steel imports.

But why retaliate specifically against whiskey? 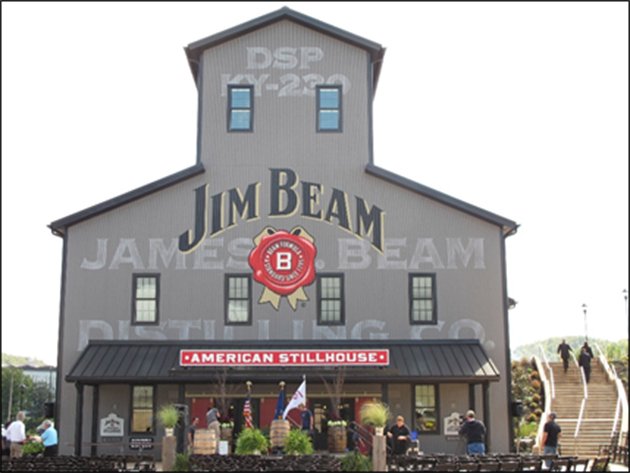 Well, Europeans will buy less whiskey if EU officials impose tariffs that double its price. And Kentucky ships a lot of bourbon to Europe.

Besides whiskey, what’s also from Kentucky is Senate Majority Leader Mitch McConnell. It’s no accident the EU threatens to strike his state first. With orange juice and dairy also on the list, Florida and Wisconsin politicians won’t be happy either. (House Speaker Paul Ryan is from Wisconsin, by the way).

But even strong opposition from Capitol Hill probably won’t work, because Trump doesn’t need their permission. To stop this trade war, Congress would have to pass new laws and then override Trump’s veto. Not likely.

That means this dispute will expand quickly beyond steel to other industries… and then the US will retaliate against those measures and expand it yet further.

The resulting vicious cycle will be very hard to stop. Even the WTO, which supposedly exists to prevent this scenario, has little power to intervene.

That means Kentucky distillers, Wisconsin dairy farmers, Floridian orange juice producers (and probably many others) will get swept up into a fight that was originally between Chinese and American steel companies.

Unlike a shooting war in which generals try to minimize civilian casualties, governments fighting a trade war want to increase the pain. It puts political pressure on opponents. 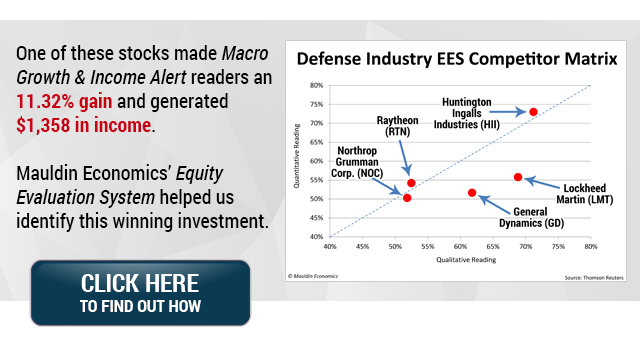 The good news is, this should be self-correcting. The bad news: it could last a long time.

Historically, free trade—or the mild version of it we have—isn’t the norm. Protectionism prevailed until the last few decades.

Unfortunately, the benefits of free trade didn’t get distributed fairly. As Newton’s third law says, every action has an equal and opposite reaction. 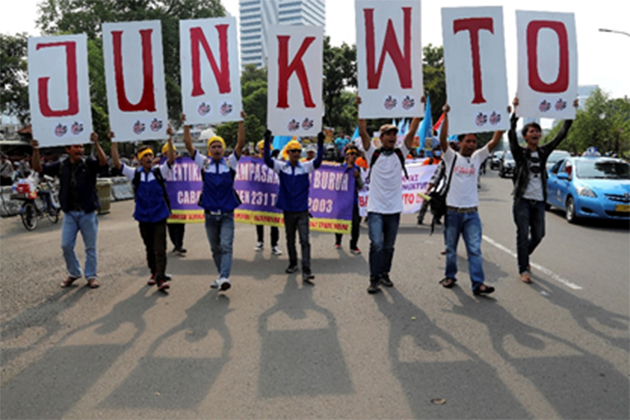 The global reaction to these measures will take time to unfold, but with President Trump intent on blowing up current structures, it could get ugly.

What can investors do?

As I said last week, companies that depend on imports and/or exports will get hurt the most. The global economy is a giant, well-oiled machine that’s about to get gummed up. Keep your hands and feet away from the moving parts.

A few days ago, I sent Macro Growth & Income Alert subscribers an option trade on another US company that is well insulated against a potential trade war.

I’m also looking at a high-dividend foreign stock for the next Yield Shark issue, which will be published on July 25. It’s a company with a long history of dodging international trade barriers.

The common thread: Avoid investments whose success depends on people or goods crossing international borders. Their ability to keep doing it on the same terms is in serious jeopardy.