The US government spent almost a trillion dollars more than it received fiscal 2019. And that’s just the official, on-budget deficit. Fair accounting would look even worse.

The weirdest part: almost no one cares. The two parties are remarkably united in their desire to spend more money. They differ mainly on how to spend it.

Combine higher spending with tax cuts—like the 2017 one that was supposed to “pay for itself” by generating economic growth but, so far, has failed to do so—and deficits will keep rising.

That’s a problem in more ways than one. 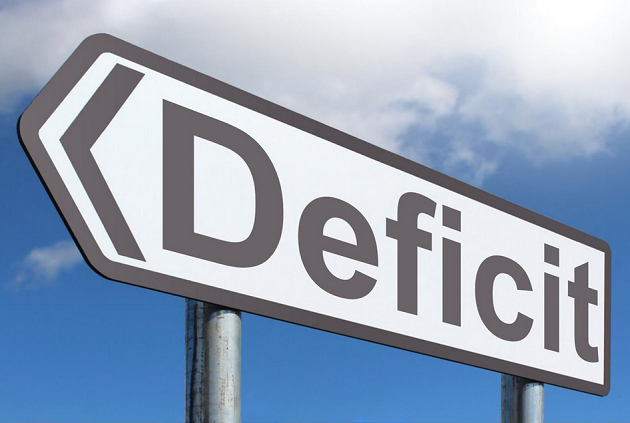 The federal deficit rose 26% this year to $984 billion. Let’s just call it a trillion because hey, what’s a mere $16 billion between friends?

When the government spends more than its tax revenue, the Treasury Department finances the difference by selling Treasury bills, notes, and bonds.

All this means the Treasury has to sell a lot of paper. Someone must buy it. That’s getting harder.

Foreign investors have been big buyers for decades. That’s in part because we import so many goods, and since we have the world’s reserve currency, we pay for them in dollars.

Ditto for our other trade partners. All those greenbacks find their way back home to help finance our debt.

Recently that began to change. This chart shows net purchases by foreigners of US Treasury debt. The yellow, downward-pointing bars are months in which non-US investors sold or redeemed more Treasury paper than they bought. Such months are growing more common.

There are several reasons for this. One often overlooked cause is our growing domestic oil and gas production. Falling energy imports means OPEC and others receive fewer dollars.

Whatever the cause, it’s a problem. The Treasury needs to sell more debt at the same time some of our top customers have less to spend. Not a good combination.

You might have heard about recent problems in the so-called “repo” overnight funding market. The Federal Reserve has been injecting billions to maintain liquidity. John Mauldin has a good article on it here.

As I often say, correlation isn’t necessarily causation. But it may not be coincidence that problems developed soon after the Fed stopped raising short-term interest rates and began cutting them.

Foreigners had been buying US debt because yields here, while low, were still above the zero or sometimes negative rates available in their own countries.

Lower US rates compressed that differential. Add in currency hedging costs, and loaning their cash to Uncle Sam might not have made sense anymore. The Fed’s choice to stop rolling over its Treasury portfolio removed another source of Treasury demand.

Now, the Treasury isn’t helpless. It can choose when to issue more debt, and at what maturities. So this is somewhat manageable… but eventually we need buyers.

My friend Peter Boockvar thinks regulatory constraints are at work, too. He wrote this last week (my emphasis):

What has become crystal clear is that the massive US budget deficit and funding needs has finally overwhelmed the system. The large amount of T-bills being issued can no longer be fully absorbed by the primary dealer community. Banks are already loaded up and can't add more due to regulatory constraints while non-bank dealers are having to pay up to get financing to back their purchases which is resulting in these intermittent jumps in overnight rates.

Bottom line, it's mostly the supply of T-bills that is choking a financing system that is limited in its ability to bring demand for T-bills predominantly because of regulatory constraints. And remember, foreigners on a net basis have basically left the US Treasury market. As I said last week, we are now left to finance our deficits ourselves.

That last line should—and I don’t use this word lightly—terrify us. 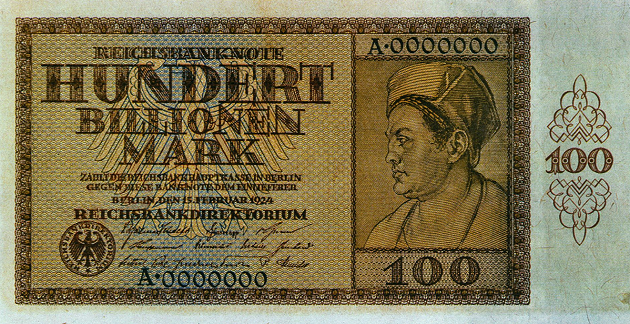 Fed in a Box

Lots of people saw this day coming. Every time I write about China, readers ask: What if Beijing sells its massive Treasury holdings?

My answer is always the same. They won’t, because such a “fire sale” would crater prices and cost the Chinese a lot of money. They are smarter than that.

However, foreigners (Chinese and others) don’t have to sell their Treasury holdings to cause us big problems; they just have to stop buying. And it appears to be beginning.

This was going to happen anyway, but two things may be accelerating it:

As noted, the budget deficit is more likely to get worse than better.

As for rates, the Fed is trapped. Jerome Powell’s crew can’t raise rates because it would strengthen the dollar and hurt US exporters, who are already hurting due to the trade war.

Plus, Trump wants lower rates and might fire Powell if he doesn’t get them.

So the Fed is stepping in more opaquely, with a QE-like program that will purchase $60 billion in Treasury bills every month.

This isn’t exactly “monetizing the debt,” but it’s a big step in that direction. In theory, monetization should lead to inflation. But long before that point arrives, these funding pressures could spark a financial crisis even worse than 2008.

Whatever happens, we may be on the cusp of big changes… and they probably won’t be fun.

Back in the summer of 1961, I took Econ 101. The professor, an avowed socialist, said when the US budget exceeded $100 billion and we had a large Federal debt, the economy would blossom and be great forever. When I asked the naive question about what would we do when we could not afford the interest, he said simply “Repudiate the debt and start over”. Perhaps that is what we will face with John Mauldin’s Great Reset.

I recall Jack Pixley’s story of two factions on a volcanic island.  They all agreed the reason the volcano blew every ten years of so was that there was an angry god in the mountain.  They even agreed on the solution, which was to throw a dozen virgins into the volcano each year.  However, the spent most of their time violently arguing about whether they should be tossed in live or chopped into pieces.  Kind of like arguing which end of the egg is up (Gulliver’s Travels)