Here we go again. US hospitals are filling with COVID-19 cases, and some governors are tightening restrictions. Is this really necessary?

Sometimes, yes, but it doesn’t have to be. I’ll explain why below.

First, let’s talk about this misleading word, “lockdown.” No one is going to padlock your door and make you stay inside. People use the term loosely to describe a wide array of restrictions.

For actual lockdowns, look at China where people couldn’t leave home for months. It was brutal but effective. Unable to move, the virus ran out of hosts and faded to almost zero. Now China’s economy is growing again.

Some want the US to try something similar. One member of President-Elect Biden’s coronavirus task force even suggested a four- to six-week national stay-home period. Others in the group quickly disagreed, and I think rightly so.

We don’t have to choose between the economy and our health. We can, with the right planning and leadership, get through the next few months without making the recession any worse.

Unfortunately, “planning and leadership” are the missing pieces. 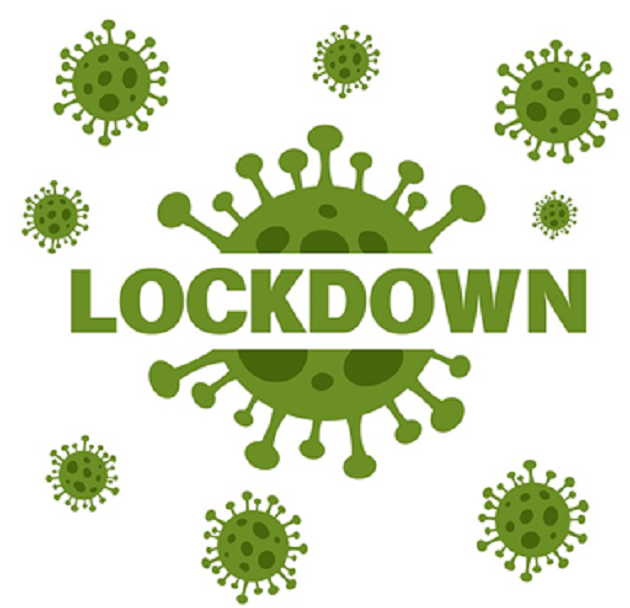 By any objective statistic, the coronavirus is hitting the US far harder now than last March. Yet many people, and particularly governors, are not nearly as concerned.

That’s partly because we know more about the threat now. We know how to protect ourselves: avoid crowds, wear a mask, keep your distance. It’s not hard.

The widespread closures we saw last spring were the best we could do at the time. But they demonstrated something else, too: People respond to leadership and peer pressure. When elected officials, community leaders, and neighbors all urge something, most folks try to do their part.

Unfortunately, the minority who didn’t want to cooperate made a lot of noise. Then in mid-April, the White House began ignoring its own reopening guidance. Some governors did the same.

At that point, any chance we had for a China-like recovery disappeared. A few more weeks of patience might have done the trick. Instead, the virus got its mojo back, and now we’re in more peril than ever.

It is true that the restrictions devastated many small businesses. I know because I owned one of them. Government aid programs proved insufficient. So I get why people don’t want to do this again.

The good news: We don’t need to.

The initial widespread closure in the spring poisoned the well. Many parts of the country shut down too soon and for too long. By the time COVID-19 came to areas that hadn’t yet needed to close, people were tired of waiting and resisted continued restrictions. An effective closure needs to be nuanced, specific, and tightened and loosened based on real-time data about where the virus is spreading.

So now the challenge is to control the pandemic without disrupting the economy any further. The answer, as Dr. Frieden said, is to be nuanced and specific. 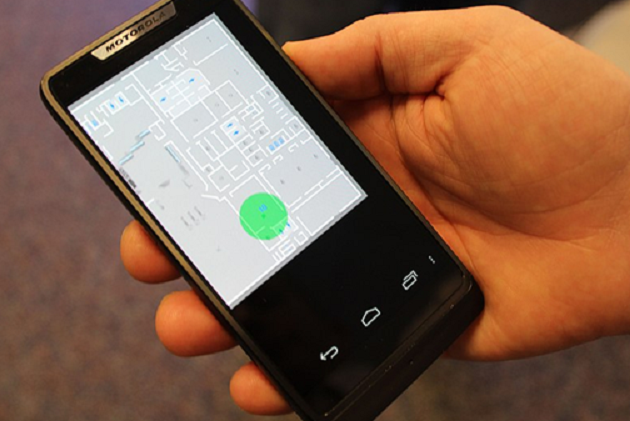 New data might help. A recent study using cellphone location data from last spring was able to associate coronavirus cases with movement around specific locations. They found patterns based not only on business type, but also socioeconomic factors.

According to a report in STAT, the researchers found that in Chicago only 10% of locations accounted for 85% of the predicted infections. That points to a better solution: Instead of sweeping business closures, close the specific kinds of businesses where viruses seem to spread.

But for that to work, we need programs to compensate the business owners and employees for lost income. We must also make sure people have alternate ways to get the food or other essentials they would have bought there.

Doing that would require a level of federal-state-local cooperation we presently lack. It would also require a lot of education. Restaurants and bars would be hard hit. You can’t wear a mask while you eat and drink, so those places are inherently dangerous.

Right now we are entering what many experts think will be a dark, difficult winter. Doing nothing will make it worse. But indiscriminately closing everything will further devastate the economy.

Of course, some damage will occur anyway. A significant number, maybe most people, are being cautious, avoiding restaurants and other hazardous places. This has an economic effect, maybe more than whatever government does.

Still, keeping our economy afloat until vaccines are ready and widely distributed isn’t rocket science. It just requires leadership, planning, and a little bit of sacrifice.

I’d like to be optimistic we will do this… but time is slipping away. What to do?

The virus will infect you if it gets a chance. It probably won’t kill you, but it might—or use you to kill others. So don’t give it a chance. That’s the best way to protect your family and the economy, too.