If you’re an American worker, you probably have a new job, or you’re looking for a new job, or you at least want a new job. Pundits call all this shuffling “The Great Resignation.” The pandemic caused it, they say.

COVID-19 certainly sparked changes, but some of this was already happening.

For one, the working-age population is starting to decline, so employers would face a smaller labor pool even without the virus. Add in the other factors and it’s no wonder hiring is hard.

But the difficulty of finding new workers can be small compared to the costs of losing longtime workers, along with their experience and relationships.

It’s not just about pay and benefits. Many workers want something else… something their current employers don’t offer.

Maybe because the employers can’t offer it. They’re too big. 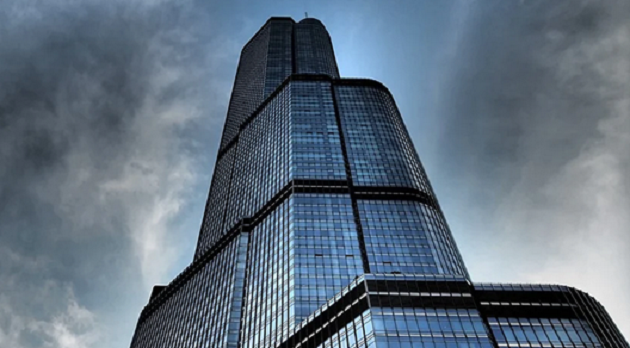 The labor shortage we hear so much about isn’t really new. Nor is the challenge of holding on to top performers.

Back in 2018—with record low unemployment and a correspondingly tight job market—I wrote about a misunderstanding between employers and workers.

A few months later, I helped John Mauldin on his Capitalism Without Competition letter. Reviewing a new book by Jonathan Tepper, it talked about declining competition in the economy as a few large monopolies took control of key industries.

That puts small business at a disadvantage. John said (remember, this was February 2019),

Some industries require such massive scale that they can only support a small number of producers. Passenger aircraft, for instance: You have Boeing, Airbus, and a handful of smaller players.

Most industries aren’t like that. Banking certainly isn’t. Lots of studies show the economies of scale stop improving once a bank passes $50 billion or so in assets. Yet the megabanks have grown larger without growing more efficient, in the process killing many of the local banks that once financed local businesses on favorable terms.

That’s a problem because we need those small, local businesses… Most won’t grow into big businesses, but it serves everyone to protect their opportunity. As Jonathan points out, that isn’t happening. We’re already paying a price and it is getting worse.

A year later the pandemic struck, putting this trend on overdrive. 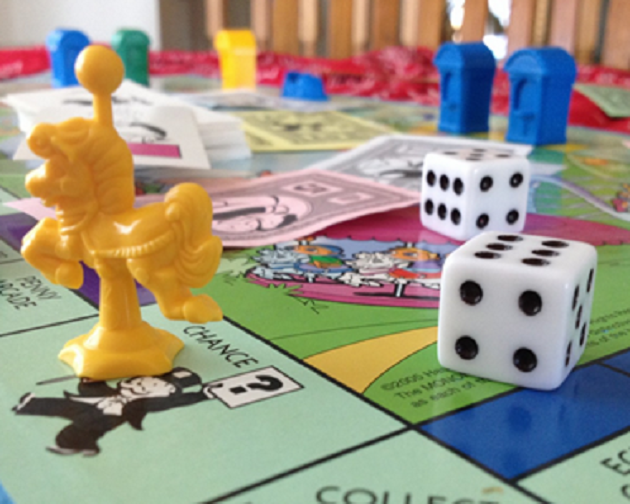 Size Is the Problem

Among many other ill effects, COVID-19 very efficiently demolished millions of small businesses. At the same time, some large companies like Amazon (AMZN) saw revenues skyrocket.

This wasn’t entirely unfair. The situation simply rewarded organizations with scale. They were better positioned to make the kind of new investments needed for different conditions. Inexpensive capital via Federal Reserve programs helped, too.

But fair or not, it produced an environment in which big companies mint profits and small businesses have to fight over crumbs. Part of that is fighting for workers.

The big companies have advantages. Being profitable, they can often offer better pay and benefits than locally-owned businesses. These are attractive but workers also want to be valued and given new opportunities. Simply being a cog in the wheel, even a well-paid cog, isn’t always enough.

Unfortunately, large organizations often aren’t good at those things—and their size is part of the reason.

Suppose the CEO and board of a 50,000-worker company look at business conditions and decide a certain unit just doesn’t make sense anymore. The numbers say they should close it down.

To the corporate decision-makers, it’s just business. They don’t know the hundreds of people whose lives they are upending.

Of course, everyone in a big company knows they can be tossed aside anytime. That’s true for small businesses, too. The difference is the boss knows everyone and everyone knows the boss. This creates different attitudes and expectations—on both sides.

In today’s environment, the large businesses best positioned to thrive financially are often the worst positioned to retain motivated, enthusiastic teams. This generates frustration: Managers can’t find the workers they need, and workers think (often correctly) their companies don’t value them as individuals.

I’d like to say time will solve this, but given the demographics, I’m not sure it will.

Yes, people and organizations will adapt. But as long as open jobs outnumber available labor, workers will have high expectations.

Many corporate leaders don’t even see the problem. They think it’s all about wages when it’s really about viewing workers as people instead of numbers.

That’s something big business often doesn’t do well… and possibly can’t do well because it is big. This is a problem with no clear solution, and it may get worse.