“Either/or” thinking is one of the great scourges of our time. We want to think every dilemma has a quick answer. This is rarely so.

The impulse is understandable. Deluged with often conflicting information, we wish everything could be easy. If Condition X causes Problem Y, then stopping X will prevent Y. See, it’s simple.

This often happens in economics. A few months ago, we were being told the US “labor shortage” had one simple explanation: Certain people didn’t want to work because COVID-enhanced unemployment benefits paid them to stay home.

If that’s the explanation, the simple solution is to cut those benefits. Governors in many states did so, starting back in May.

Were the extra benefits (which have now expired nationwide) part of the explanation? Probably. But thinking they were the only explanation led to policy choices that didn’t solve the problem and may have caused others, like less consumer spending by the people who depended on those benefits.

Whatever the causes, it is certainly true that US employers have more open jobs than job applicants who might fill them. We can point to many causes but it looks increasingly like a permanent change.

There’s another reason you may not have considered, too. 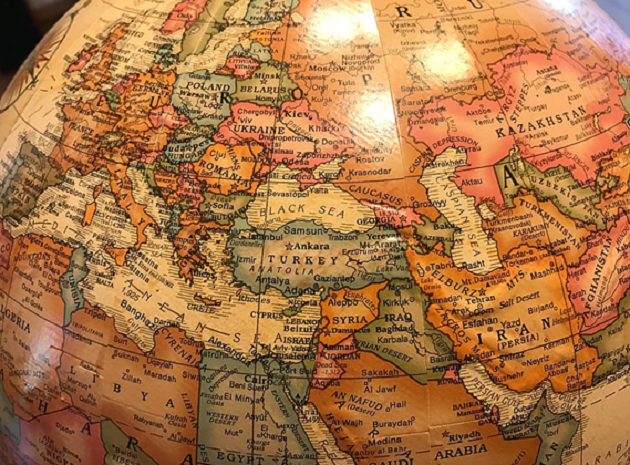 Remember “globalization?” It was a top business buzzword in the early 2000s. China’s entry into the World Trade Organization marked a period of international trade, easy travel, technology sharing, and economic integration. It was the earlier NAFTA agreement on steroids, applied worldwide.

All this had a darker side, though.

One reason those goods became cheaper is their production moved overseas, where US companies could find less expensive labor and governments often didn’t enforce Western-style labor standards. In economics lingo, we call this “wage arbitrage.” Companies sought the lowest-cost labor, wherever it might be. Politicians encouraged this, thinking (or perhaps rationalizing) US workers would find better jobs at higher pay.

It didn’t work out that way. Many US factory workers lost their jobs, leading to social problems, opioid addiction, political populism, and eventually Donald Trump.

These problems were apparent at the time. It was also apparent globalization wouldn’t last forever. In 2016 I wrote a guest column for John Mauldin about game-changing technology developments. Then two years later I described how Trump’s trade policies were forcing businesses to adapt.

Then came the pandemic. 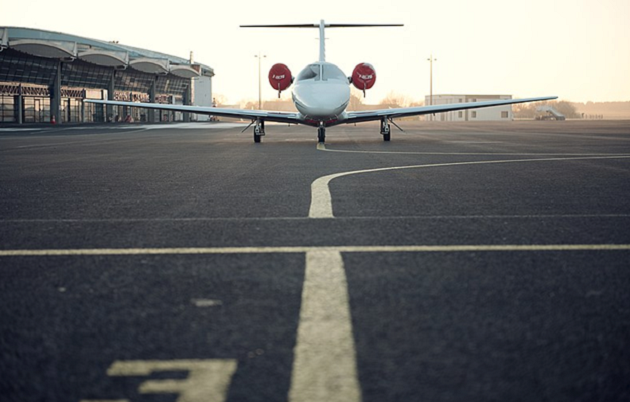 With COVID-19 spreading, international business travel became difficult or even impossible last year. Meetings moved online, but that’s an imperfect substitute. If you’re an American CEO considering whether to buy a factory in Asia, you want to go see it yourself, or at least send a trusted representative.

Deals kept happening. Progress slowed but it didn’t stop. Nonetheless, the slowing is still a big problem. And it doesn’t seem likely to end soon.

The entire globe is now a complex web of entry restrictions, mandatory quarantines, vaccination requirements, and medical screening. And even if you can get where you want to go, returning home may be another problem.

Global commerce hasn’t stopped. Far from it; ports are clogged with more container ships than ever, bringing goods to feed our new spending patterns. But production of many goods is starting to shift. The finely balanced supply chains need predictability above all else. That’s a lot easier if you don’t have to import goods or components.

So how does this connect to the labor shortage? Well, think about the labor supply.

If you are a globally minded American CEO, globalization expanded your hiring pool beyond US borders. In fact, you probably hired as few Americans as possible. You depended on lower-paid foreigners who would never set foot in the US. That’s not so easy anymore. 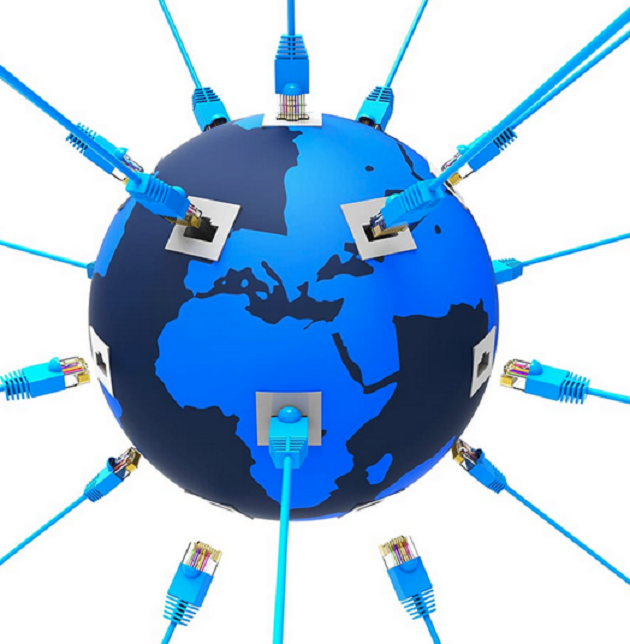 This is good news for many American workers. With the pandemic choking off the foreign talent pool, they face less competition and can demand higher wages.

This doesn’t seem likely to end soon. The virus isn’t going away until most of the world gets either infected or vaccinated, which will take several more years.

Big companies have to plan ahead. The decisions they make now will lock them into certain directions for years to come. The changes we’re seeing now won’t be easily or quickly reversed.

Where all this will lead is unclear. But it’s already bringing big adjustments, and will probably bring more.