Last week, the Senate Banking Committee held a confirmation hearing for Judy Shelton, whom President Trump has nominated to the Federal Reserve Board.

Senators from both parties challenged Shelton on her unconventional economic ideas.  “Your views should be mainstream,” said Senator Richard Shelby (R-AL).

That’s actually the problem. “Mainstream” economic thinking isn’t working so well for most Americans. The Fed needs new ideas, not more of the same.

Current Fed policy is working well for some Americans, though. Unconventional views are the last thing that group wants at the Fed. 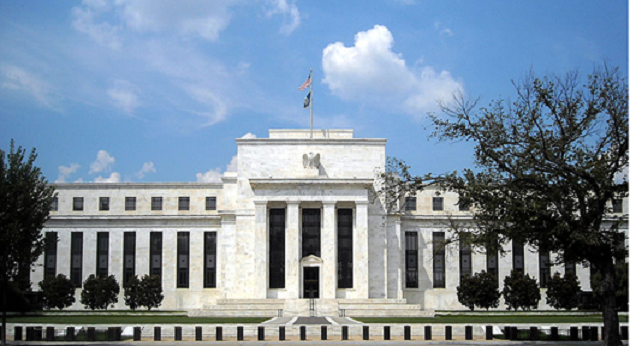 According to the Fed’s leaders, everything is fine, and they don’t need to do anything differently. Here’s their statement from the January 29 policy meeting.

…[T]he labor market remains strong and economic activity has been rising at a moderate rate. Job gains have been solid, on average, in recent months, and the unemployment rate has remained low. Although household spending has been rising at a moderate pace, business fixed investment and exports remain weak. On a 12‑month basis, overall inflation and inflation for items other than food and energy are running below 2 percent…

The Committee judges that the current stance of monetary policy is appropriate to support sustained expansion of economic activity, strong labor market conditions, and inflation returning to the Committee's symmetric 2 percent objective.

The Federal Open Market Committee unanimously believes the Fed is achieving its goals.

Those goals came from Congress, which in 1977 gave the Fed its current mandate: "Promote effectively the goals of maximum employment, stable prices, and moderate long term interest rates." 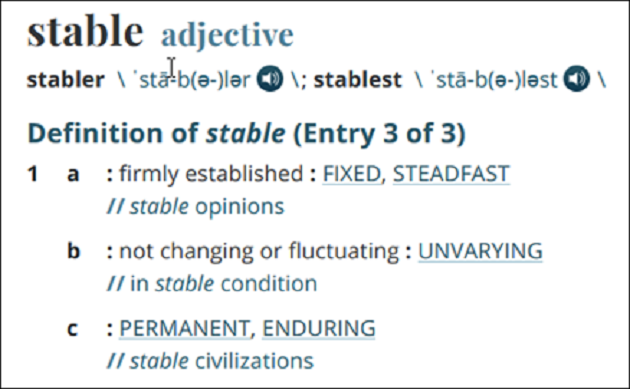 The Federal Reserve employs hundreds of PhD-holding experts, none of whom seem to have a dictionary. They believe “stable” prices should rise 2% annually. That is their official inflation target.

At 2% per year, prices will compound 22% higher in 10 years. This is the opposite of price stability.

Yet the Fed’s only regret is that inflation, as measured by its preferred index, isn’t rising fast enough.

Many Americans would disagree.

The “official” inflation numbers are national averages. They can vary a lot, depending where you are and how you spend your money.

Yes, wages have been rising but not fast enough to offset inflation for many workers. And those wage gains are averages, too. In 2019, fully half of US workers didn’t get a pay raise. Some saw their pay drop. Yet inflation still hit 100% of them.

Yet the Fed says its policy of trying to generate more inflation is “appropriate.” 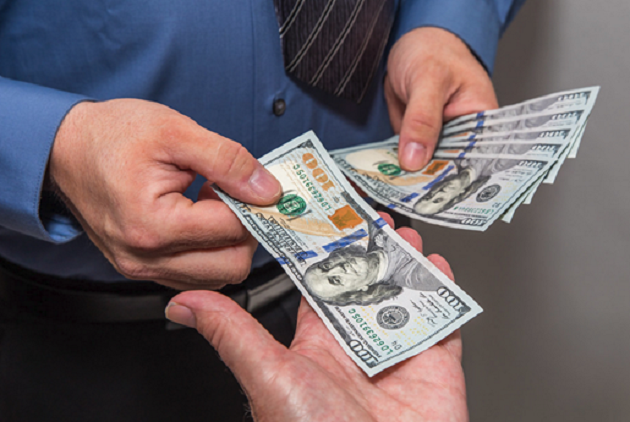 There is a method to their madness. Fed officials believe growth solves all economic problems, and the way to create more growth is to reduce the cost of capital (i.e., interest rates) and otherwise make borrowing easier.

That’s why they persist with policies like quantitative easing (QE), which uses the Fed’s own balance sheet to buy assets, and “forward guidance”—basically a promise to keep rates low for an extended period.

They aren’t working. My friend Peter Boockvar of Bleakley Advisory Group summed up the problem really well in his newsletter last week.

Forward guidance is bad policy and central bankers have it backwards. They think telling the world rates will stay low for a long time will engineer animal spirits. It in fact does the exact opposite.

When households and businesses know rates will stay low forever, there is no incentive to act now instead of later. They just act later and thus ‘forward guidance’ slows growth instead.

This helps the wealthy, but average Americans feel little or no benefit from the strong asset prices. They don’t own many stocks. They increasingly rent their homes instead of buying. But their costs of living rise, probably faster than their wages.

Federal Reserve officials know all this.

Jerome Powell or the others would vigorously deny their goal is to hurt poor and middle-class Americans. But that is what they’re doing.

Maybe their other choices are even worse, but we know two things:

Those are objectively provable facts, not simply opinion.

President Trump had a chance to change this. Instead, he elevated Jerome Powell to Fed chair and appointed others who are similarly misguided. He also says, wrongly, that inflation is no problem and the Fed should do even more of what isn’t working.

When you know you are doing something that hurts people, and you do it anyway, you shouldn’t be surprised when they push back however they can. We will see this year how hard they push.

The longer things continue in this direction, the stronger the swing back in the other direction will be. And this has gone on for quite a while. The chance for a mild adjustment continues to diminish.